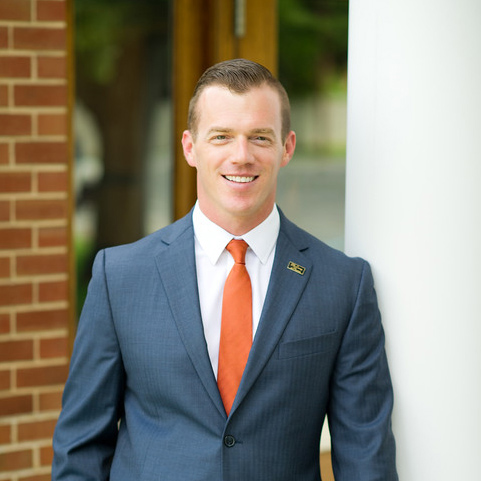 Todd has been with McCrery & Harra since 2004. A graduate of Unionville High School and Elon University, Todd graduated summa cum laude from the American Academy McAllister Institute of Funeral Service where he was the recipient of the prestigious Dr. John McAllister Memorial Award. Todd received certification in Advanced Post Mortem Reconstruction from the Fountain National Academy of Professional Embalming Skills. He is the only civilian embalmer in Delaware to have completed APMR certification. Additionally, he is a NFDA Certified Crematory Operator, and licensed in the state of Maryland. Todd is the secretary of the Delaware State Funeral Directors Association and a member of the National Funeral Directors Association.

Todd appeared on the cover of the 2008 Men of Mortuaries Calendar, a fundraiser for the KAMM Cares breast cancer foundation. He is a member of the Brandywine Hundred Rotary Club, where he is a past president, and president of the Devon Civic Association. He also serves on the board of directors for the Marshallton United Methodist School and is a member of the Wilmington Writers Group. Todd is an Amazon bestselling author having authored several books about the funeral profession. He has written pieces for Southern Calls and Delaware Communion.

Todd resides in Wilmington with his family.