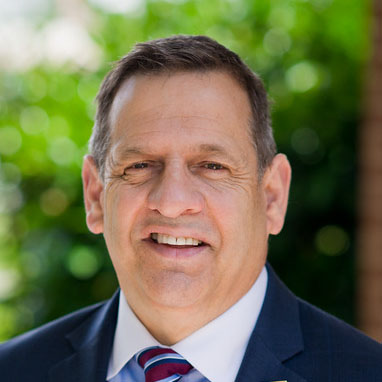 Nick is a 1977 graduate of Salesianum School. He is also a graduate of the University of Delaware and Catonsville Mortuary College. He has been a Funeral Director with McCrery & Harra’s for over 34 years and is licensed in Delaware and Maryland. Nick was recently appointed by Governor John Carney to serve on the Delaware State Board of Funeral Service where he recently was elected as President. He is a member of the National Funeral Directors Association and the Delaware State Funeral Directors Association. Nick is a member of Holy Angels R. C. Church where he serves as an Extraordinary Minister of the Eucharist. He is also a past Grand Knight of Holy Angles Knights of Columbus, Council 12104. Nick is married with two children.