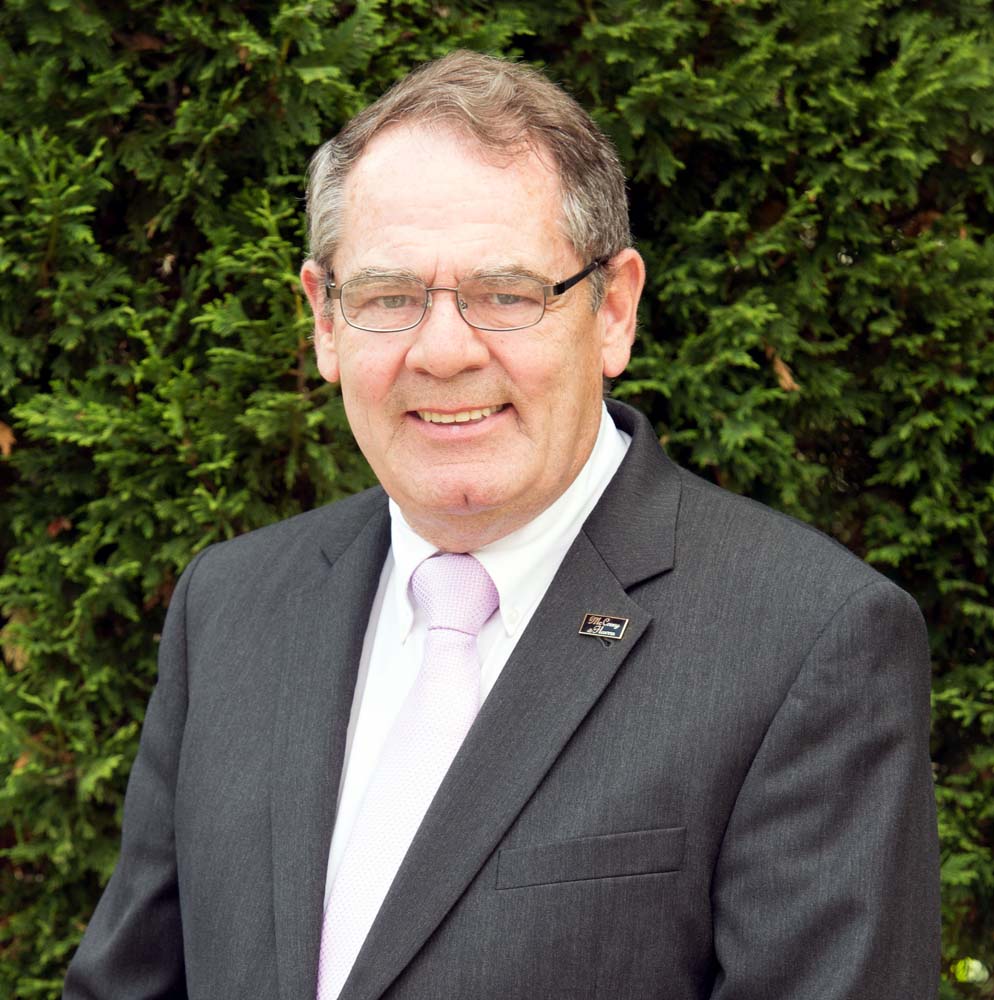 Born and raised in Wilmington, Jeff joined the staff of McCrery and Harra in May 2006. After two years of college he enlisted in the United States Navy in July 1970. After Boot Camp and Class “A” School he was ordered to Bethesda Naval Hospital where he worked in the Pathology Department. He transferred to the USS FORRESTAL (CV 59) as an Administrative Petty Officer.

In April 1978, he transferred to the Naval Regional Medical Center, Philadelphia, PA as the Leading Petty Officer of the Dental Service. After his tour at the hospital he reported to the USS LEXINGTON (AVT 16), where he was selected as the LEXINGTON’S Sailor of the Year and was advanced to Chief Petty Officer in February 1984.

He was then sent to the Inspector-Instructor Staff of the 14th Medical/Dental Company in Philadelphia, PA. As the first Navy inspector-instructor at the Marine facility, he designed the training platform and criteria for evaluating the operational readiness of the enlisted Navy personnel. He was advanced to Senior Chief 1986.

He then attended the Senior Enlisted Academy in Newport, RI and after completing the curriculum was sent to the National Naval Medical Center, National Naval Dental Center, Bethesda, MD as the Senior Enlisted Advisor. He was advanced to Master Chief in May of 1990 and was selected as the Command Master Chief. He worked directly for the Commanding Officer and was responsible for the training and readiness of all enlisted personnel at the Command. He was also responsible for their deployment in support of Operation Desert Storm.

Jeff holds a Master’s Degree in Hospital Administration and resides in Wilmington, DE.