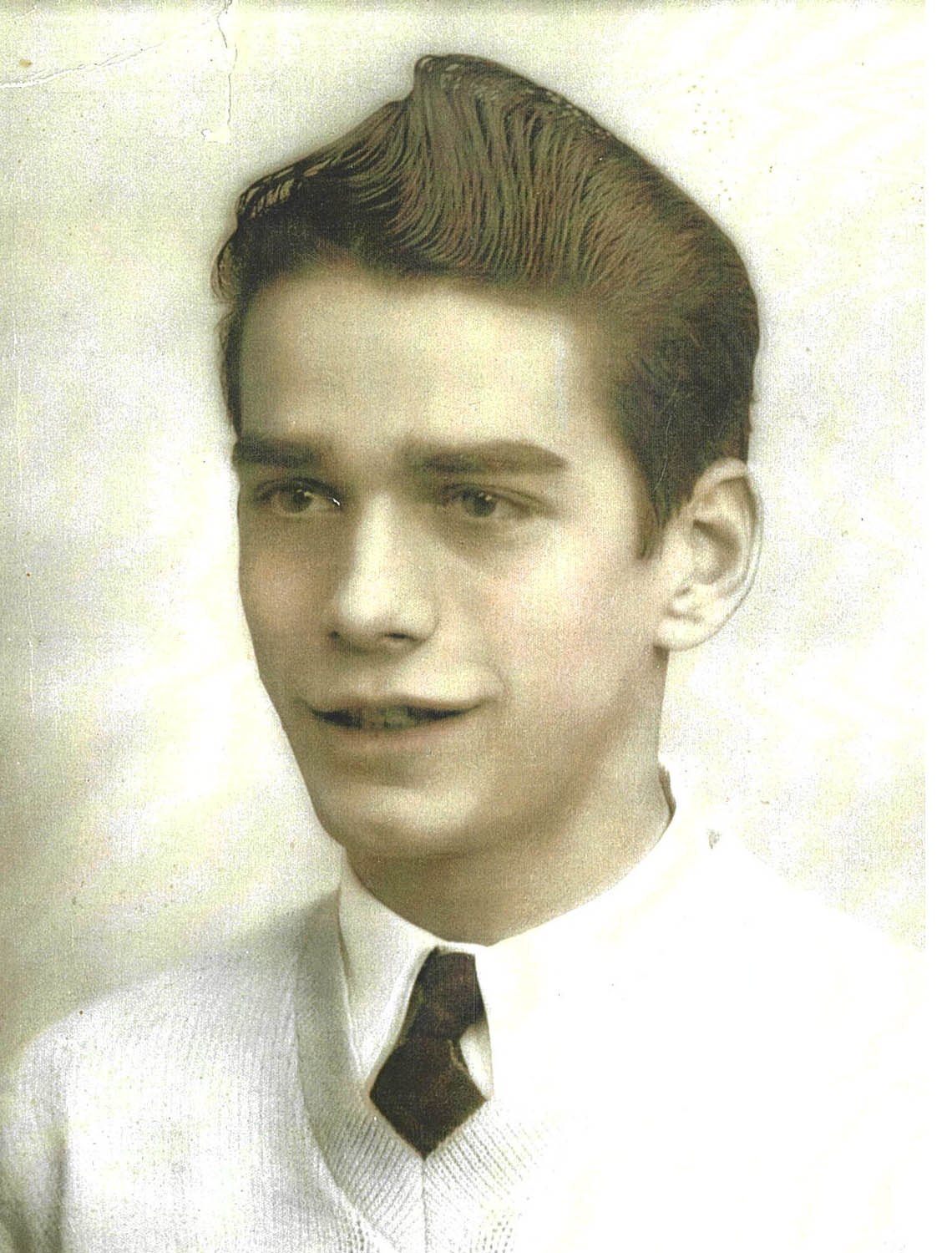 He was born in Wilmington, DE to the late Guiseppe and Maria DiVirgilio. Mitty was a WWII Army veteran. He owned and operated Mitty’s Gulf Gas Station on Old Capitol Trail and then Mitty’s Liquor Store. He attended Marshallton Consolidated School and Brown Vocational High School. Mitty was a member of Millcreek Fire Company where he was 1st Assistant Chief and a lifetime member. He was a musician and played country western music. Mitty was well known for his rendition of Hank Williams’ “Jambalaya”. He also has sponsored both the Marshallton Farm Team and Marshallton Little League baseball team. Mitty had been a Committeeman for the Democratic party for a number of years.

Friends may call on Wednesday, January 25, 2023 from 6:00-8:00 p.m. at the McCrery & Harra Funeral Home, 3710 Kirkwood Highway, Wilmington, DE 19808 where a service will follow on January 26th at 11:00 a.m. Burial will be in All Saints Cemetery. In lieu of flowers, the family suggests donations to Mill Creek Fire Company.To send condolences visit: www.mccreryandharra.com.