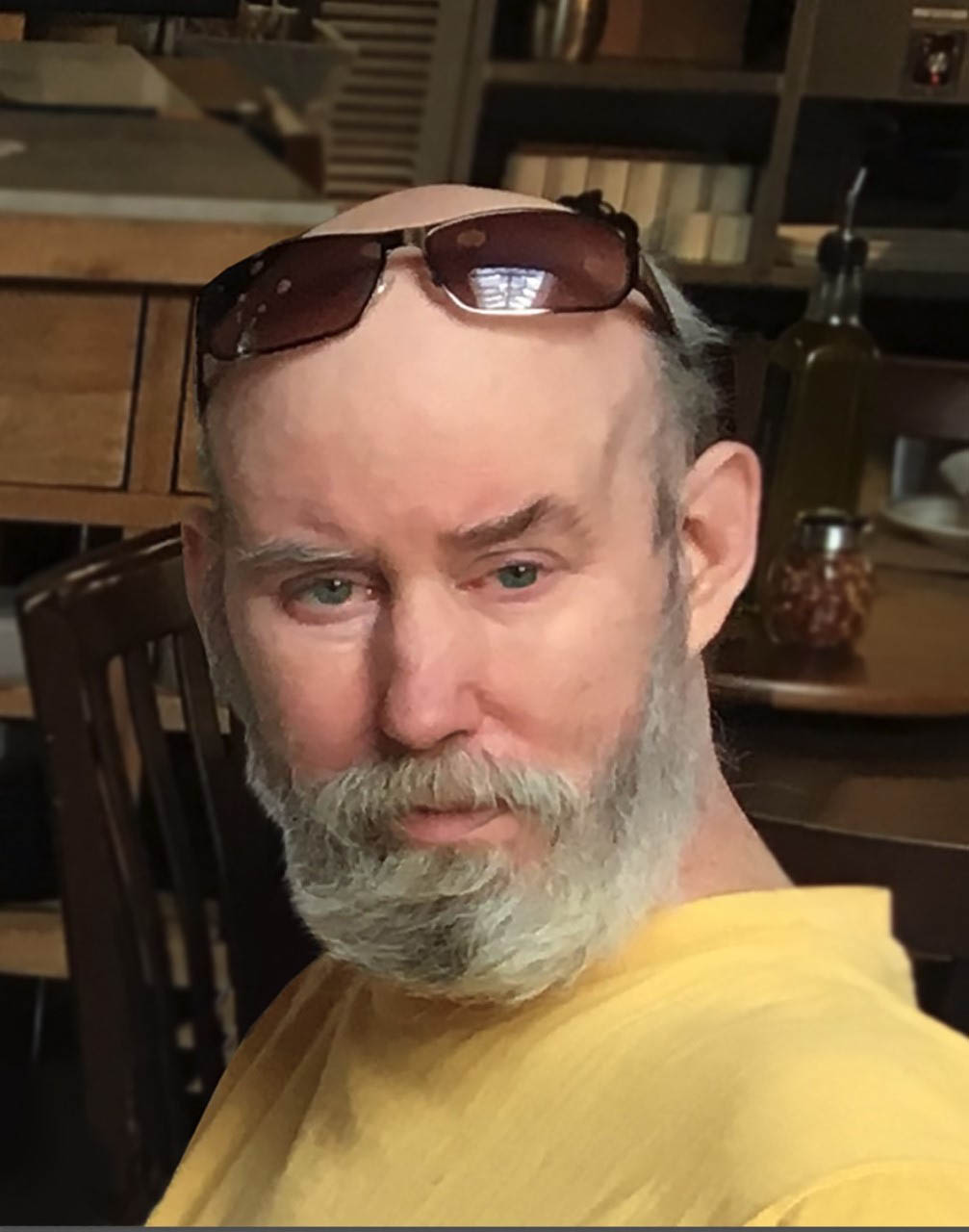 He is survived by his mother, Eleanor Kay Cobb, brothers Michael (Lisa) and Steven (Carley), and nieces/nephews David and Sarah Eller, Joe and Holly Cobb, Art, Carrie and Alyson Cattlett, and Celia Cobb.

He was preceded in death by his father, William H. Cobb, Sr., and sister Linda Cattlett.

Bill was born in St. Louis , Missouri. The family relocated to Wilmington, DE. in 1973. He graduated Concord High School in 1983 and went on to earn an Associates Degree in Computer Network Engineering from Delaware Technical and Community College in 1999. In 2004 he earned a Bachelor of Science in Information Resource Management from Wilmington College where made the Academic Dean’s List. As a Microsoft Certified Professional, he worked several tech jobs over the years and enjoyed building and repairing personal computers.

Bill was a music lover and a very talented drummer, having played in high school bands as well as local bands covering classic rock and heavy metal music. He was technically proficient, having committed to memory most of the intricate drum parts of Rush’s drummer, Neil Peart. Other interests included computer and video games, movies and TV (he was a big fan of sci-fi, Star Trek, Doctor Who, and comedy such as Monty Python), and a great love for his Philadelphia sports teams—Phillies, Eagles, Sixers, and especially the Flyers. If there was a game on, Bill would be watching decked out in his team’s colors.

Services and burial will be private. To send condolences visit: www.mccreryandharra.com