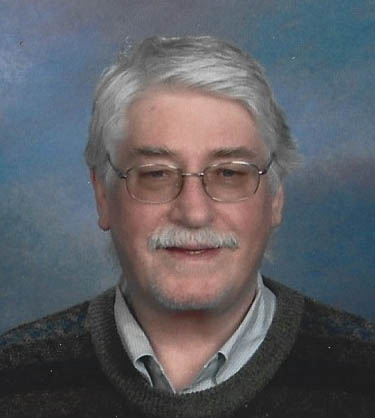 David Peter Williams, age 77 of Wilmington, DE, formerly of London, England passed away peacefully at his home on January 14, 2023, after a long illness.

Peter was born and raised in London and was the son of the late Evan and Lillian Williams.He attended Christ’s College and Hendon College of Technology, both in London.

Peter worked for ALICO/AIG Insurance Company, Wilmington for 36 years and retired in 2011.His career enabled him to travel to many countries over the years in Latin America, Asia and Africa.

He was a long time member of Old Finchleians Club in Northwest London. Peter played soccer as a youth and enjoyed watching his favorite club, Chelsea FC.He was also a longtime fan of the Beatles, ever since the early 60’s.

A visitation will be held on Tuesday, January 24 beginning at 10 am, at McCrery & Harra Funeral Homes, 3924 Concord Pike, Wilmington, where a memorial service will follow at 11 am. Burial will be private.

A livestream of the service can be watch at: https://my.gather.app/remember/david-peter-williams

The family also wishes to thank the hospice nurses and staff at Bayada in Wilmington for their attentive and compassionate care.