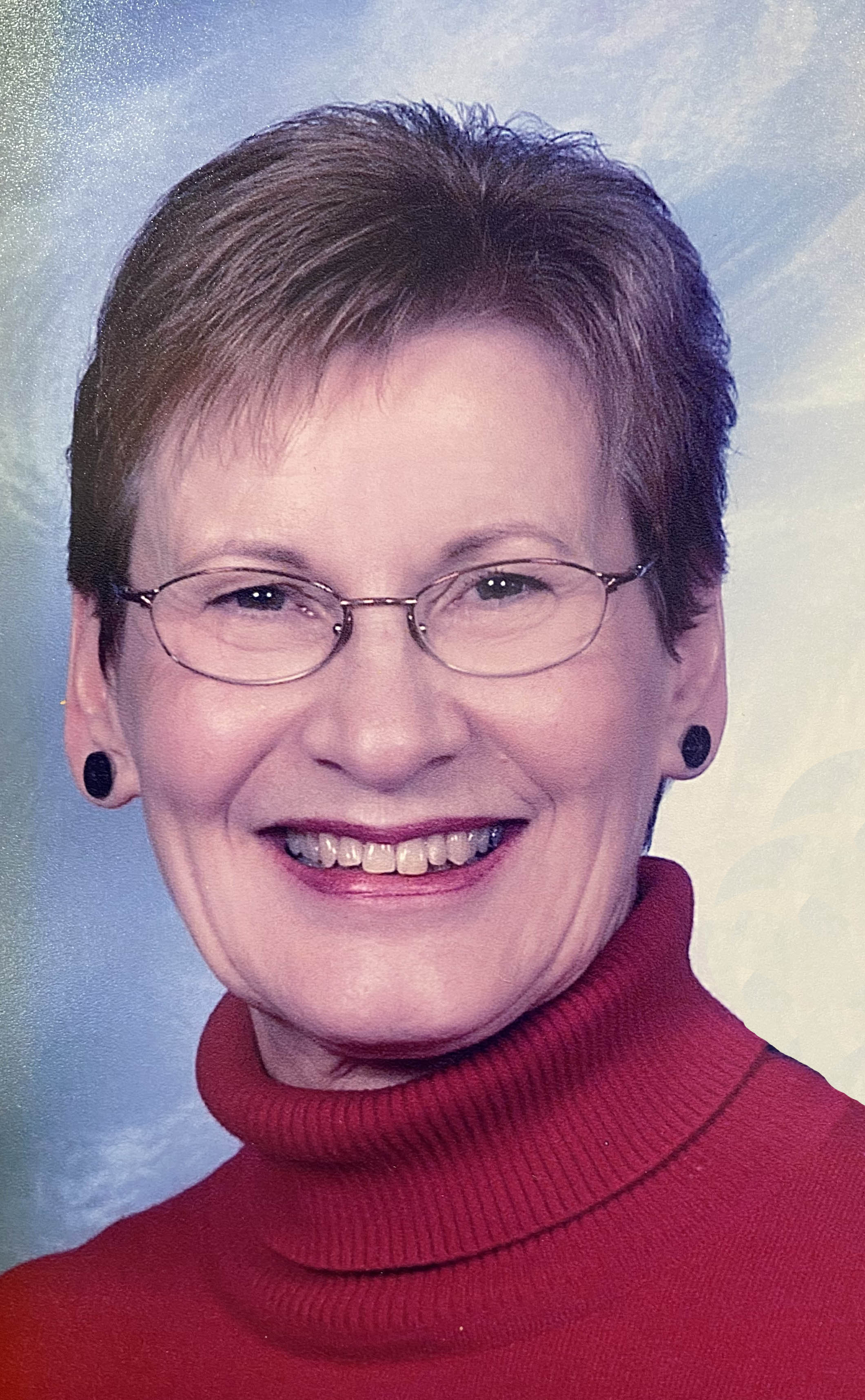 Barbara M. Connell, age 85, passed away peacefully on December 21 at her residence at Jenner’s Pond in West Grove, Pennsylvania

Barbara was born and raised in Montrose, PA and was the daughter of the late Violet (Bennett) Sivers and Ernest Sivers. Barbara graduated from Montrose High School in 1955 after which she completed a course of study at Goldey-Beacom School of Business and started her working career at DuPont.

Barbara married John E. (Jack) Martin, Jr. in 1958 and they had three boys – Dan, David, and Chris. After Jack’s untimely death from leukemia in 1969, Barbara was remarried in 1972 to Jerome J. (Jerry) Connell, Jr. and had another son, Kevin. Barbara later went on to become a parent liaison at Christiana hospital and then volunteer coordinator at Delaware Hospice.

Barbara and Jerry were long-time, active members of two Episcopal churches in Wilmington, Delaware – first Calvary Hillcrest, while they lived in Carrcroft, and later St. Barnabas after they moved to Limestone Hills West and on to Coffee Run in Hockessin and Jenner’s Pond in West Grove. Barbara, a lay reader, also served on the vestry at Calvary as senior warden and participated in the shawl ministry and Foyers group at St. Barnabas. After moving to Jenner’s Pond in West Grove in 2010, Barbara served on the Residents’ Council and worked with the Benevolent Care Fund committee.

Barbara was beloved by family and friends for her bright smile and sense of humor, her caring and empathetic personality, and her ability to bring order and efficiency to just about any situation (she did raise 4 boys after all). While she may not have been the loudest voice in the room, she could always make herself heard. In retirement, Barbara enjoyed traveling with her husband Jerry both in the states and internationally. She had a love of carousels, cardinals and Christmas, and a special place in her heart for her family, especially the each new generation.

A memorial is being planned for April, 2023. If you would like to be notified of the details for this service as they are available, please leave a note in the online condolences and the family will be in touch as those plans are finalized (Please note – online condolences should be sent via the button at left, not via the Guest Book below).

In lieu of flowers, the family suggests contributions be made to the Benevolent Care Fund at Jenner’s Pond by visiting https://www.simpsonsenior.org/foundation/ or by sending a check (designating “Jenner’s Pond BCF” in the memo line) to the Simpson Foundation, 150 Monument Road, Suite 202, Bala Cynywyd, PA 19004.