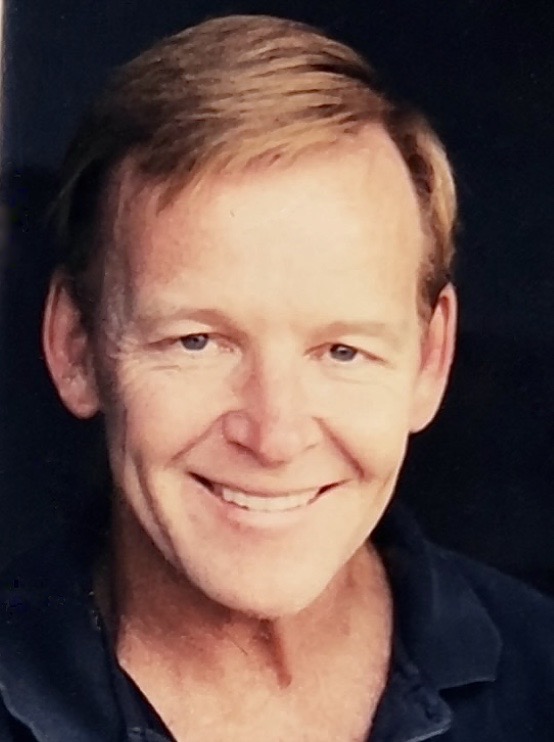 Karl J. Sweetman, 67, of Wilmington, Delaware, passed away peacefully surrounded by his family on January 9, 2023 after a hard-fought battle with lung cancer.

Jeff was born on December 6, 1955 in Lewes, Delaware and was raised by his Aunt Marion Sweetman in Wilmington, Delaware. He graduated from the University of Delaware with a Bachelor’s Degree in Chemistry and Biology. A scientist to the core, Jeff went on to become one of the most renowned polymer chemists at the DuPont Experimental Station where he worked for nearly 30 years. At the time of his retirement in Fall 2016, Jeff contributed to the invention of at least five patents for key raw materials widely used in manufacturing and infrastructure.

Jeff was an adoring, dedicated, and proud grandfather to his two grandchildren Aidan (6) and Maia (2). Known affectionately as “Pop-Pop Jeff,” some of his favorite memories with his grandkids include trips to Delaware beaches, museums, parks and playgrounds. A professional disc golfer since 1986, Jeff was a legendary member of the Delaware Disc Golf community. When he wasn’t throwing discs at Lums Pond or Brandywine Creek State Park, Jeff enjoyed hiking and ball-golfing as much as possible. During his retirement, Jeff dove into his artistic side and became a self-taught acrylic painter. He leaves behind a remarkable portfolio of landscape paintings as well as portraits of his loved ones.

Jeff will be missed for his incredibly sharp wit, financial acumen, frugality, and unwavering strength. He was insatiably curious and endlessly energetic, always the first to suggest an activity and the last to leave a party.

He is survived by his wife of 43 years Lynda, his two daughters Karlyn Sweetman Blithe and Ashley Sweetman, sons-in-law Jonathan Blithe and Zachary Mease, and his beloved grandchildren, Aidan and Maia Blithe. He was predeceased by Sweetman family matriarch, Aunt Marion and cousins, Ted Meyermann and Jay Meyermann.

A visitation and memorial service will be held at the Alamo Room of Wilmington Brew Works,3129 Miller Rd, Wilmington, DE 19802 on Monday, January 30th with family visitation at 4pm followed by a service beginning at 5pm.

In lieu of flowers, the family asks you to consider donating to, St. Jude Children’s Research Hospital help find a cure for childhood cancer and support families of children facing this horrible disease or make a donation in support of another charity of your choice.