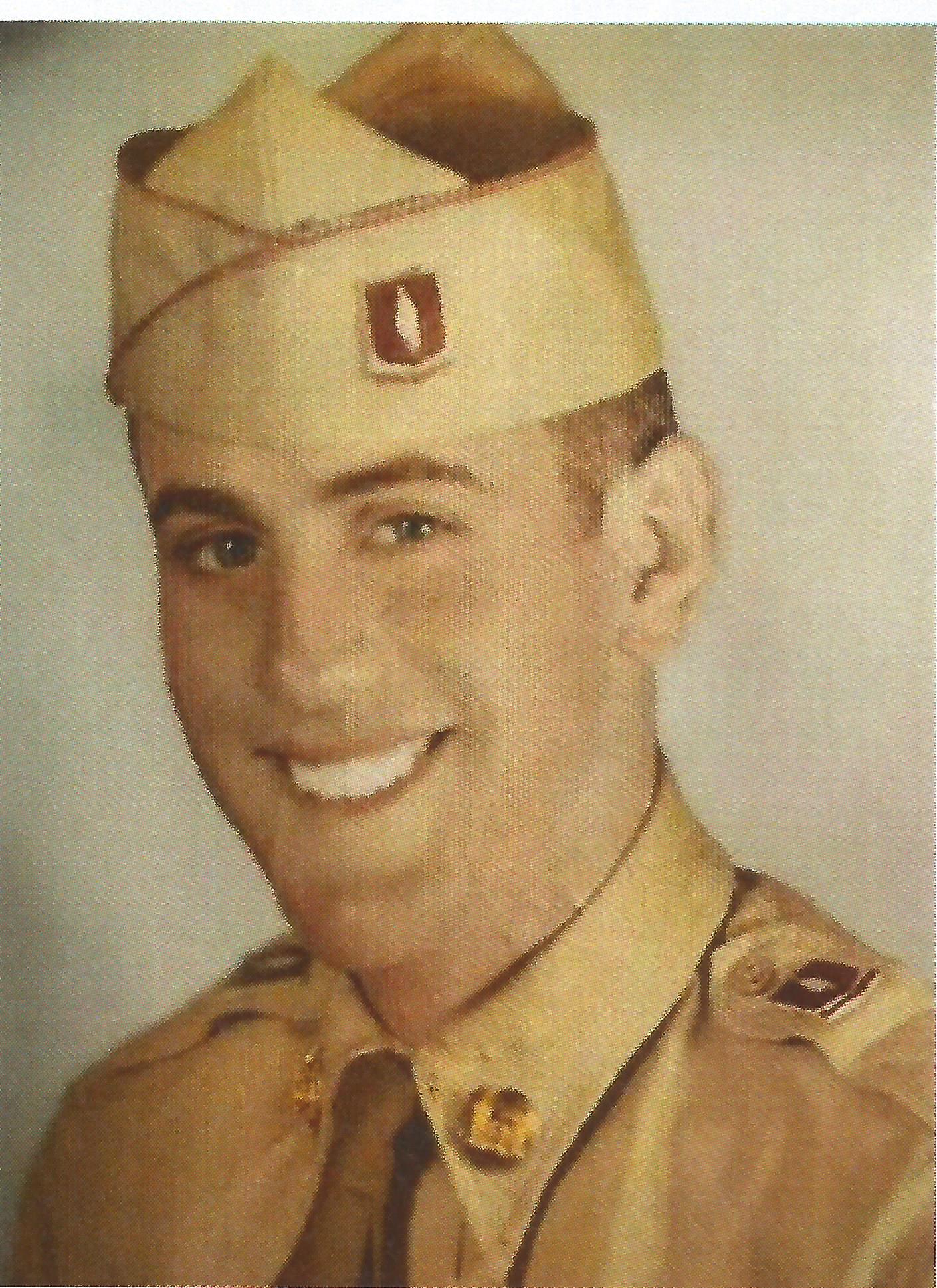 Eduardo Garcia DeLacerda, age 93, passed away peacefully January 4, 2023, at home, surrounded by his family. He was born the seventh of ten children November 27, 1929, in Cedros, Faial, in the Azores Islands, to José and Maria. He is preceded by his wife of 59 years Fernanda and survived by his son Edward and sister Filomena.

Eduardo emigrated to the United States in 1949 and served honorably in the United States Army from 1951-53. He worked for Pan American Airways at JFK Airport for 26 years and traveled the world with his family.

Eduardo was known fondly to his nieces, nephews, and grandnieces and grandnephews as “Big Eddie”. He was a fervent supporter of Portuguese soccer club S.L. Benfica, and the New York Mets. Big Eddie could often be found tending to his vegetable garden that brought memories of his childhood as part of a farming family in Cedros. He was a lifelong avid reader and enjoyed writing poetry in both his native Portuguese and adopted English and published over 1000 poems in his retired years.

Please join us in celebrating his life on Wednesday, January 25, 2023. Visitation will be held at Church of the Holy Child, 2500 Naamans Wilmington, DE 19810, at 10:00 A.M., followed by Mass of Christian Burial at 11:00 A.M. Interment Ceremony will be held at 1:00 P.M. at Delaware Veterans Memorial Cemetery, Bear, DE. Flowers or donations to Paralyzed Veterans of America (https://secure.pva.org/) are welcome.19810.