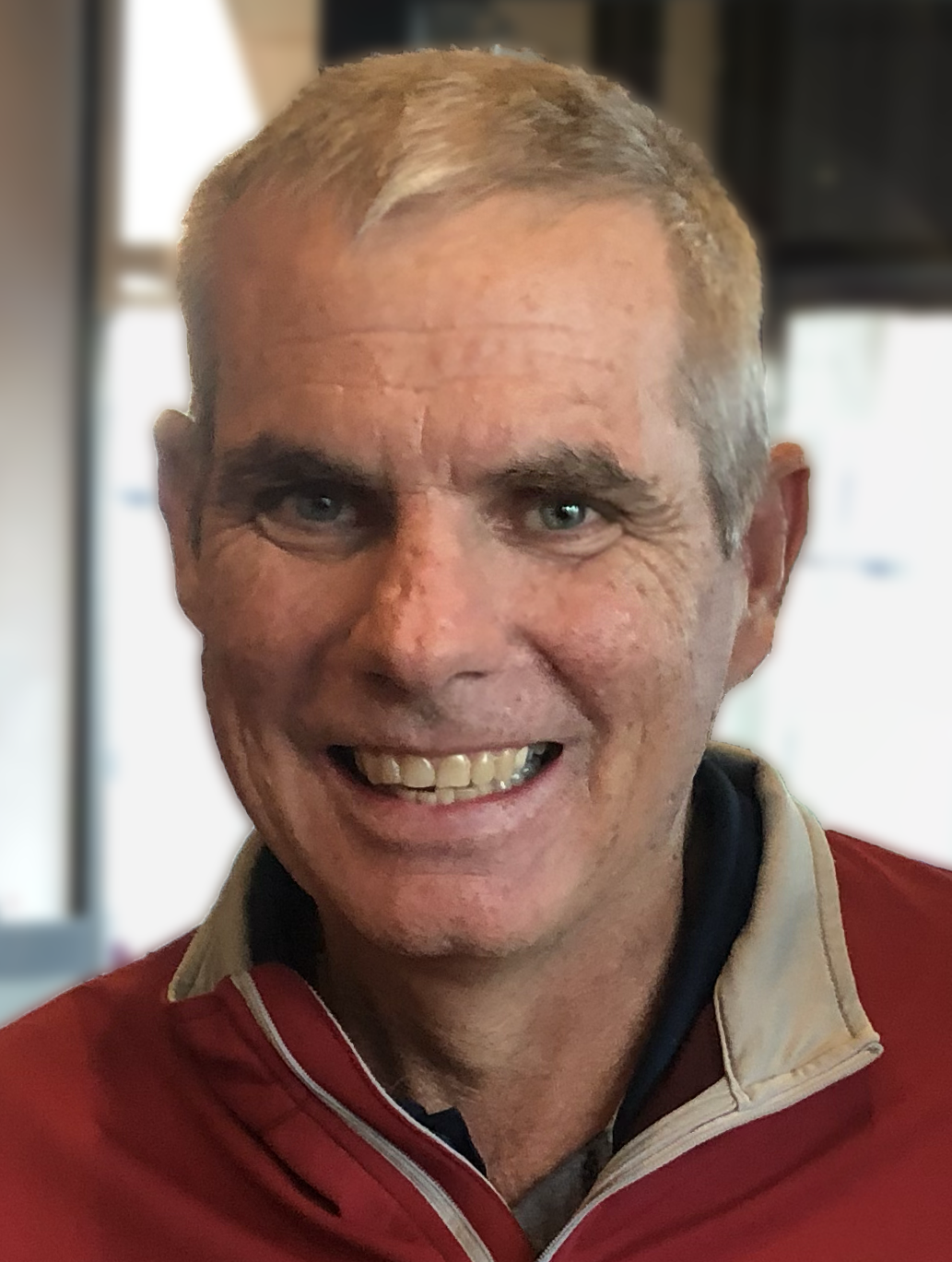 Andrew Thomson, 61, of Wilmington, Delaware, passed away peacefully in his home surrounded by his family on December 30th, 2022 after a short battle with cancer.

Andrew was born on April 18th, 1961 to Andrew and Nancy Tomcufcik, the middle of five children, and was raised in Old Tappan, New Jersey. He excelled academically and in 1983 he graduated from the Wharton School at the University of Pennsylvania with a degree in Economics. He met his wife Carol at their first job out of college, and they were married in 1987. He went on to have a long career as an executive and entrepreneur, founding multiple successful startup companies, and proudly served ten years as a board member of Archmere Academy, where Carol and their three children attended.

The biggest joy in Andrew’s life was his family. He was an incredibly devoted husband to Carol and father to Scott (32), Chris (29), and Amy (22). He lovingly cared for his mother for over ten years before her death in July 2021. Andrew loved all sports and never missed a single one of his kids’ games, whether he was coaching or cheering from the sidelines. He never passed up an opportunity to spend time together with family, whether that was picking someone up from the airport or studying vocab flashcards late into the night. He always put others’ needs above his own and enjoyed helping people in any way he could, and was an informal accountant and financial advisor to many friends and family.

An avid reader with a quick wit and endless curiosity, he was a great person to have on the sidelines or at a dinner party. He could speak intelligently on almost any topic, and yet was always more interested in others’ input and stories than his own. He’ll be missed for his encyclopedic knowledge of history and sports trivia, his quiet wisdom, and for usually being the funniest person in any group text thread.

His presence will be felt far into the future for the impact he had on his family and friends. He is survived by his wife of 35 years Carol, his son Scott and daughter-in-law Grace, son Chris and partner Kristen Dinardo, and his daughter Amy; as well as siblings Marian Flattery, Gina Murray (Tim), Bob Thomson (Regina), and Elaine Miller (Greg); in-laws Larry and Peggy Reardon, Mark and Megan Reardon, Jennifer and John Sullivan, many nieces and nephews, and close friends from his Price Waterhouse days to new friends on the pickleball courts at DuPont.

Something of a medical marvel, Andrew received his first life-saving transplant when he was 31 years old. Despite having to overcome countless other medical obstacles in his life, Andrew never wavered in his gratitude and love of the life he was able to live, even after his second transplant and cancer diagnosis.

He had the utmost respect and appreciation for the many amazing doctors and nurses who cared for him, as well as all of the friends and family who supported him through the difficult times. In lieu of flowers, the family suggests donations be made to Donate Life at https://www.donatelife.net.