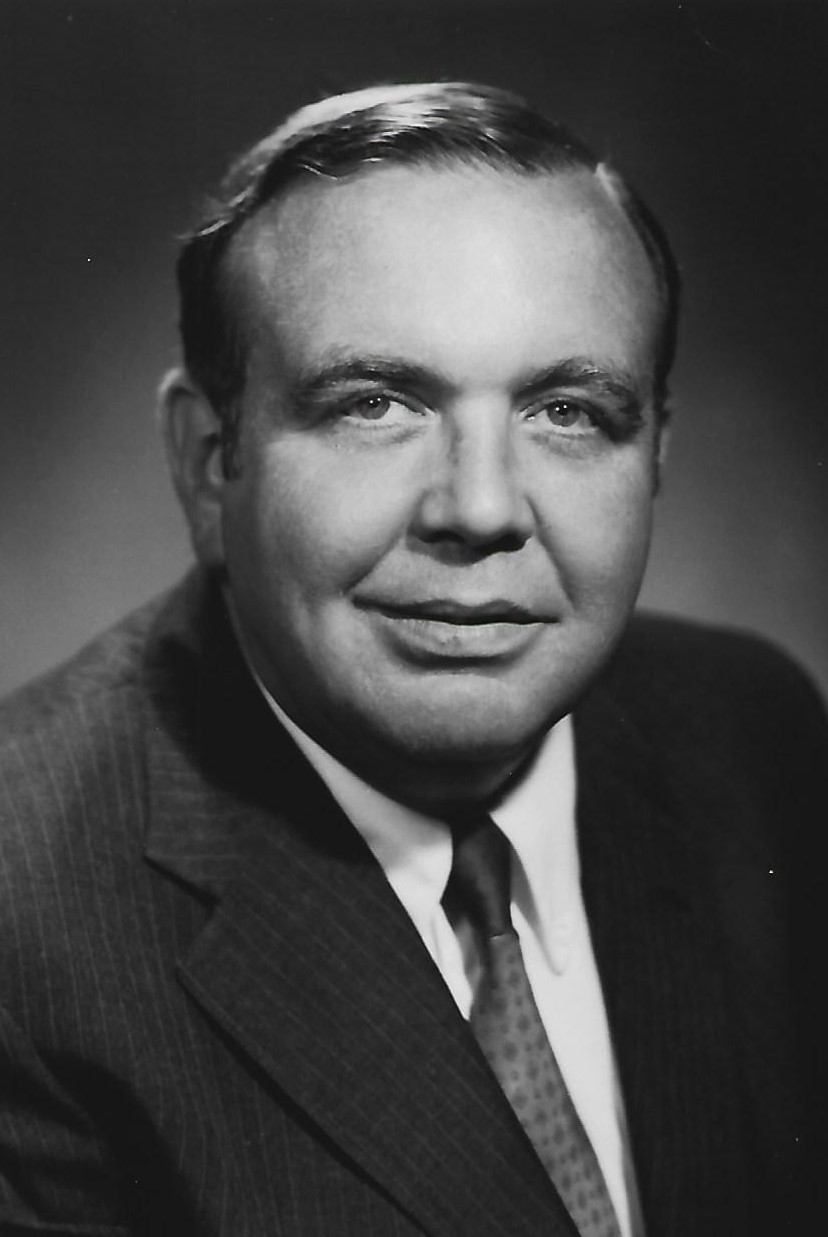 H. Harrison (Harry) Kephart Jr. of Wilmington, Delaware passed away at age 82 on December 31, 2022 at his residence in the Country House with his family by his side. The family would like to thank the nurses and aides at the Country House Willowbrooke Court for their care and compassion.

Harry was born in Philadelphia to H. Harrison Kephart Sr and Mae S. Schubert. He attended Germantown Friends School, where he was an All-Star Tight End on the football team and co-Captain of the basketball team. He is a graduate of Lehigh University, Penn’s Wharton Graduate Management Program, and UVA’s Darden Executive Program. He was a proud member of The First Troop Philadelphia City Cavalry, which dates back to its role defending the American colonies in 1774, ending his service as a Sergeant in 1967. After college, he began working for Girard Bank in Philadelphia and rose progressively through the commercial lending ranks. Later transferred to Delaware in 1981 to become Senior VP of Girard Bank Delaware, he was then named CEO of Mellon Bank Delaware in 1984 after the two banks merged.

He is survived by his wife of 54 years, Sally Watson Kephart; children, Linda Kephart of Newark, DE and Todd (Margaret) Kephart; and granddaughter, Sophie Kephart of Ann Arbor, MI.

Harry was kind and gentle, with a sharp intellect and wit. He enjoyed crossword puzzles, playing golf, crisp bacon and sticky buns with breakfast, Thrashers fries, and all Philadelphia sports teams. He treasured his summers with family at the beach in their Rehoboth condo and winters in Bonita Springs, FL. He played in the same poker group for over forty years. Known for many “Harry-isms,” his family had T-shirts of them made for his 70th birthday and had a hard time whittling down the list to ten winners.

A private memorial service will be held at a later date. In lieu of flowers, please consider a donation to the COPD Foundation. https://www.copdfoundation.org/