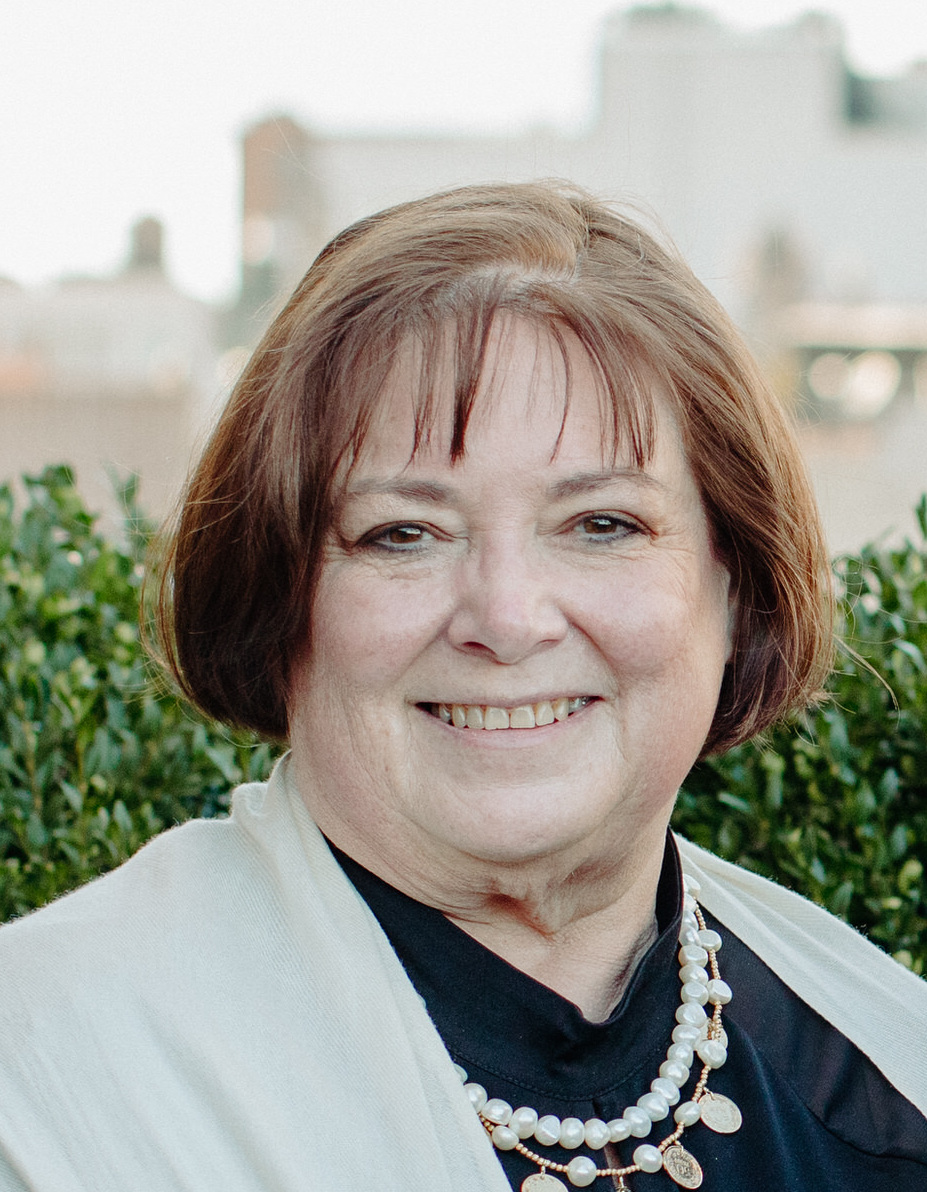 Patricia Ann (Kelly) Langley, aged 70, born August 19,1952 to Edward Kelly and Mary (Dunnigan) Kelly in Pottsville, PA, passed away peacefully on December 29, 2022 at AccentCare Hospice in Wilmington, Delaware after an extended illness. She graduated from Mt. Lebanon High School in 1970 and as a proud Buckeye from the Ohio State University in 1975 with a degree in Spanish & Latin America Studies.

While at OSU, she met her husband, Patrick William Langley. They were married from 1977 until his death in 2004. They had one son, Daniel Langley (Nicholas), of New York, NY. Besides them, she is survived by sister Kathy Black (widow of Troy), of Hershey, PA, and brothers Michael (Kathy) of Lebanon, PA, and Edward (Diane) of East Granby, CT.

A visitation will be held at the McCrery & Harra Funeral Home, 3710 Kirkwood Highway, in Wilmington on Monday, January 9, at 10:00 AM, followed by a funeral mass at 11:00. Interment at All Saints Cemetery will be immediately thereafter. In lieu of flowers, the family requests that donations be made in her honor to the Delaware affiliate of Dolly Parton’s Imagination Library.