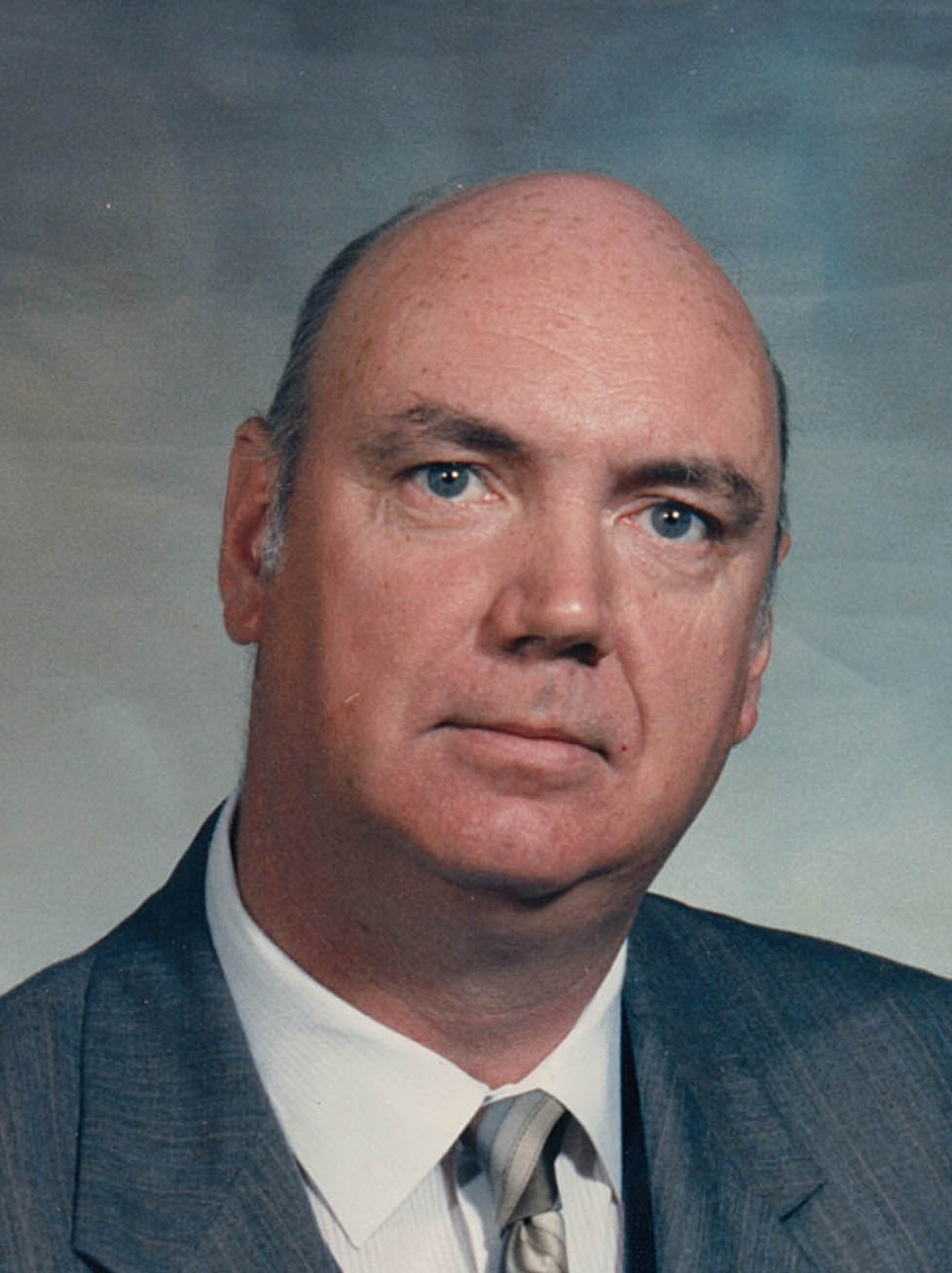 James “Jim” Anthony Vallely, age 79, was called home to be with his Lord on December 22, 2022, while residing at Millcroft Living in Newark, DE.

James was born on April 14, 1943, in Philadelphia, PA, to Mary and John Vallely. He lived in Wilmington, DE for 17 years before he and his wife retired to Sun City Center, FL in 2005. Jim returned to Delaware in April of 2022 to be closer to family after the loss of his wife Judy. He enjoyed many visits from his family and friends during this time.

Jim was preceded in death by his wife of 32 years, Judith Lois Vallely; brother, John Vallely; and his parents, Mary, and John Vallely. He is survived by his 2 children, James Vallely, Jr. (Margie) and Denise Vallely Williamson (Zane), 3 stepchildren, Deborah DeLaney Hall (William), Jeffrey James DeLaney and Stacey DeLaney Bruce (Stephen) and by all his grandchildren who were his pride and joy: [MaryCate & Grace Vallely], [Carley, Corbin & Chloe Williamson], [Alfonso & Nicholas D’Antonio], [Colden DeLaney], [DeLaney & James Bruce]. He has one sister, Mary Vallely Herron of PA; a brother, Joseph G. Vallely of NJ; and 6 nephews and one niece.

Jim attended John Bartram High School and Quaker City Institute of Aviation in Pennsylvania. He retired from The Boeing Company in PA after more than 30 years of service as a research and development technician. In 1968 he worked in Thailand during the war in Vietnam as a representative of the Boeing Company as a helicopter mechanic. Jim proudly served in the United States Army with the 101st Airborne Division.

After retiring to Florida with his wife, Jim was a member of the Sun City Center United Methodist Church where he served as an usher and as a member of the Trustees. Jim was an avid fisherman and a member of multiple fishing clubs including the Freedom Boat Club. He also enjoyed water walking and socializing with all his friends. He was a great husband, father and grandfather and will be greatly missed by all.

A memorial service to celebrate his life will be held at Aldersgate United Methodist Church, 2313 Concord Pike, Wilmington, DE 19803 on Friday, February 3rd at 11 am, where a visitation will be held from 10-11 am. His resting place will be at the Aldersgate UMC Columbarium.

In lieu of flowers, please send donations to Aldersgate United Methodist Church in honor of his Lord and Savior, Jesus Christ.