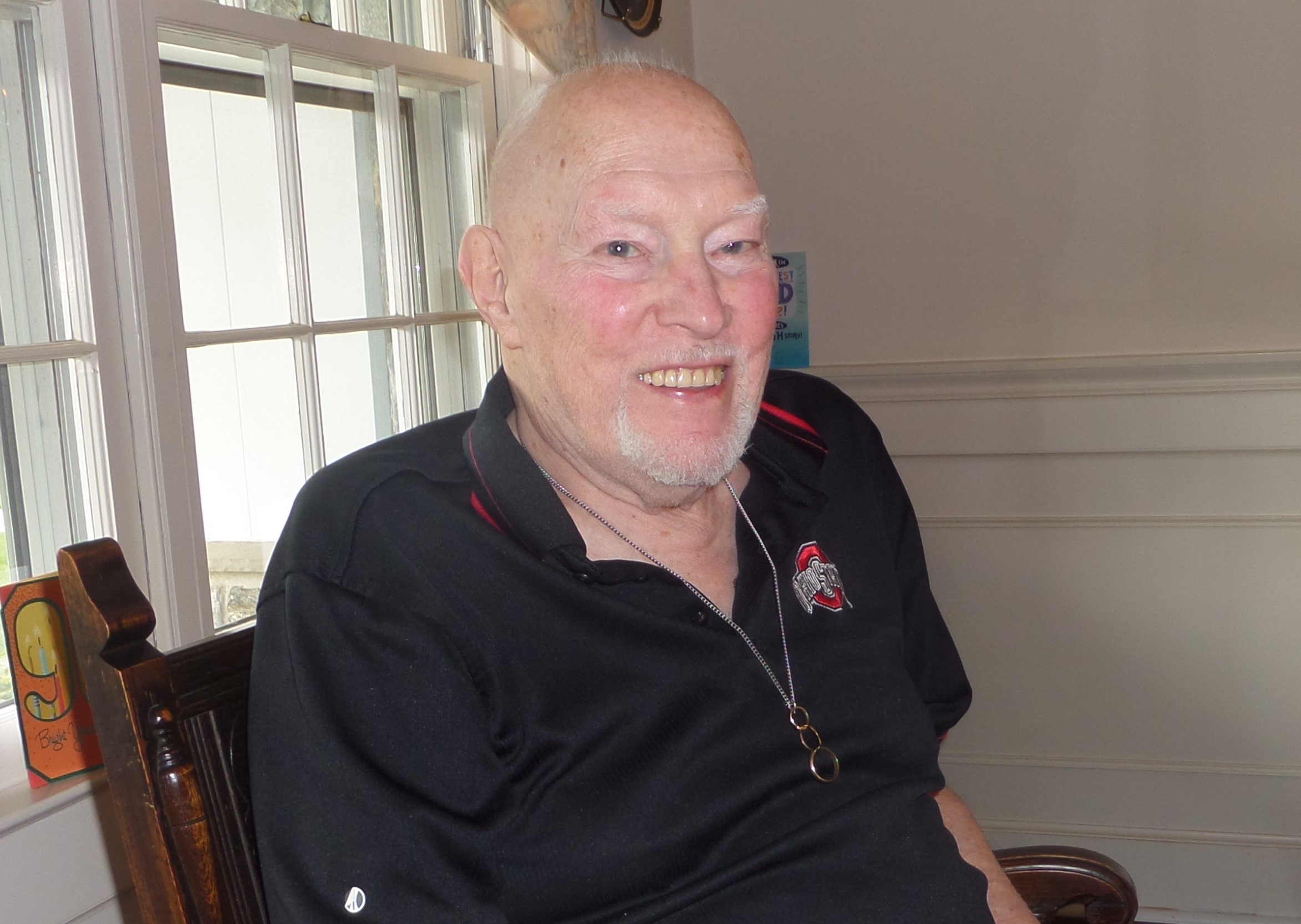 Lawrence “Larry” Joseph Doyle, 90, joined our Heavenly Father on December 18, 2022. He was born April 9, 1932 in Columbus, Ohio and resided in Wilmington, Delaware since 1970. Larry is reunited with his beloved wife, Shirley Arlenne Doyle, who predeceased him on April 28, 2001.

Larry was a man of great faith, devotion, and commitment. He was an active member of the Church of the Holy Child for over 50 years where he sang with the choir, attended bible study, taught CCD, and participated in various church functions. He joined the Knights of Columbus when he lived in Columbus, Ohio and was a founding member of the Knight’s Holy Child Council #12190. Larry enjoyed traveling extensively with the love of his life, Arlenne, until her passing. He attended and supported the many activities of his children and grandchildren. Throughout the years, he continued to enjoy time spent with family and friends. He attended every annual Doyle Family Reunion since 1987 and various life celebrations throughout the years. Larry graduated from THE Ohio State University and was an avid Buckeyes fan. He would often be seen sporting the scarlet and gray. He retired from Columbia Gas in 1994 as Vice Chief Financial Officer. Larry served in the US Navy Reserve. He was also a member of the Delaware Veterans Post #1. Larry was also a fan of anything Irish, especially Jameson and his bright green suit. Family and friends were blessed to be able to celebrate Larry’s 90th birthday in an Irish fashion this past April. He loved to play gin, euchre, and poker. In fact, he kept all the scorecards for the games of gin he played over the last few years.

He was the third son of Francis and Mary Doyle, also of Columbus, Ohio. A loving brother/brother-in-law to Jim Doyle, Dan and Dolly Doyle, David Doyle, Donna and Jerry Haddox, Michael Doyle, and Francis and Hilda Doyle. Uncle Larry took great joy in his many nieces and nephews, their spouses, and children. Besides his family, he will be missed by the many friends he made throughout his lifetime.

Friends and relatives are invited to Larry’s life celebration with a visitation at McCrery & Harra Funeral Home (3924 Concord Pike, Wilmington, DE 19803) on Wednesday, December 28th from 4:30-7:30 pm. A Mass of Christian Burial will take place at 11:00am on Thursday, December 29th at the Church of the Holy Child, (2500 Naamans Rd. Wilmington, DE 19810) Interment will be private. In lieu of flowers, contributions may be made to the Birthright of Delaware Inc (1311 North Scott St, Wilmington, DE 19806) or a charity of your choice.