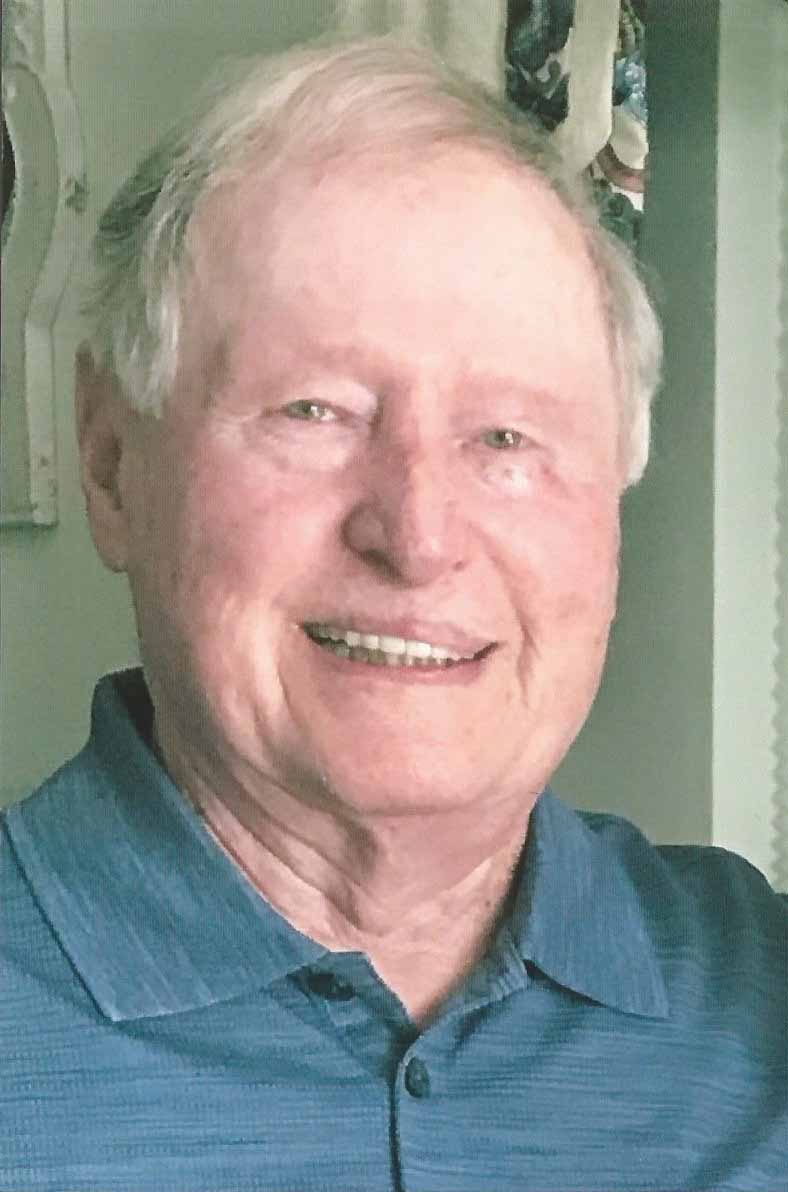 It is with much sadness that the Caldwell family announce the passing of their family Patriarch, Paul E. Caldwell, Jr. on December 15, 2022 peacefully in his sleep at home at the age of 89 surrounded by his family.

Paul was born February 8, 1933 in Wilmington Delaware to the late Sylvia and Paul E Caldwell, Sr.

Paul graduated from Temple School of Pharmacy in 1955 and fulfilled his dream by opening Caldwell Pharmacy in Meadowood in 1962 and later Caldwell Drugs in Pike Creek. Paul enjoyed his profession and treated his customers like family.

In addition to his parents, Paul was predeceased by his sister Lois Forsythe. He is survived by his wife Charlotte A. Caldwell their children Paul E Caldwell III (Margie), Sharon K Harden (Steve), Sandra L. Caldwell and Ronnie L. Caldwell (Cindy) all of Wilmington. They have eight grandchildren and eight great grandchildren.

In lieu of flowers the family suggests contribution to St. Jude Children’s Research Hospital; 501 St. Jude Place, Memphis, TN 38105 or a charity of your choice.