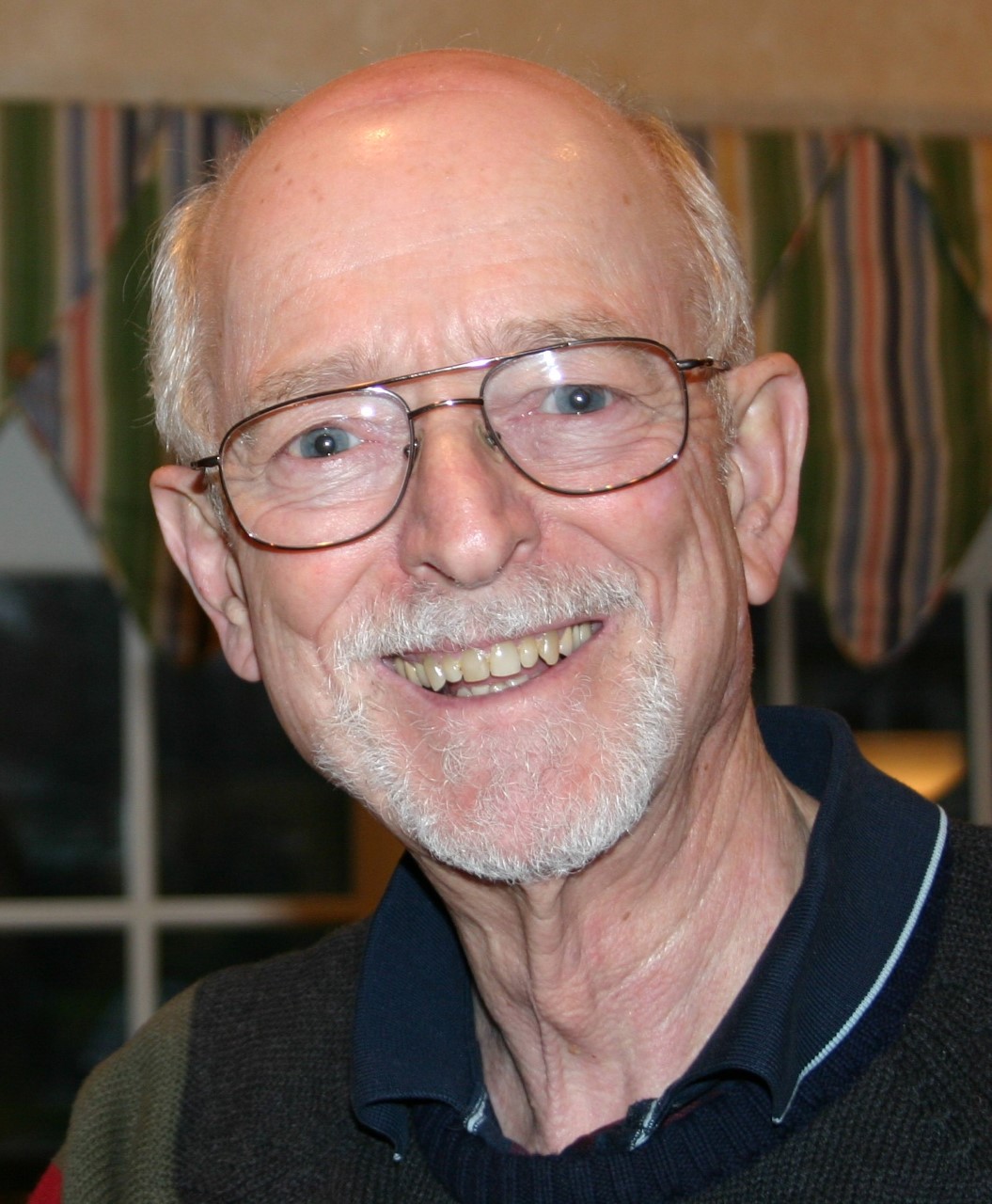 Eric Walter Olsen, age 92, died of natural causes at the home of his daughter on December 13, 2022. He left the world peacefully with his family at his side.

Eric was born on March 14, 1930 in Paterson, NJ. He was raised in the San Francisco Bay area. As a 20-year-old Marine Corps reservist, Eric was called to active duty at the start of the Korean War in 1950. At the Inchon Landing, Eric was seriously wounded in the right arm for which he was awarded a Purple Heart. After his discharge as a Marine Corp Sergeant, he enrolled and graduated from San Jose State University with a bachelor’s and master’s degree in Business Administration.

He began his career with the Dupont Company in Antioch, CA before transferring to Wilmington, DE in 1965. Eric was a dedicated Dupont Company employee in the Employee/Personnel Relations Department as a consultant, supervisor and manager at both plant and corporate level. Eric approached life as a logical thinker, with intense curiosity, and a sense of humor. He was never without a book or magazine in hand to learn about history or news of the day. Above all, he was personable, an outstanding listener, level headed, highly organized, and a man who loved his family. As a lifetime member of the Dupont Country Club, Eric enjoyed golf and tennis into his eighties. He is survived by his son, Brian E. Olsen (Marlene); and his daughter, Diane Olsen Beneck (Stephen) and his grandsons Troy, Ryan and Justin Beneck. Eric was predeceased by: Parents Etta Olsen Brewer & Eric Julius Olsen, sister Eleanor Olsen McMurray, wife Dorothy Mae Olsen (51 years) and companion Marie A. Carr (16 years).

Family and friends are invited to the DuPont Country Club, 1001 Rockland Road, Wilmington, DE on Wednesday, December 28 for visitation from 4:00 pm-5: 00 pm, followed by a Celebration of Life beginning at 5:00 pm. Casual attire. Private family services will be held at Delaware Veteran Memorial Cemetery at a later date where Eric will be interred with his wife Dorothy.

Special thanks to Harbor Chase of Wilmington, Ivy Gables Senior Living, Vitas Healthcare of Delaware and Eric’s dedicated companion, Gus, of Griswold Home Care. In lieu of flowers, the family suggests contributions be made in Eric’s memory to the charity of your choice.