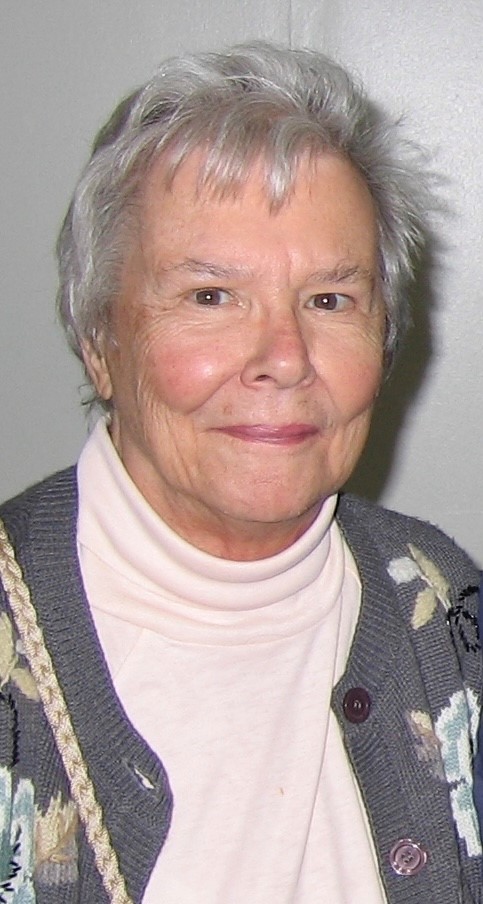 Esther Ward, 92, died peacefully December 6, 2022. She was born March 17, 1930 in Presque Isle, Maine. She received a BA in history from Gordon College, Boston, but her love was music. Esther played piano and organ in churches in ME, MA, PA & DE. She gave piano lessons, including to her three children, and sang in choirs, the latest at Westminster Presbyterian Church in Wilmington, DE.

Esther is survived by her three children, David Ward (Judith), Nancy Koenig (August) and Janice Ward; and her grandchildren, Zachary and Gregory Ward.

A memorial service will be held at Saint Anne’s Episcopal Church, Middletown, DE at a date to be determined. In lieu of flowers, the family suggests donations to the Choir School of Delaware (2013 N. Market St., Wilmington, DE 19802).