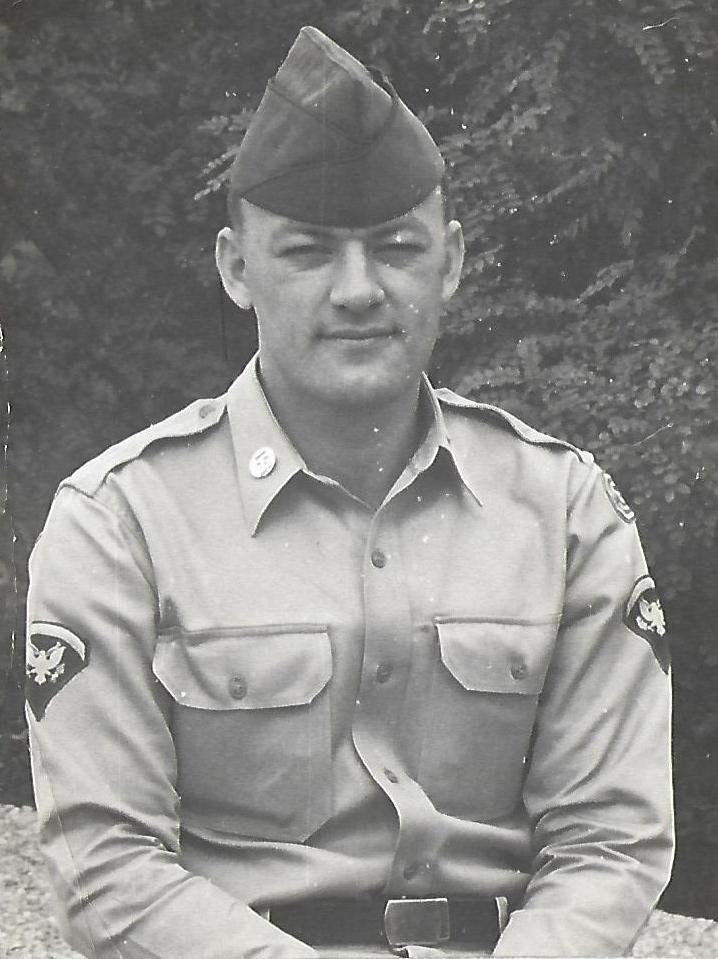 John Galaska, 85, Bridgeville, DE passed away peacefully at home surrounded by his family on November 30, 2022. John was born in Wilmington, son of the late Peter and Frances Galaska. He attended St. Hedwig’s, Wilmington High and graduated from H. Fletcher Brown Vocational High School, where he excelled in his Machinist trade and sports. John loved playing football, basketball and track as a member of the Brown Bears. He loved telling the stories of his childhood: growing up in Wilmington’s Hedgeville and Browntown neighborhoods during the 40’s and 50’s, roaming the city with his friends, hanging out at the Boy’s Club, working as a vendor at the original Blue Rocks Stadium on 30th Street, and being a Boy Scout in Troop 7 spending summer camps at Camp Rodney.

John proudly served in the United States Army overseas in Korea. He was proud of quickly reaching the rank of Specialist E-5. He was a talented machinist and draftsman, working at West End Machine Shop, Eastern Malleable Iron, Spitz laboratories, American Can Co. and others in his youth. He finished his career as a vocational high school teacher, teaching machine shop and drafting for many years at Sussex Technical High School, Georgetown, from which he retired. An advocate for trades, John loved to witness skilled mechanic craftsmanship and the beauty of the apprenticeship process that accompanied it.

One of John’s greatest passions was bass fishing, which led him to relocate 50 years ago to Sussex County. John delighted in making his own molds to create custom fishing lures and sharing his love of fishing and nature with everyone.

John was a faithful and loyal family man. His loving wife of 46 years, the late Loretta Ann (Turoczy) Galaska accompanied him as his lifelong sweetheart on many fun adventures. He enjoyed his time as a Little League Baseball coach and serving as a Scoutmaster for Boy Scout Troop 166. His greatest joys were his grandchildren and he always found happiness in their success and peace in their wellbeing. John (Grandpop) was always present attending and documenting many of their events and milestones.

John was predeceased by his loving wife Loretta (2006), his parents Peter and Frances, and his son John Stanley. He is survived by his son John Matthew and Daughter in law Christine Galaska. Grandchildren Mallery, Jennifer and Ryan Galaska, Sisters Frances Gaska, Sophia Siemek, Tessie Allen and many special nieces and nephews.

A committal service with military honors will be held on Monday, December 12, at 1pm at the Delaware Veterans Memorial Cemetery, 2465 Chesapeake City Rd, Bear, DE.

In lieu of monetary donations the family asks in John’s teaching spirit to give of your time and knowledge to pass on and teach your trade skills to the younger generation. Or, if so called, volunteer your time to assist Delaware Hospice.