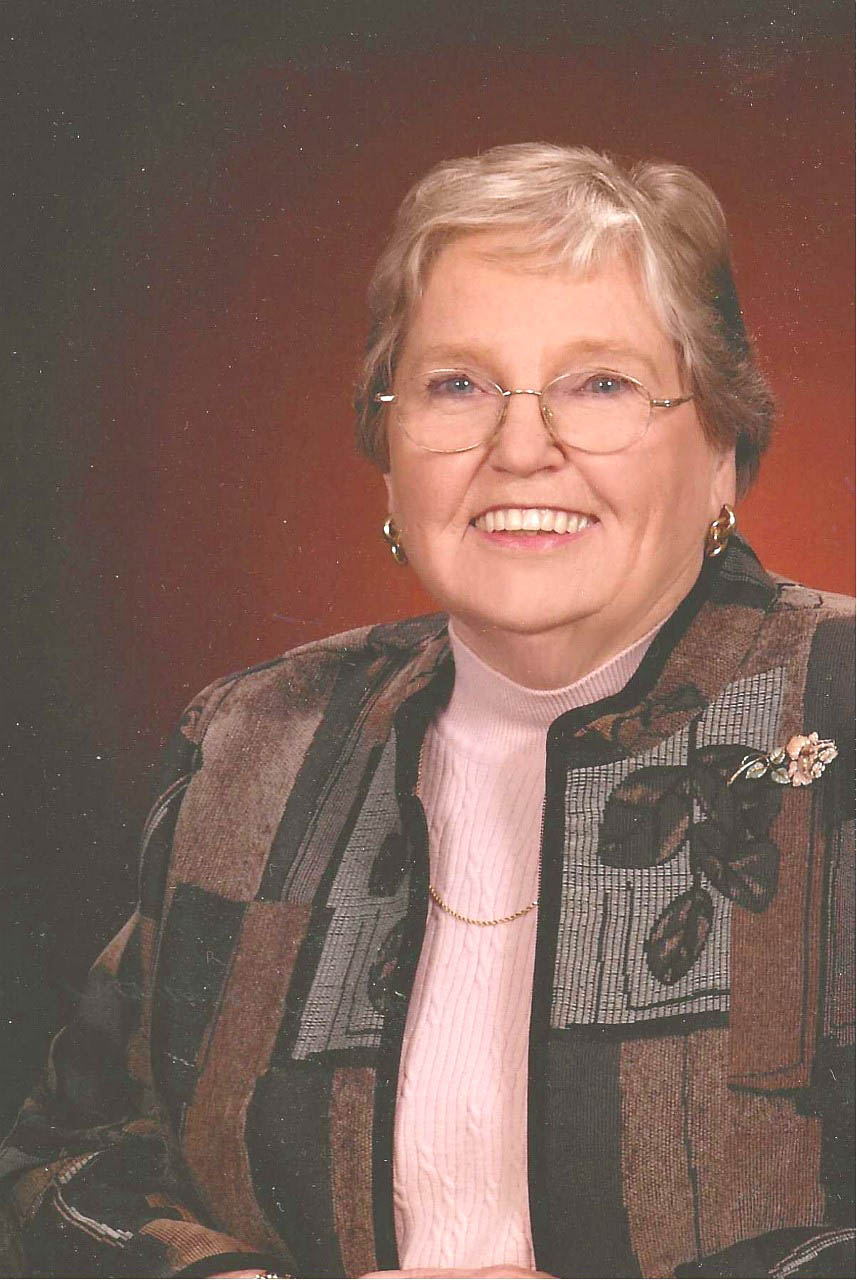 Lois Virginia Hall (Jenkins) age 89 of Wilmington, DE, died on November 23 at the home of her son in Newark,

DE. Lois graduated from Pierre S. Dupont High School in 1950 and served on the Class Reunion Committee for many years. She was employed in the Appointment Processing Office at the University of Delaware as a Senior Administrative Assistant where she retired and was a part time salesperson at Strawbridges. She returned to the University of Delaware working part time in the History Department until 2003. In previous years, Lois worked as a payroll clerk for Ernest DiSabatino and Sons, as a clerk at Greenhill Dairies and was an office clerk at Reynolds Candy Co. As a Marine/Mobile operator at Diamond State Telephone Company, she had the opportunity to speak with famous persons, including then-president Dwight D. Eisenhower and Arthur Godfrey. (She found President Eisenhower delightful…not so much Mr. Godfrey).

Lois was a member of Naomi Chapter #20, Order of Eastern Star, where she served as a past Worthy Matron. She was a member of Ebenezer United Methodist Church. She resided at Woodlea in her final years, and was very active in the Woodlea Residents Association, serving as Treasurer for several years, and she participated in many activities, including calling Bingo.

She enjoyed dining out with friends and family, staying at the beach, and traveling. She visited many states in the U.S.A. and visited several foreign countries, including some in Central America, Canada and several western European countries.

She is survived by her son, Rayford W. Jenkins, Jr. (Cindy) of Newark, DE, her grandson, Matthew D. Jenkins of Newark, DE, granddaughters Denise of Melbourne, Australia, and Michelle of Bear, DE., her great granddaughters, Victoria Marie and Alexa Jane of Melbourne, Australia, gave her much joy even though their contact was mostly through FaceTime. She will be greatly missed by her sister, Janet M. Hall of Hudson, WI, and by her brother, Dale M. Hall (Cindy) of New Castle, DE, as well as her sister-in-law, Eleanor Nai Hall. A wonderful friend and neighbor, Peggy Stillwell, also survives. She will be missed by many nieces and nephews, including Karen, Elaine, Diane, Michele, Mark, Donna, Scott, Lynn, Glenn and Victor. Lois’s canine nephew, Sam, will miss her visits.

Lois’s family wishes to thank Compassionate Care Hospice for the wonderful care and support they provided throughout her illness. They particularly want to thank Jessica and Jennifer. They also want to thank Reverend Mary Browne, Calvin Keeler, and Stacy Gates of Ebenezer United Methodist Church for their ministry.

Services will be held at Ebenezer United Methodist Church, 525 Polly Drummond Rd., Newark, DE on Wednesday, November 30 at 11:00 o’clock, with visitation 10:00-11:00. Burial will be in Gracelawn Memorial Park.