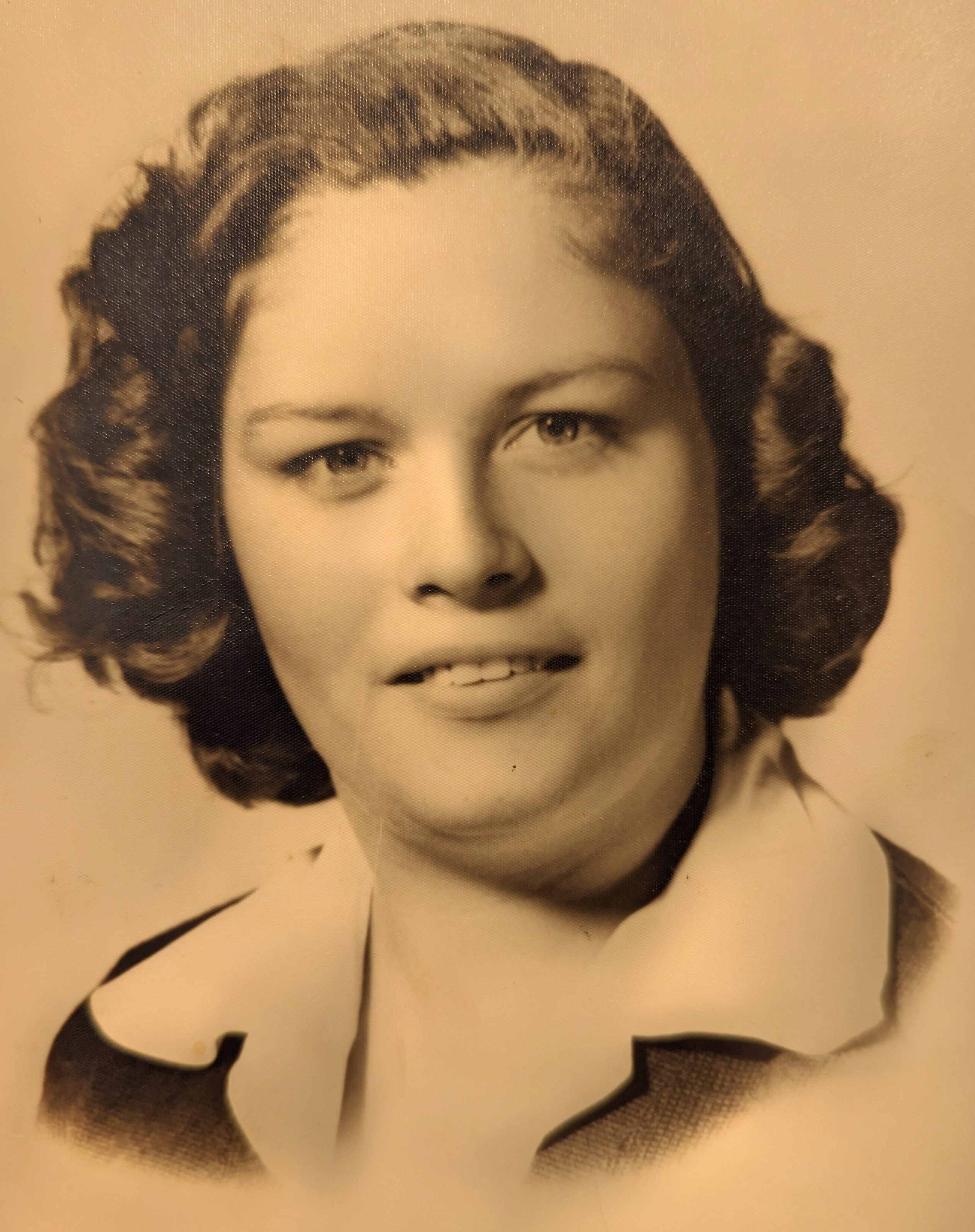 Patricia Louise Jackson (Quackenbush) of Claymont, DE passed away at the age of 85 on Wednesday, November 9, 2022. She left high school during the 11th grade to take care of her sister who had a life-threatening illness.

Patricia married Robert K. Johnson and lived as a military wife and, during this time, she and Robert started and raised a family. After a few years, Robert became a Pentecostal pastor until his death. Patricia traveled the country with him, spreading the Gospel. She later found love again and married the late Robert Jackson, whom she later divorced. After the divorce, Patricia became a dietician, working at both Wilmington Hospital and Christiana hospital until she retired. In her retirement, she loved going to bingo and enjoyed crocheting, puzzles, and playing games with her grandchildren.

There will be a private Celebration of Life with immediate family, followed by interment in a family plot in Bedford, Indiana. The family requests that contributions in Patricia’s honor be made to AccentCare Hospice at Christiana Hospital.