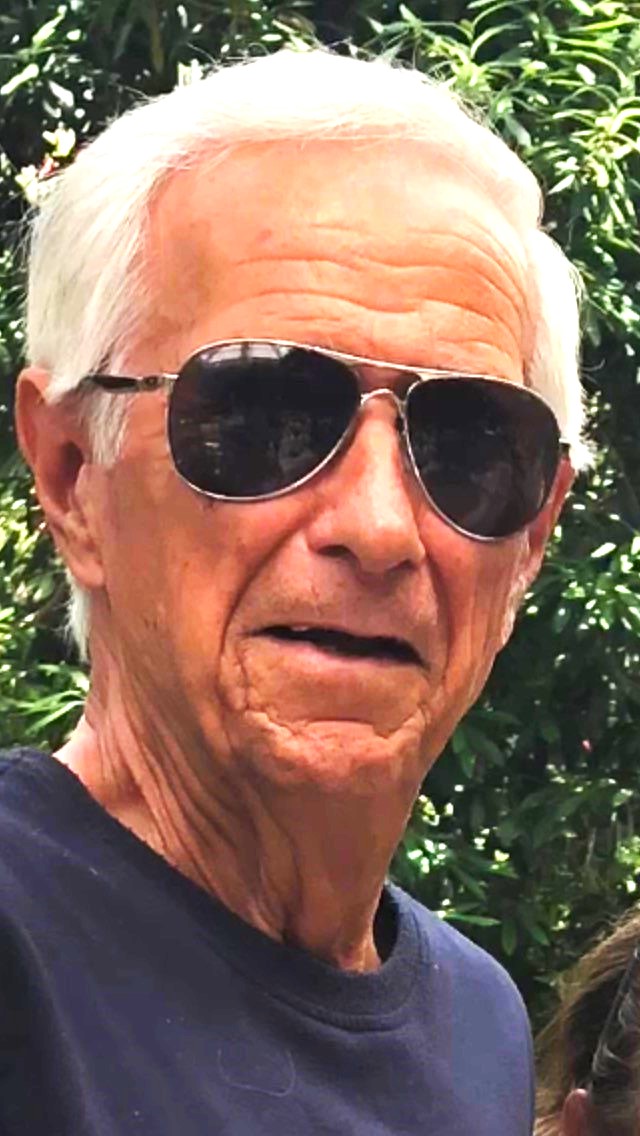 Vito Dell’Oso, Sr., of Wilmington, DE and formerly of Philadelphia, PA, died Thursday November 10th, 2022 at 84 years of age. He is survived by his loving wife of 58 years, Carolyn; children, Vito Jr. (Tanyell), Darren (Lori), Damian (Heidi); and 8 grandchildren, Jake, Luke, Sophia, Natalie, Angelina, Bella, Michael, and Vincent. He was a loving and devoted husband, father, and friend to many who knew him.

Vito graduated from South Philadelphia High School. After, he served in the United States Army and attended Pennsylvania University School of Business, then went on to own and operate Midland Interiors, Inc. for over 40 years until finally retiring in 2017.

Besides being an avid Philadelphia sports fan, Vito was an active member of the community. He volunteered a vast amount of time coaching youth sports in the Naamans Little League and American Legion baseball programs, Brandywine ABA basketball, and refereeing in the Brandywine ABA and CYO leagues for several years.

A private spiritual farewell will be held for immediate family. There will be a public Celebration of Life announced at a later date.