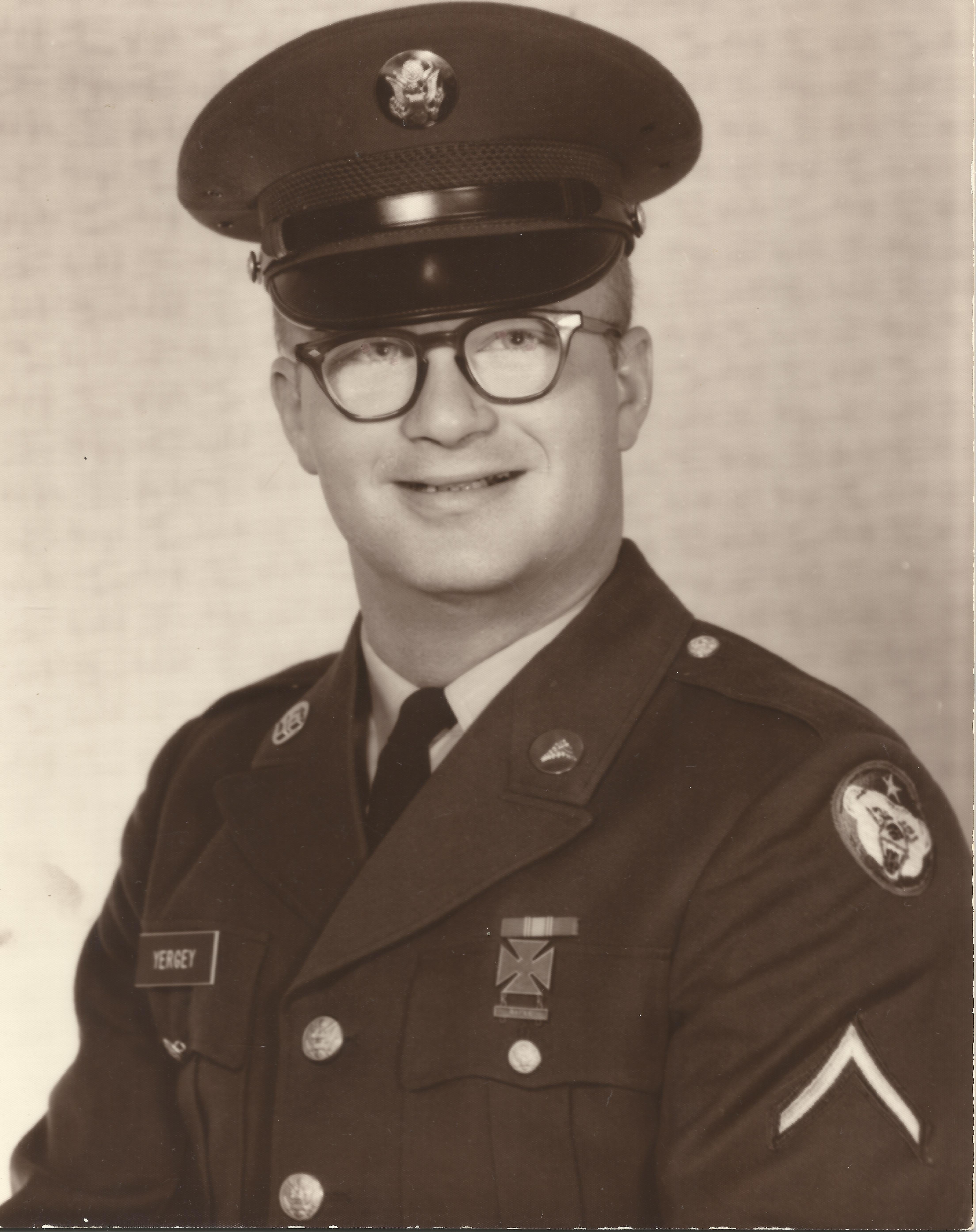 Robert P. Yergey, age 79, passed away peacefully on November 5, 2022, with his wife by his side. Bob was born in Philadelphia, Pennsylvania in 1943 during the years of WWII to Elmer and Elizabeth Orth Yergey and joining his sister Patricia Elizabeth. The family moved in the 1950’s making Delaware their home where Bob attended John Dickinson High School.

Bob’s mother owned a restaurant on Kirkwood Highway where Bob worked and learned to cook under his Mother’s teachings. Those lessons benefited the Army when he was drafted and became a cook for his fellow soldiers. After serving, Bob began working for the DuPont Company holding various positions and retiring in 1994. He was also a member of the DuPont and Postal Bowling Leagues during those years. Weekends during his working years in the summer, you could find Bob, his family and friends at the beach making memories at their trailer. If you knew him, you knew that Bob was a great joker! As soon as his eyes opened in the morning, the jokes began! This we will truly miss.

In 2004, Bob and his wife Patti moved to Arizona to be closer to family. But, as a true Philly boy, he loved the Eagles and Phillies, still rooting for them from across the miles. Bob and Patti would return to Delaware in 2021 in time to see his beloved Phillies make the World Series Playoff and the Eagles playing their very best. Bob also had a passion for classic and muscle cars attending various car shows through the years with friends. He also acquired a love for the Scottish Fold breed of cats.

Bob was predeceased by his mother and father and his sister Patricia Elizabeth Webber. He is survived by his wife, Patti Mills Yergey, his stepdaughter, Christine Bennetts of ShowLow, AZ and two step granddaughters, Belle of Glendale, AZ and Skye of Phoenix, AZ. He is also survived by his nephew, Christopher Webber and his family as well as several cousins scattered throughout the country. Also, his fur baby Ernie survives him. The family would like to thank the many medical care givers that assisted in his care through these past few months. So many names and facilities to name. Blessings to all of you.

A viewing will be held on Thursday, November 17, from 10:30- 11:30 am, at the McCrery & Harra Funeral Homes, 3710 Kirkwood Hwy., Wilmington, DE (Kirkwood Hwy & Duncan Rd). A funeral service will follow at 11:30 am. at the funeral home. Burial will then be at the Delaware Veterans Memorial Cemetery, Bear, DE. www.mccreryandharra.com