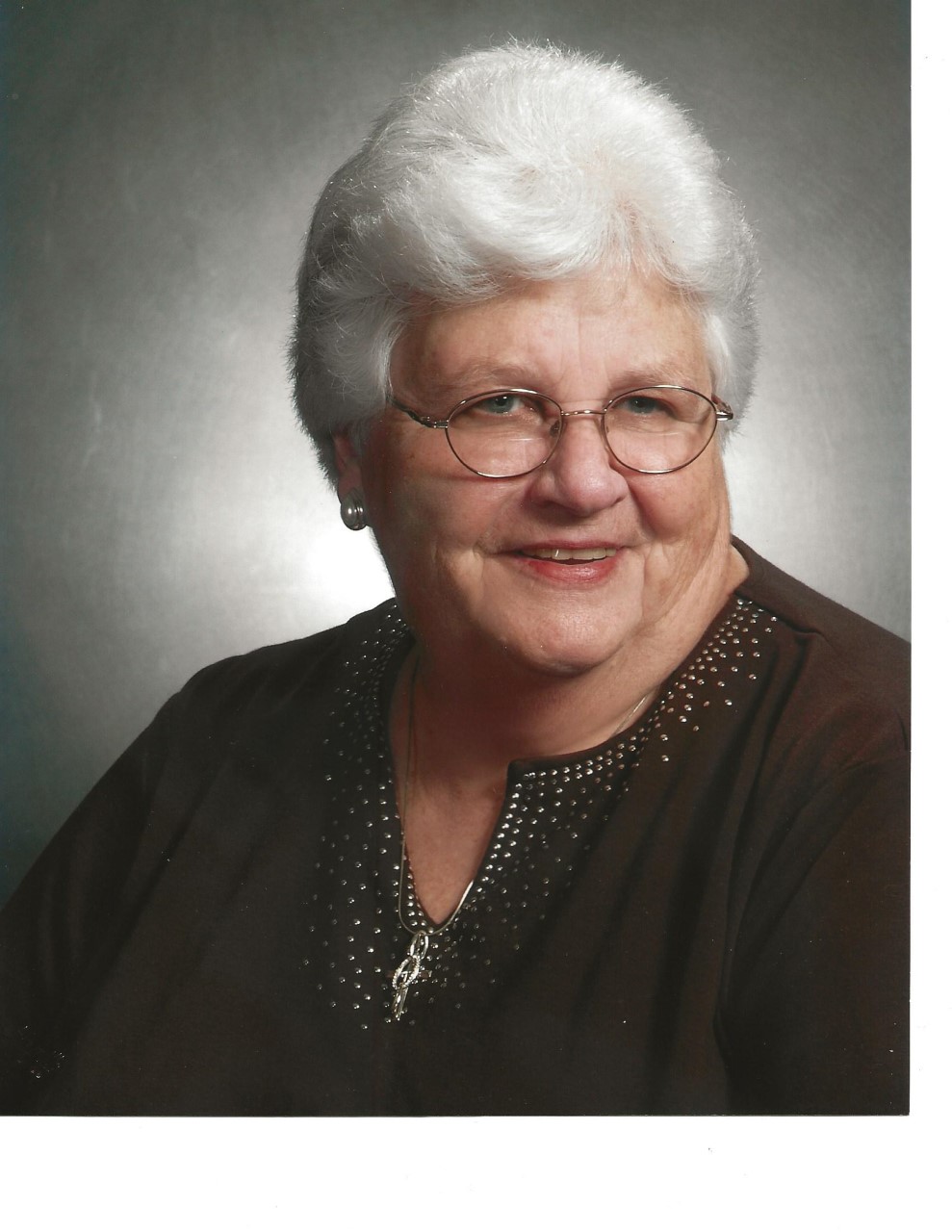 Elizabeth J. Tull (Betty) born May 22, 1933, passed this life on November 1, 2022. She lived in Marshallton in the same residence for most of her life, where there have been five generations of family in their Marshallton home. Betty attended Marshallton School and graduated in 1948 with multiple honors.

She was a basketball player, May Queen, Year Book Editor and Vice President of her graduation class and received the American Legion Award for outstanding Student. She also received the highest score on the Delaware State Achievement Test. Betty played Softball for Marshallton Team, Marshallton School and Conrad High School where she graduated in 1951 as an honor student, among the top five graduates. She attended multiple college programs while employed for Havek, Hercules and Ametek for 47 years.

She is survived by her brother Lee Tull (Jane), great nephew David Wolf Hudson (Jessica), great great nephew Elliott and her care takers Anne Parke and Karen James and many nieces and nephews.

A viewing will be held on Monday November 14, from 9:30-11am where a service will follow at 11am at McCrery and Harra Funeral Home, 3710 Kirkwood Highway, Wilmington, 19808. Burial will follow in Silverbrook Cemetery. In lieu of flowers, donations can be made to Mill Creek Fire Company Ladies Auxiliary, P.O. Box 5074 Wilmington, DE 19808.