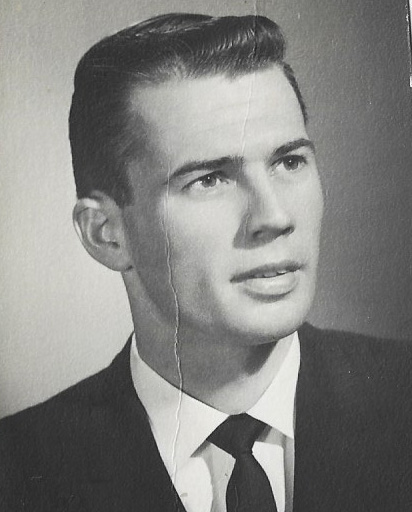 George was born in South Philadelphia and attended West Catholic High. After high school he joined the Marine Corps where he was stationed at Camp Lejeune. George worked for Scott Paper, retiring after 20-plus years of service. He was a member of Holy Rosary and Church of the Holy Child parishes, where he was very active at both, and a member of the Christopher Council, Knights of Columbus. George was an active member of the Marine Corps League in Upland, PA. George and his wife lived in Afton for over 50 years. In his spare time he enjoyed NASCAR, listening to country music, traveling, and collecting model trains. However, George will be best remembered by his family for his storytelling ability. He was a master storyteller and could talk to anyone.

A viewing will be held on Thursday, November 10, 2022 at 10 am at the McCrery & Harra Funeral Home, 3924 Concord Pike, Wilmington, DE 19803 with a funeral service at 11 am. Interment with military honors at the Delaware Veterans Cemetery will take place privately.