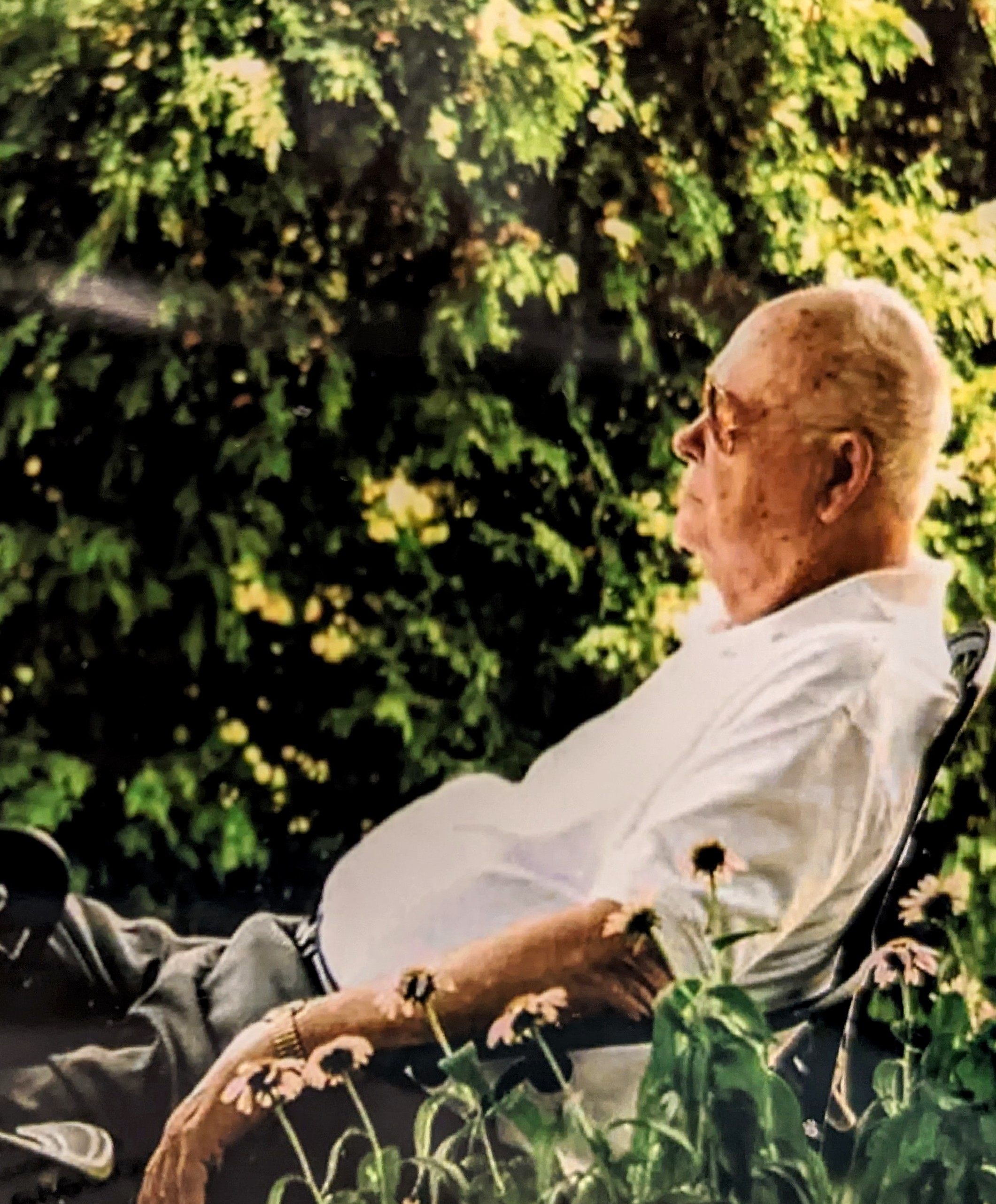 Donald Lee Knauss, Sr., 91, left this world for a better place on Monday, 10/17/2022 at Christiana Hospice following a fall four days prior. He was predeceased by his parents, Oscar R. and Naomi; and his daughter-in-law, Janice.

Don was a native Delawarean, growing up in Newark, and received a Chemistry degree from the University of Delaware (Class of ‘52). He worked for DuPont, J.T. Baker, Ethicon, and Congoleum. While semi-retired, he worked for Accurate Business Systems and Comfort Keepers. Don was an examiner for W.L. Gore Quality Awards Program and a 60-year member of ACS and ASQC.

Athletically talented, he enjoyed many years of competition with friends in tennis, bowling, and billiards, and in the Delaware Senior Olympics. Don was an Eagle Scout and Scout Leader whose love of the outdoors was passed on to his children. He was a devoted fan of the Phillies and Eagles.

He served as an elder for Presbyterian Church of the Covenant. Don brought kindness and love into the lives of everyone he met. Don’s greatest pride was in his large family, with whom he made a point of gathering for a Father’s Day cookout and Christmas Eve bowling. He was much loved by his wife of 68 years, JoeAnn; his five children, Lee (Lynne), James (Karen), Steven (Dorothy), Christopher, and Anne Limmina (Robert), his fourteen grandchildren, and ten great-grandchildren. 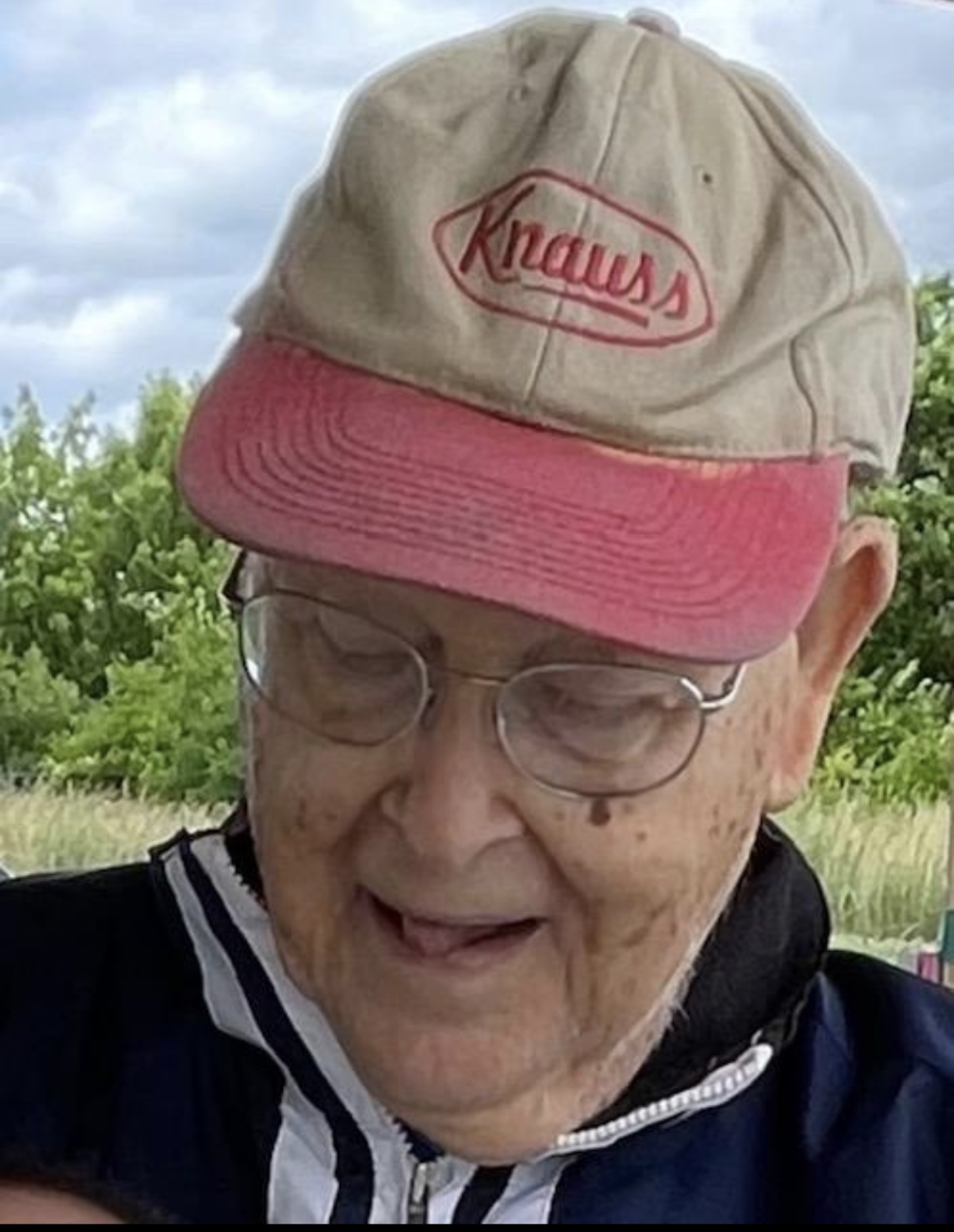 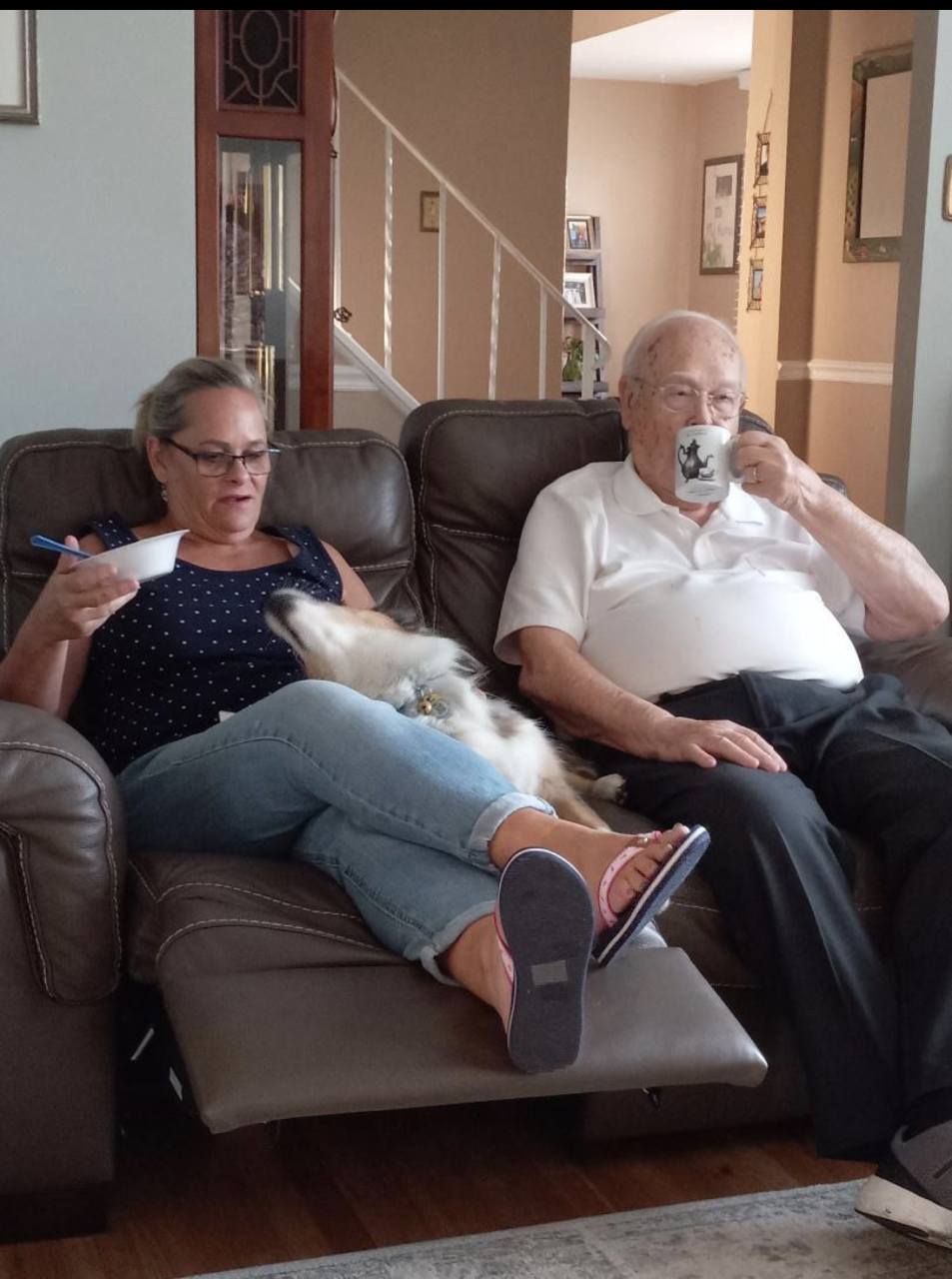 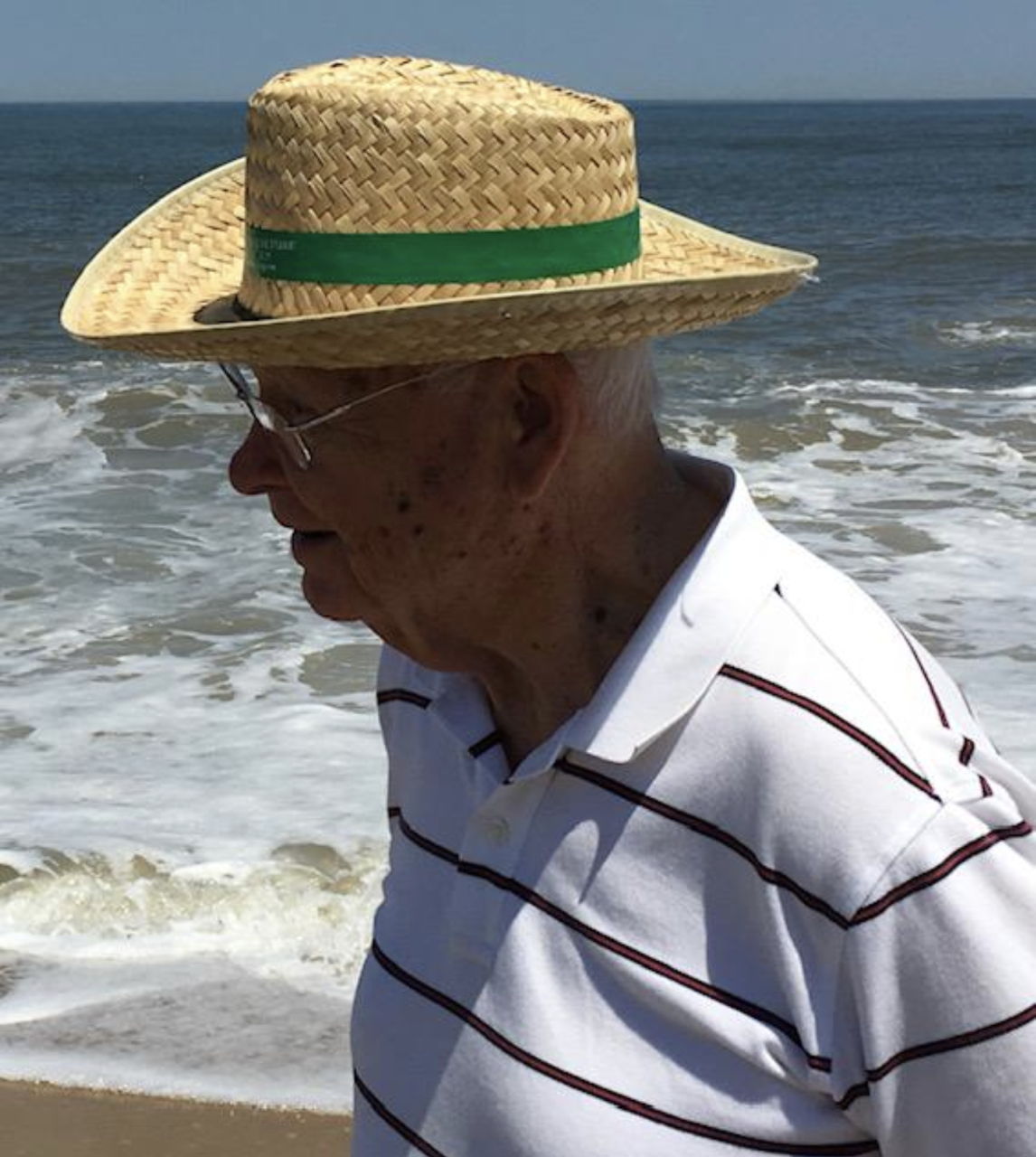 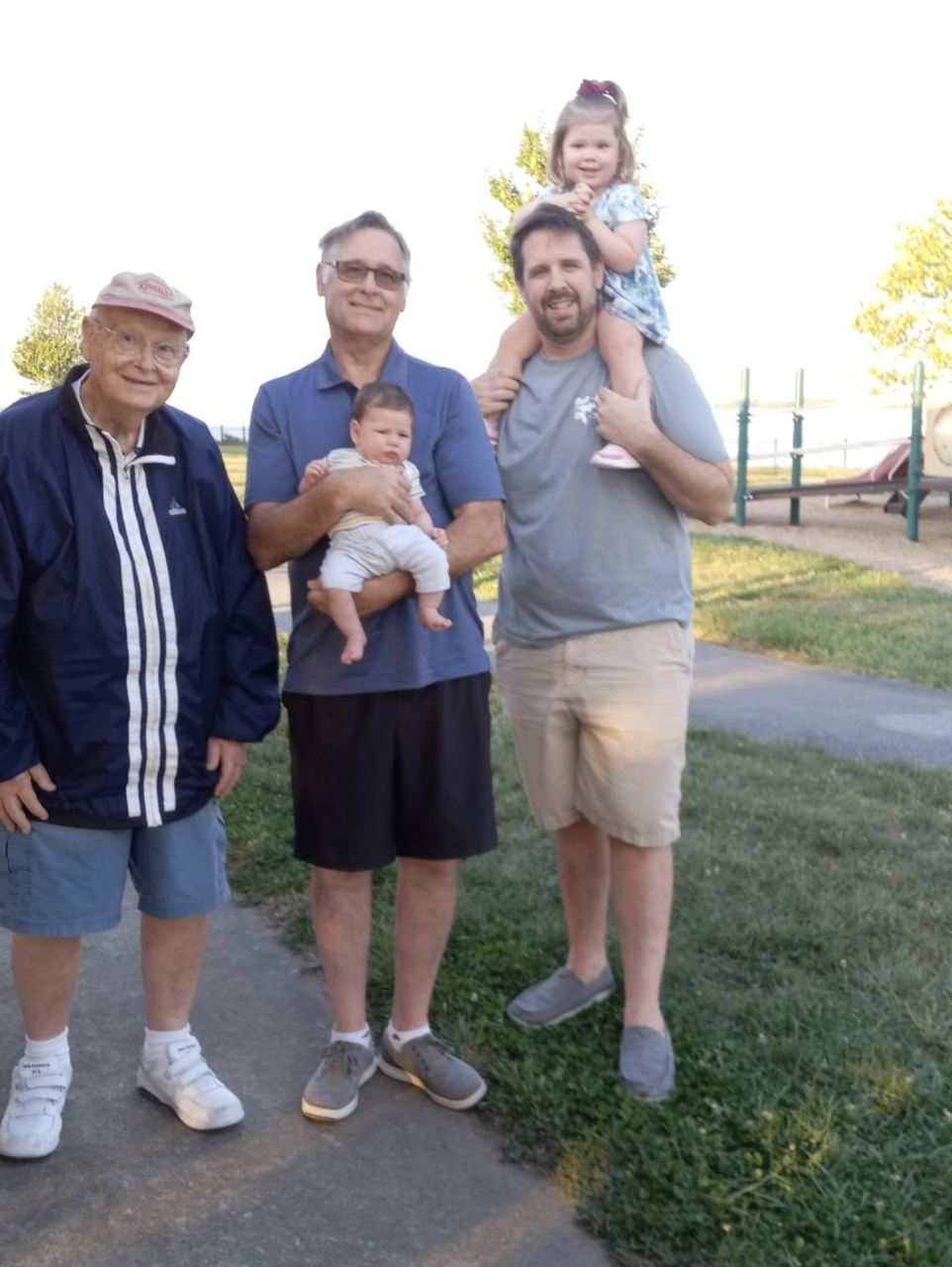 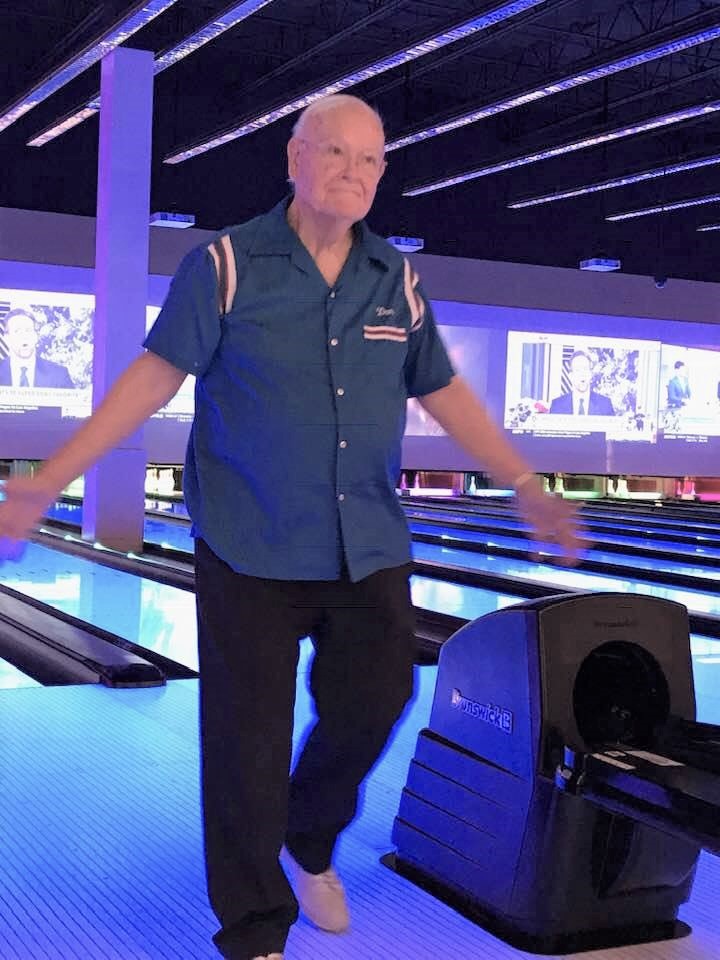 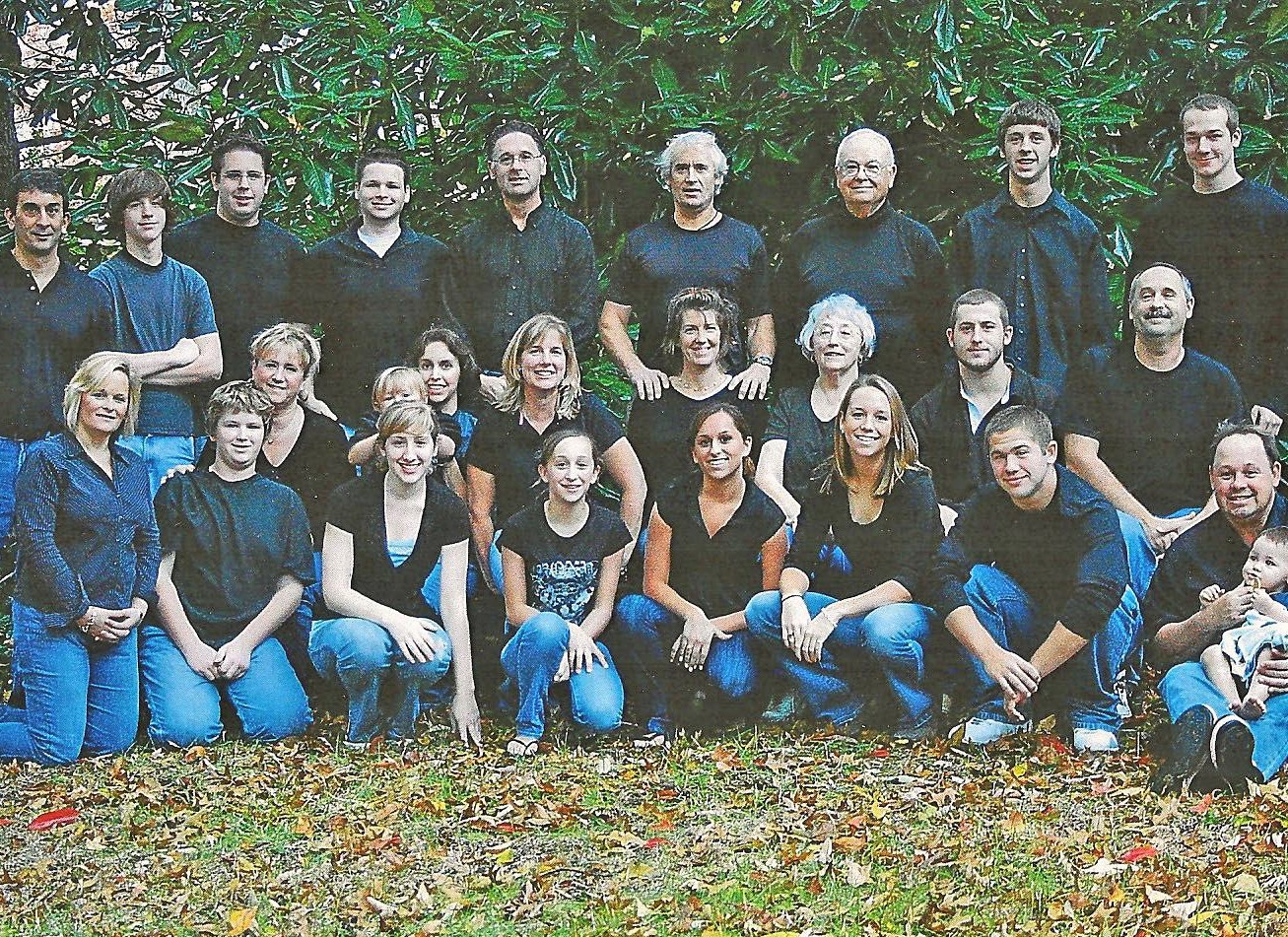