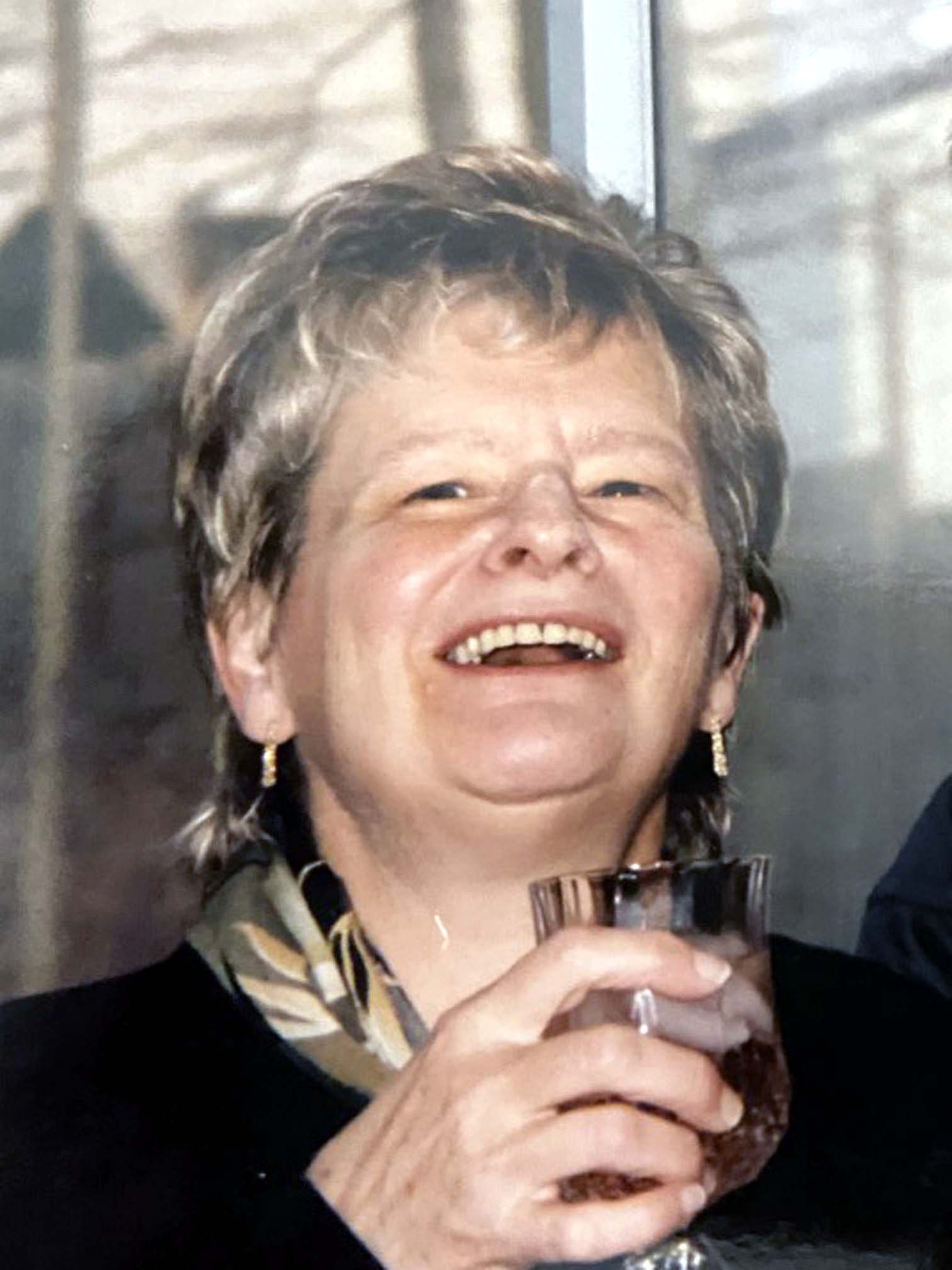 Arlene was born to the late William and Virginia Reed and was a lifelong Newark resident. She graduated from Newark High School and made her career as a secretary first for Newark High then for Airbase Carpet Mart where she retired as the office manager. Arlene enjoyed over twenty years of retirement. Her favorite things to do included spending time at the beach, going out for a good meal, and riding in fast cars. Arlene will be remembered as being a “kid at heart.” She loved having balloons at every celebration and decorating at least five trees at Christmas. Her 50th birthday party was a Barney themed party. Arlene, the peacekeeper of the family, will be dearly missed.

Arlene enjoyed over 50 years of marriage to her husband Ansel “David” Kisner, who died in 2018; she was also predeceased by her brother-in-law William Kisner. She is survived by her sisters Elsie Hanna (Bill), Betty Gorman (George), Dora Reed, and Mary Knarr; brother-in-law Terry Kisner (Linda); sister-in-law Joan Kisner; and numerous nieces, nephews, and great-nieces and nephews.

A memorial service will be held on Thursday, October 13 at 2 pm at the McCrery & Harra Funeral Home, 3710 Kirkwood Highway, Wilmington, DE 19808 where friends are invited to pay their respects beginning at 1 pm. Inurnment will follow the service at Gracelawn Memorial Park.

In lieu of flowers the family suggests donations may be made in Arlene’s name to the Cecil County Animal Service 3280 Augustine Herman Highway, Chesapeake City, MD 21915.