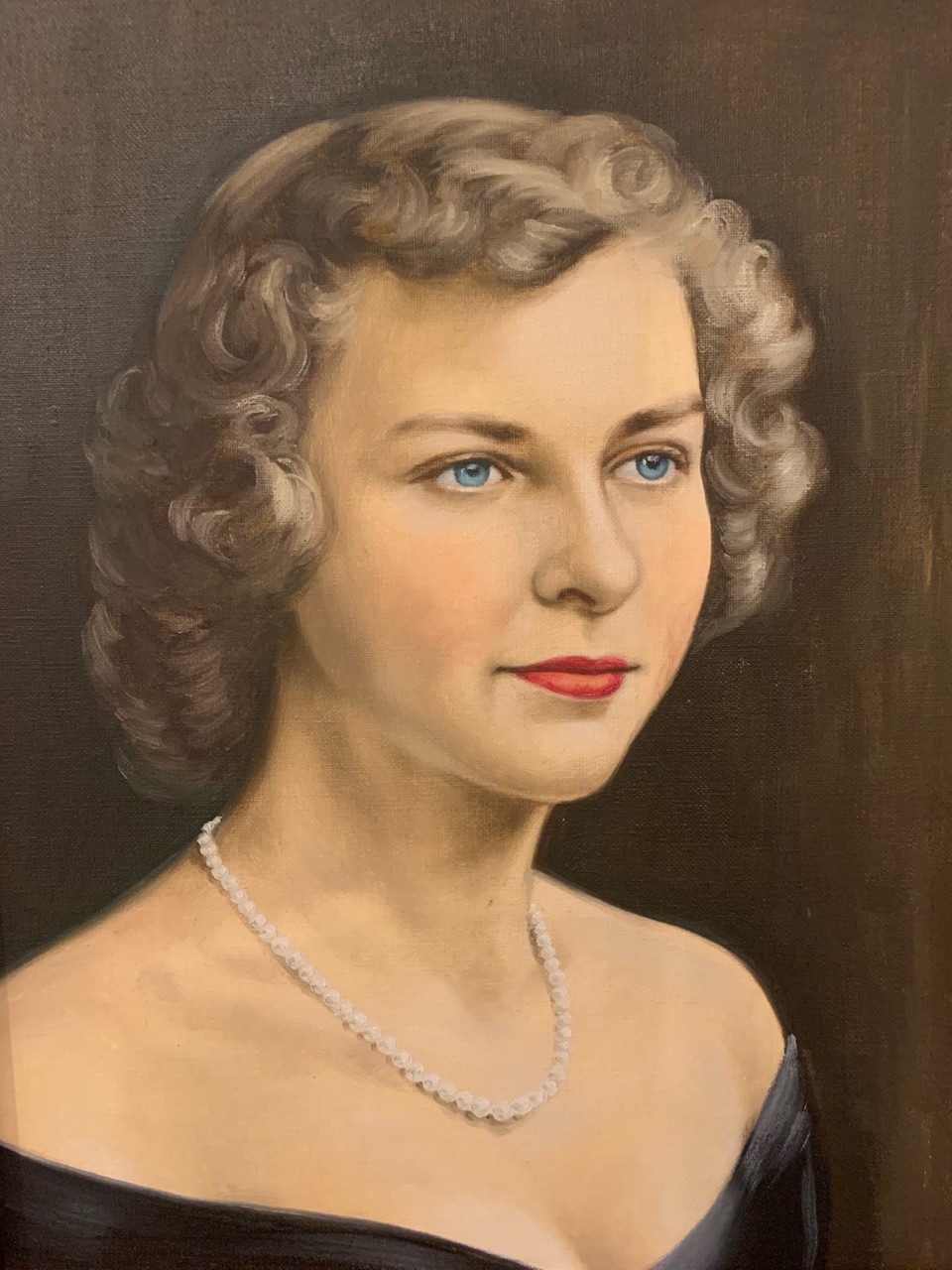 Leona T Schechinger, age 91 passed away at Millcroft Health center Facility after a brief illness on September 25th, 2022. Born in Wilmington May 20th, 1931, she was the daughter of the late Walter and Catherine Lewandowski. Leona married Richard B. Schechinger on New Year’s Day 1954 and they settled in Wilmington. Leona was a loving wife, devoted mother, grandmother, and great grandmother.

Leona graduated from Wilmington High School in 1949 along with her husband Richard. She then went on to attend The Delaware Hospital School of Nursing graduating in 1952. She worked as an RN at Christiana Care Health Services for over 38 years before retiring, she especially liked her last position in the transitional nursery taking care of new babies and teaching parenting skills. She then enjoyed a second parttime nursing career at Methodist Country House for 5 years.

She was a long-time member of St. Philips Lutheran Church where she was a church council member, taught vacation bible school, helped organize the food pantry, planted, and maintained flowers outside the church and helped create banners for the altar and quilts for charity. She was a great cook and she loved to make her specialties for church functions like pumpkin or mushroom soup, baked beans, barbeque pulled pork and cherry cheesecake. Leona was an avid gardener. “l like to have my hands in the dirt” she would always say.

She was also an excellent seamstress, enjoyed crafting and was known for her Victorian Santa’s. She liked to paint both creatively on canvas as well as the interior of her house. She had an eye for interior design and was constantly updating and enhancing the rooms of her house.

Leona spent the last four years of her life at Paramount Senior Assisted Living where she was loved and well taken care of. She enjoyed all the activities, especially bingo, trivia and word finding games.

Leona is pre-deceased by her husband of 60 years, Richard. She is survived by her sister Shirley Bonk, four children Lynne Murphy (Patrick), Amelia Black (Richard), Richard A B Schechinger, and Melissa Hable (Robert) and six grandchildren Patrick, Michael, Richard, Christopher, Katherine, and Julia. She was also a great grandmother to Raeleigh, Georgia, and Ruby.

In lieu of flowers donations may be made to St Philips Lutheran Church or Chimes Delaware 514 Interchange Blvd. Newark, DE 19711. Chimes is the program her grandsons Patrick and Michael Murphy attend day habilitation services for individuals with intellectual and developmental disabilities.