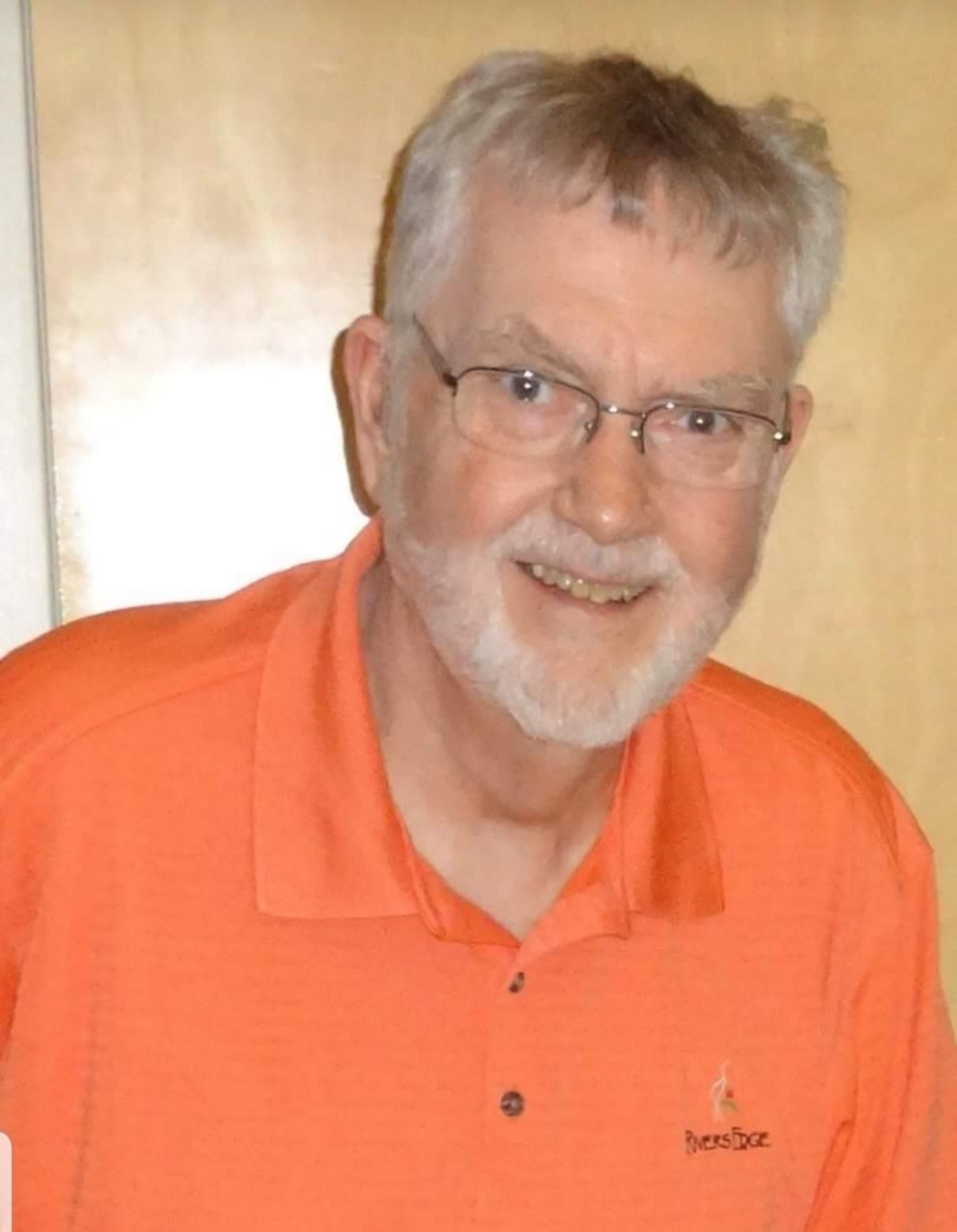 Benjamin Franklin “Frank” Yeoman IV, passed away on September 18, 2022. He retired from Agilent Technologies which was formerly Hewlett Packard and started with them when they were F&M Scientific. Frank was an avid golfer until a few years ago when his health issues sidelined his golf outings. He was a member of Loch Nairn Golf Club for many years. He also went on a yearly golf outing to Myrtle Beach for many years which he always enjoyed and looked forward to.

Frank served in the U.S. Navy including during the Cuban Missile Crisis. His military service was a source of great pride. He was also an avid reader with his tablet usually loaded with hundreds of books. Frank was longtime friends with his Navy buddy, Walt Matheric. Not many people can lay claim to such a lasting friendship. He also had many “golf buddies” that he was friends with for 20 plus years.

A viewing will be held from 10:30 am – 11:30 am and a service will follow at 11:30 am on Friday September 30, at McCrery and Harra Funeral Home, 3710 Kirkwood Highway Wilmington. Burial will be in the Delaware Veterans Memorial Cemetery, Bear, DE. In lieu of flowers, donations may be made to Castaway Cats, Bear DE or the Wounded Warriors Project.