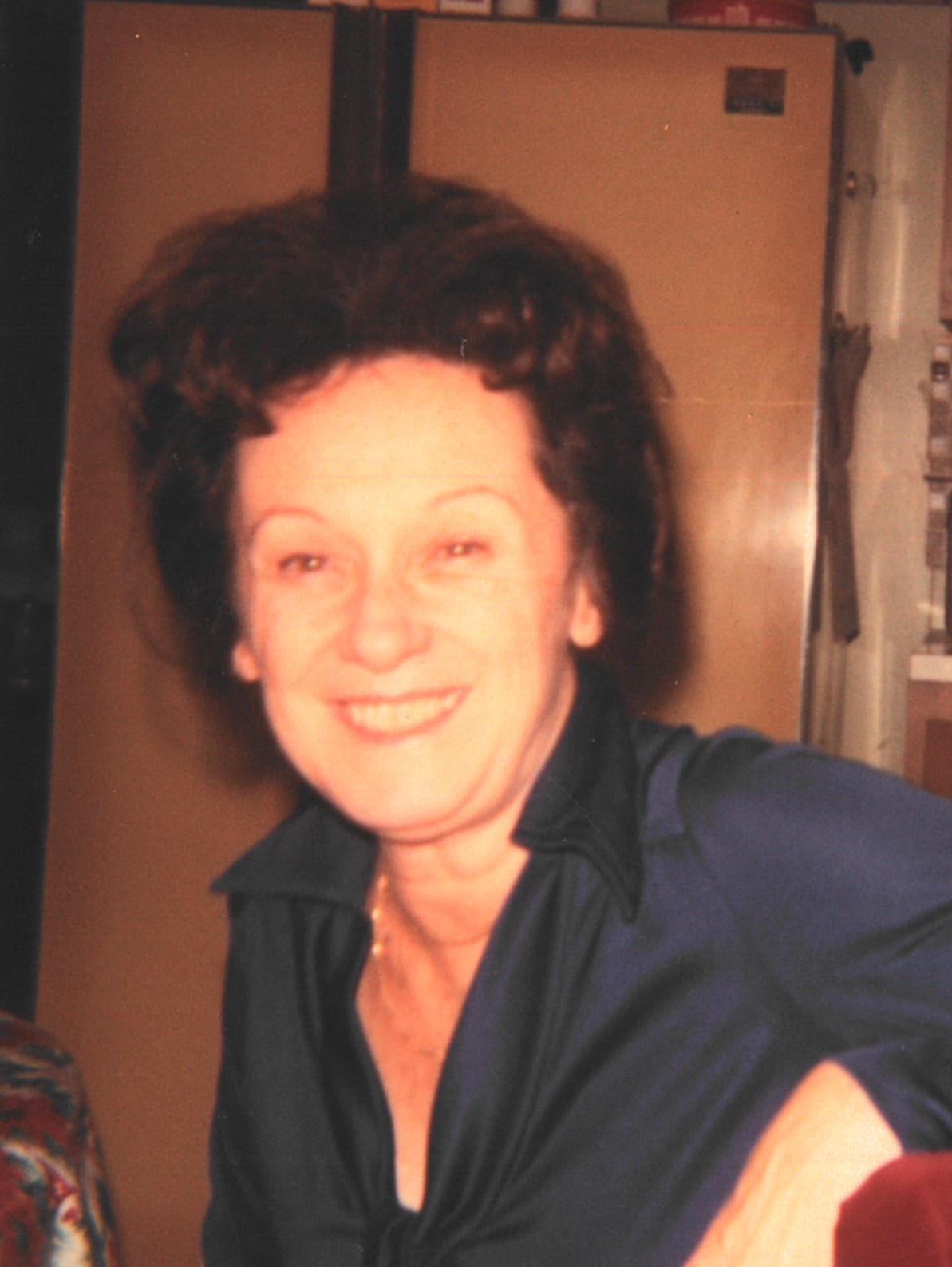 Anna F. Squire, aged 95 years, passed peacefully at home on September 12th, 2022, surrounded by those who loved her.

Our mother had an unquestionable joy for living. Her positive attitude and cheerful demeanor were apparent in everything she did. She enjoyed her flower gardens, birdwatching and was a voracious reader. Mom loved the theater as well, attending many concerts, movies and Broadway shows during her time here. She especially loved spending time with her children and grandchildren.

Born on October 10, 1926, to the late Howard and Irene Reynolds, Ann spent her young life in Marcus Hook PA where she attended Eddystone High School after which she was employed by American Viscose Corporation. She helped to support her family and always maintained a strong work ethic.

Anna and her husband, George Squire, were married in the Fall of 1952 and moved from Ridley Park, PA to Wilmington, Delaware with their five children in 1964. There they raised their family and had sixty-four years together before George’s death in March of 2017.

Anna worked in the hospitality and retail trades after her children were grown. Later she spent her time helping to raise her seven grandchildren and one great grandchild. Mom Mom, as she was known, was always generous with her time for family and friends and remained young at heart throughout her later life.

Our family would like to extend our sincere gratitude to all the people who so lovingly helped to care for our mother/grandmother at home during her convalescence. A special thank you to Erin and Joe Sylvester for their compassionate care of Mom Mom during this time.

A memorial service will be held in Anna’s honor on September 19th beginning at 11:00 a.m. at McCrery & Harra Funeral Home (3924 Concord Pike, Wilmington, DE 19803). Friends may call beginning at 10:00 a.m. Interment at Lawncroft Cemetery in Linwood, PA will immediately follow. In lieu of flowers, please consider contributing to the Alzheimer’s Foundation of America or the Tunnel to Towers Foundation.