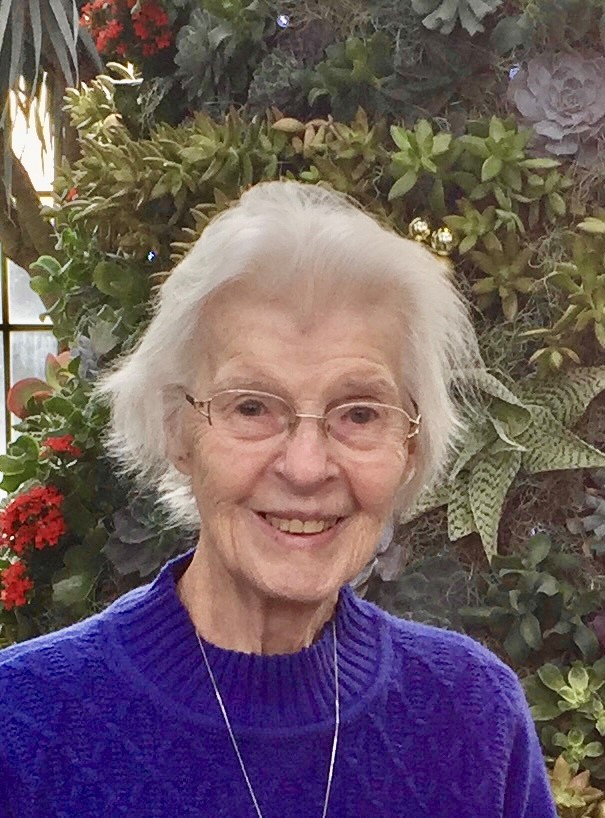 Born in Berlin, Germany in February of 1929, she was the daughter of the late Johann Christian Schneider and Ella Volk. Erika immigrated to the United States in 1954, later moving to Wilmington in 1967. She co-founded Old Country Gardens in 1970 with her late husband Karl. She enjoyed traveling, gardening, and spending time with her friends and family. In her later years, she especially enjoyed playing the card game May-I with her children and grandchildren.

Services and burial will be private. In lieu of flowers, contributions may be made in her name to Lutheran Community Services (LCS), 2809 Baynard Blvd., Wilmington, DE 19802.