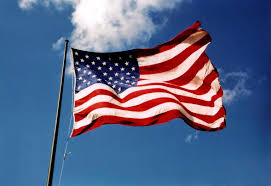 George Joseph Kelly, 83, of New Castle, Delaware passed away on September 14th from natural causes. He was predeceased by his mother, Anna Kelly and father, George Kelly. He is survived by his son Bruce, his daughter in law, Aileen, and his granddaughter, Ashlyn.

George attended Drexel University and graduated with a degree in Civil Engineering. He lettered in wrestling and football while attending Drexel. He was also a member of Theta Chi while at Drexel. George was also active with the Undine Barge Club of Philadelphia and was on a national champion team. Due to his athletic accomplishments in high school and college, he was inducted into the Paulsboro High School Hall of Fame. George also had an interest in training show dogs and had a number of AKC registered dogs. He served in the Army and was a veteran of the Vietnam war.

George will be interred in the Delaware Veterans’ Memorial Cemetery in Bear, DE. Services will be private.