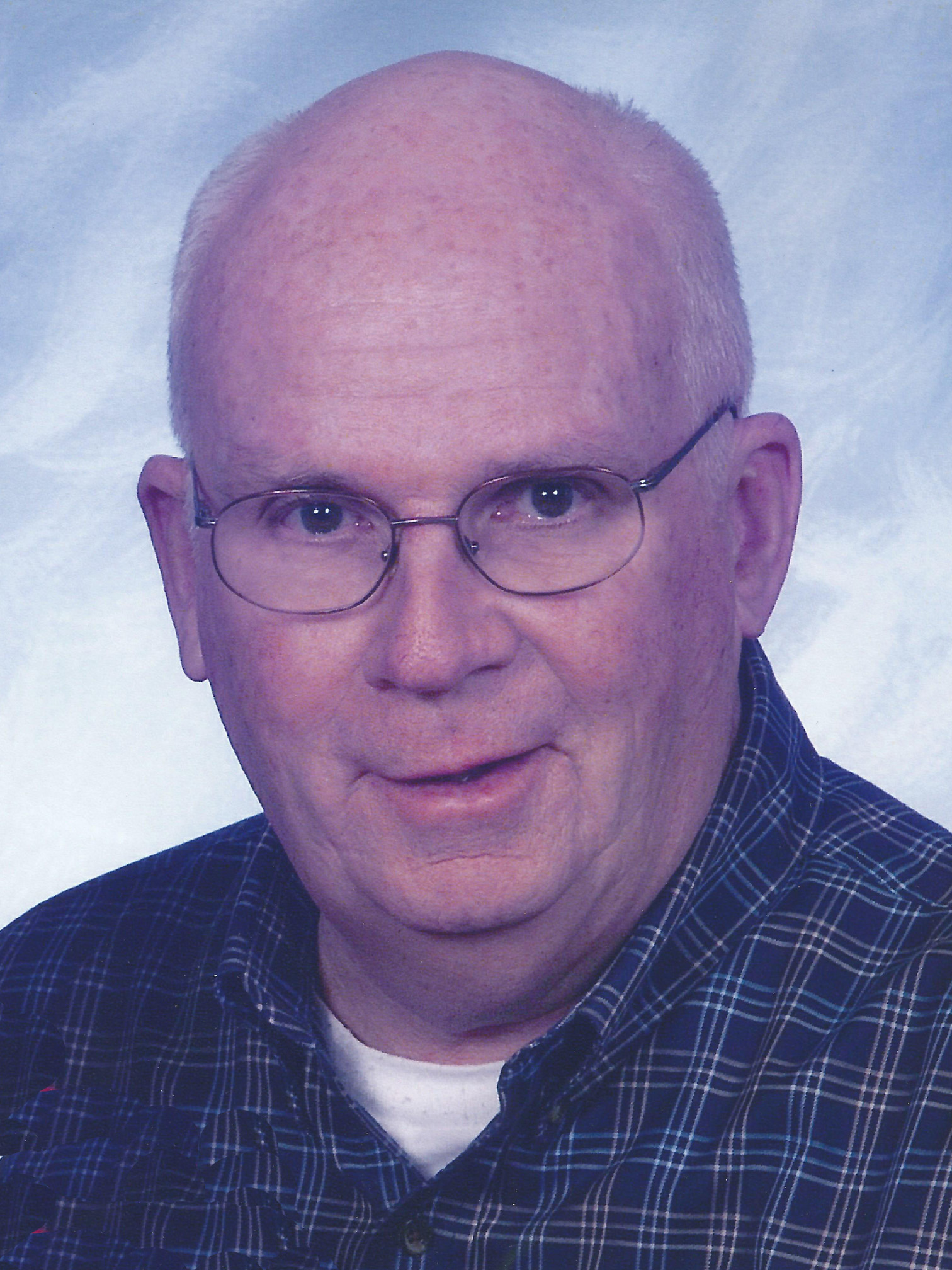 He was born and raised in Wilmington, DE and was the son of the late Catherine (Pié) and Jerome J. Connell, Sr. Jerry graduated from Salesianum School in 1953 at the age of 16. He proudly served his country in the US Navy.

Jerry was a long-time employee of Hercules Incorporated and later Himont USA, working there as a credit manager until 1993.

Jerry and his wife Barbara were active members of Calvary-Hillcrest Episcopal and later St. Barnabas Episcopal Churches. He was involved with the Hercules Federal Credit Union and later volunteered for Winterthur where he helped maintain the property.

In his younger days, Jerry was a competitive golfer, lettering three times at the University of Delaware. A life-long coin collector and numismatic enthusiast, and an avid reader, Jerry also took up a bonsai hobby and painted watercolors in later years. His time in the Navy took him around the world, and he maintained a love of travel the rest of his life. He found his greatest joy in time he spent with family, especially traveling with Barbara.

A small memorial service will be held for family and friends at the Ruston Residence of Jenner’s Pond on Saturday, September 17.

In lieu of flowers, the family suggests contributions be made to the Benevolent Care Fund at Jenner’s Pond by visiting https://www.simpsonsenior.org/foundation/ or by sending a check (designating “Jenner’s Pond BCF” in the memo line) to the Simpson Foundation, 150 Monument Road, Suite 202, Bala Cynywyd, PA 19004.