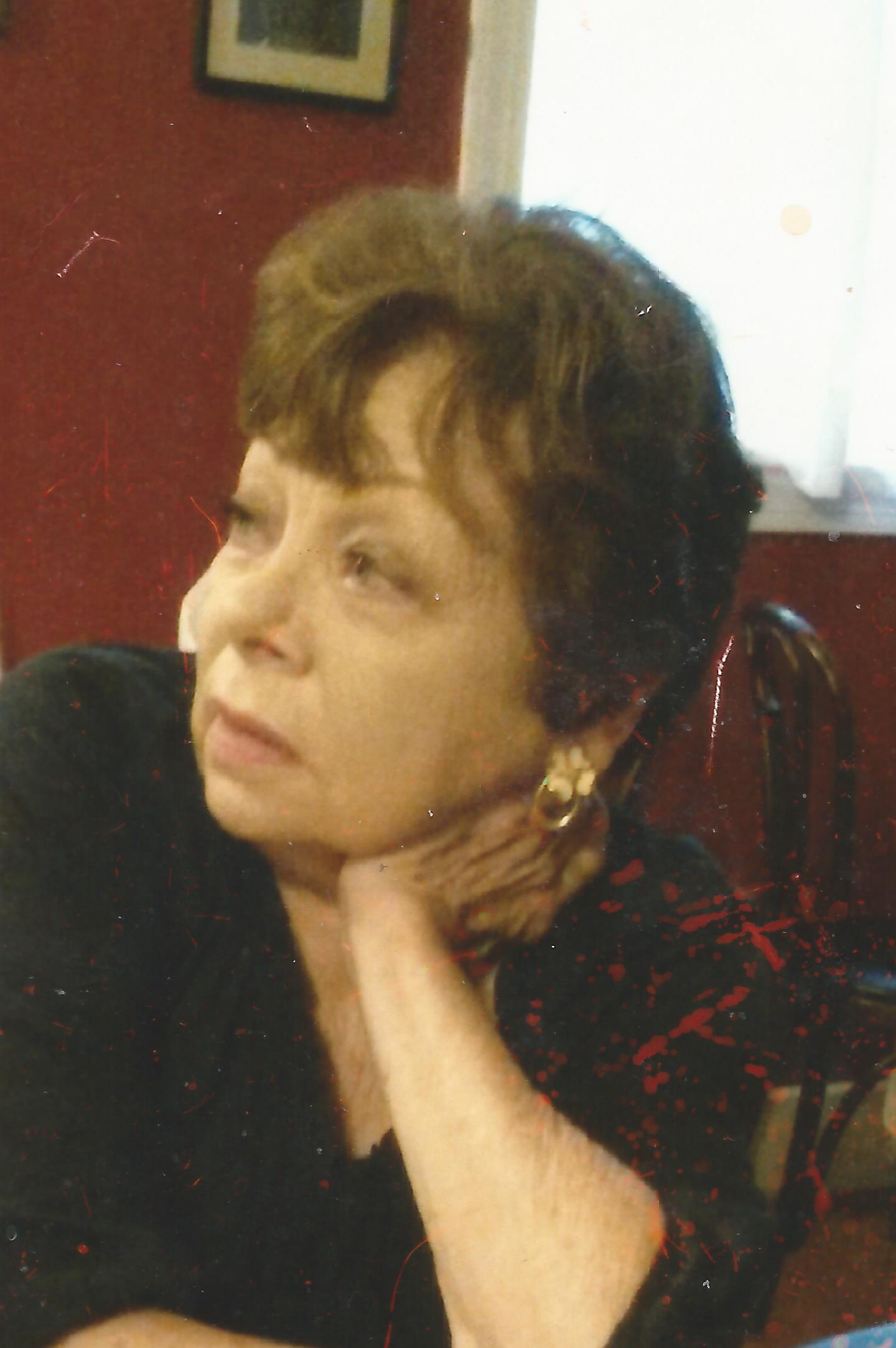 Edna Mary Ross, 90 of Wilmington, Delaware, passed away peacefully at home on August 30th, 2022 after a battle with dementia.

Edna was born on July 31st, 1932 to Philip and Mary Manley in Clifton Heights, Pennsylvania. After graduating from Clifton Heights High School, she met her husband of 64 years, Richard (Dick) Ross. They went on to have four children, Richard, Scott, Sheila, and Matthew. Edna worked for years selling cosmetics at John Wanamaker and Macys where she made many life-long friends. ty

Edna loved going to Broadway shows and enjoyed vacationing in Stone Harbor New Jersey where she would dine at her favorite restaurants, The Merion Inn, and the Lobster House in Cape May. Edna loved to dance and did so with her lifelong dance partner, Dick Ross who cared for her during her final days.

A Mass of Christian Burial will be held on Wednesday September 7, 2022, at the Church of the Holy Child, 2500 Naamans Rd. Wilmington, DE. 19810. Visitation will be at 10:00 a.m. with Mass following at 11:00 a.m. Burial in St. Joseph on the Brandywine Cemetery. In lieu of flowers, the family asks that those who are able instead donate to St. Jude Children’s Research Hospital (stjude.org), a charity that Edna contributed to for many years.