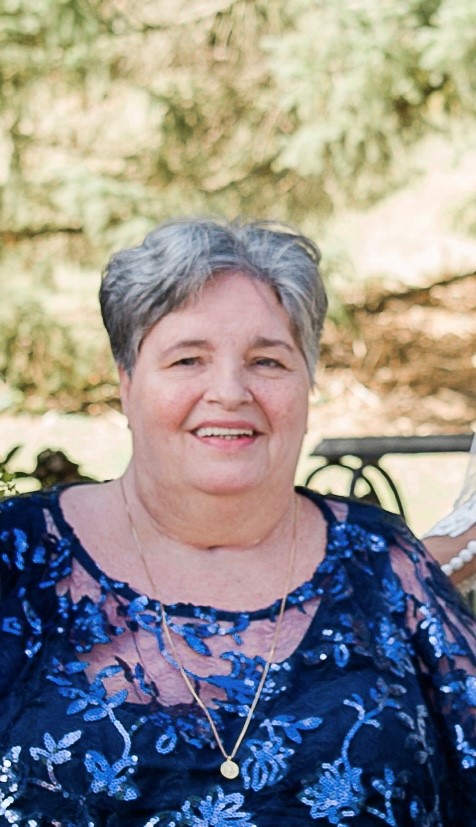 Robin graduated from William Penn High School in 1976. She graduated from Delaware Technical College in 1978. Robin cherished her time as an at home daycare provider; she received such joy watching all the children learn and grow through the years. She was a flower enthusiast and a former Girl Scout Troop leader. She enjoyed sunbathing at the beach, coloring, collecting her beloved frogs, and rooting for the Eagles on game days. However, nothing ranked higher in her heart than spending time with her family. Anyone who knew her would agree that she would light up a room with just her smile. She was a genuine person that touched the heart of everyone she met.

She is predeceased by her mother Marcia E. Havens and father James A. Havens. Her memory will be carried on by her mother Dorothy Havens of Townsend; daughters, Lauren Stahl and husband Steven of Northeast, MD and Jillian Parker and husband Ray of Milford; grandsons, Kayden Shupe and Lincoln Stahl of Northeast, MD; sisters, Judy Barrett and husband Mike of Bear, Marna DiOssi and husband Dion of Middletown, and brother James Havens and wife Lauren of Hockessin; nieces, Katie Barrett of Bear and Emily DiOssi of Middletown; nephews, Jake DiOssi of Wilmington, Cole Barrett of Bear, Broderick and Lucas Havens of Hockessin; great niece, Lileigh Raquel Quintero of Middletown; former husband and father of her daughters, Mark Shupe of Milford.

The family would like to give a special thanks to the staff at Regal Heights and Cadia Broadmeadow for their compassionate care of Robin.

In lieu of flowers, please consider contributions to the American Stroke Association.