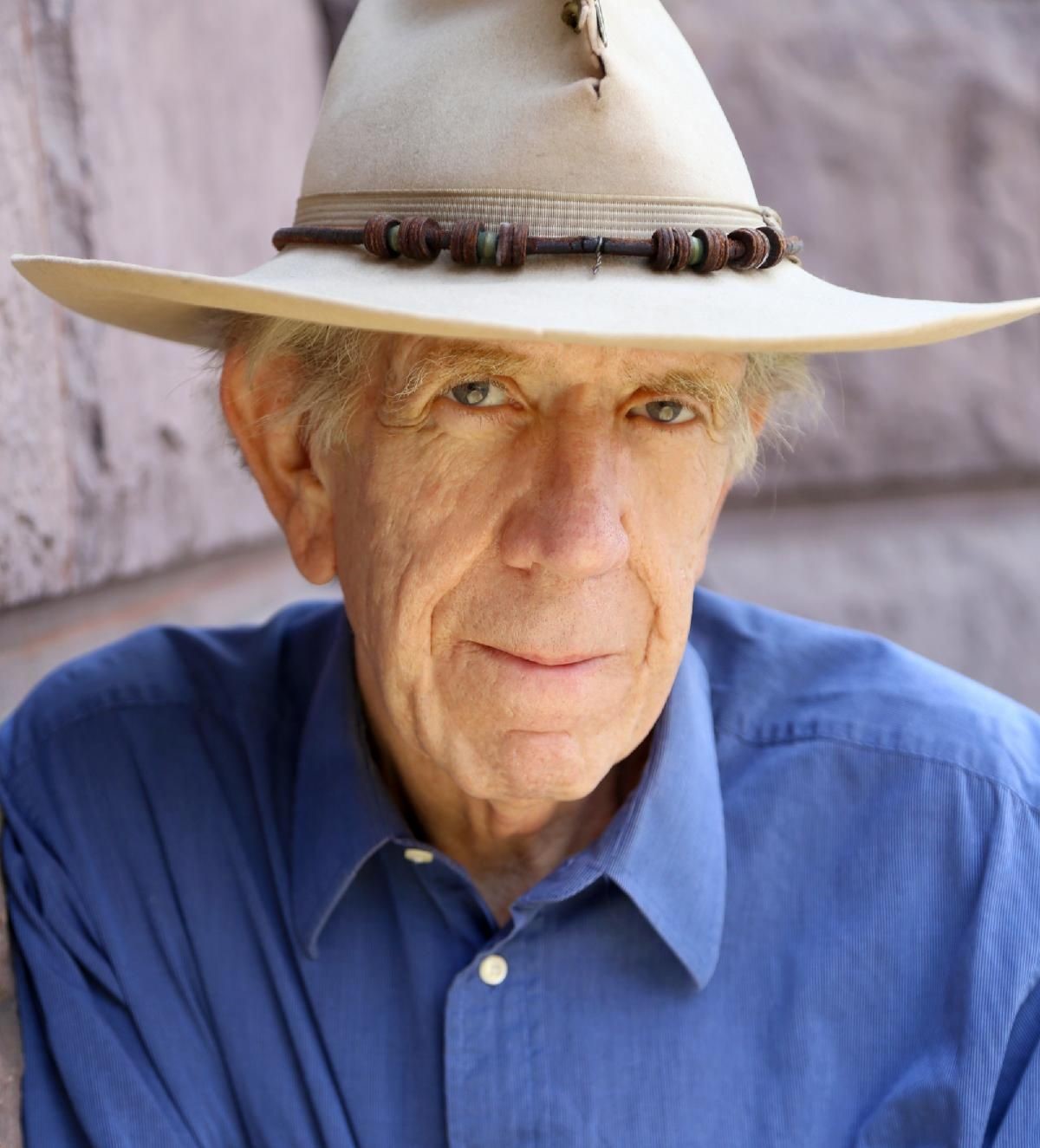 William Jess Russell (Bill) was born in Lufkin, Texas on February 8, 1945, and raised in Talihina, Oklahoma. Nurturing a passion for the theatre, Bill attended the University of Oklahoma, graduating with a Master-in-Fine Arts in 1969. He then embarked for New York City to pursue a career in the theatre.

For several years in the 1970s, after performing regionally and in summer stock, Bill became an actor/writer member of the Quena Company, a Manhattan-based avant-garde theatre troupe. The troupe created and performed theatre pieces in many venues, including colleges and prisons, the Nuyorican Poets Café, the Public Theatre, and Theatre Genesis, a renowned playwrights’ theatre which was a component of the Arts Projects at St. Mark’s Church In-the-Bowery.

While at St. Mark’s, Bill first volunteered and then became the associate director of the Preservation Youth Project (PYP), a pioneering work and training program for youth of the church’s lower East Side neighborhoods. Under the supervision of skilled artisans, initially tasked to preserve the historic exterior of the 1795 church and to upgrade its interior to accommodate the growing arts programs, the PYP challenge expanded dramatically in July 1978 when the church was nearly destroyed by fire. Thus began a nine-year project to rebuild St. Mark’s culminating in the rededication of the Sanctuary in 1982 and, ultimately, the return of the theatre space to the artist community in 1987. Over these years, Bill’s passion, and dedication to the nurturing of these young people is an immeasurable legacy.

While at St. Mark’s, Bill also became active in the worship community, collaborating with the rector on a series of liturgies for special occasions and “Fulltime Active”, a dramatization of oral histories produced by the church’s Community Documentation Workshop. In 1987, and for several years thereafter, Bill managed Re-Genesis, an interim program of play productions in the restored theater space.

For more than a decade after moving to Lake Waubeeka, Connecticut, Bill was a member of the Theatre Artists Workshop in Westport, a renowned theatrical gymnasium where theatre professionals honed their craft, experimented, and developed new plays. Notably, during these years, Bill also originated the role of Tom McGrath in “The Grass Eats the Horse” by Eric Blau, creator of “Jacques Brel is Alive and Well and Living in Paris.” He also collaborated with Blau on “Remembering Eye”, a solo performance piece based on Blau’s poetry, published as “collected Works.”

Over the rest of his life, Bill performed on the stage, as well as in film and television, receiving high praise for a variety of character roles. In 2020, during the pandemic, Bill’s play “Fulltime Active” was presented virtually by the Metropolitan Playhouse of New York.

Bill died on July 13, 2022, in Wilmington, Delaware, where he and his family have resided over the last decade. While his parents Madeleine and Lee and his brother Thomas pre-deceased him, he is survived by his beloved spouse of 35 years, Lola Michael Russell and his devoted 32-year-old son, Thomas McRae Michael Russell. A memorial service will be held at 1:30pm, Saturday, September 10 at Christ Church Christiana Hundred, 505 E. Buck Road, Wilmington, DE 19807 and will be livestreamed at https://vimeo.com/743061949.