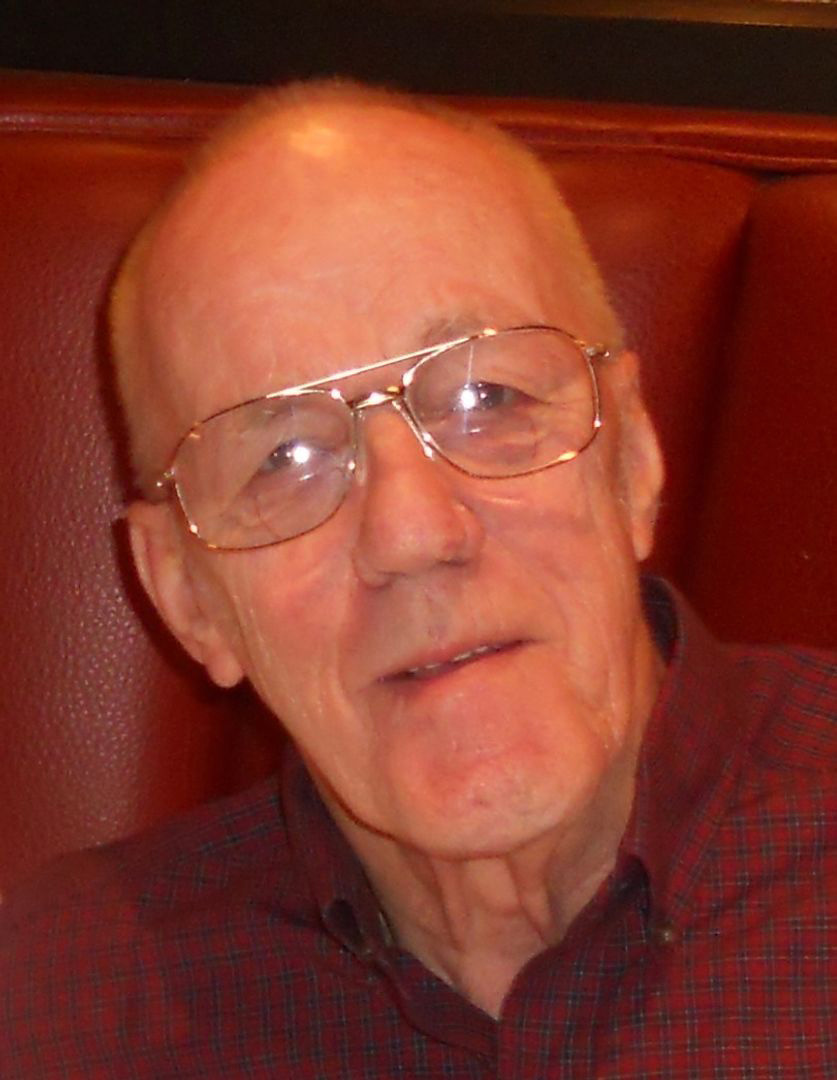 John served in the US Air Force from 1952-1956 and spent his career at Delmarva Power. After retiring as a system operations supervisor, John started his own handyman business doing what he found most fulfilling, helping people. When not working, John most enjoyed traveling with Ruth and reading books. He was an avid sports fan and was his grandchildren’s #1 fan, rarely missing a game. John was a member of Siloam United Methodist Church where he faithfully served in many leadership roles.

The family is deeply grateful for the staff of Shipley Living and his three amazing aides, Synthia, Mandi, and Dianne, who have lovingly cared and supported him.