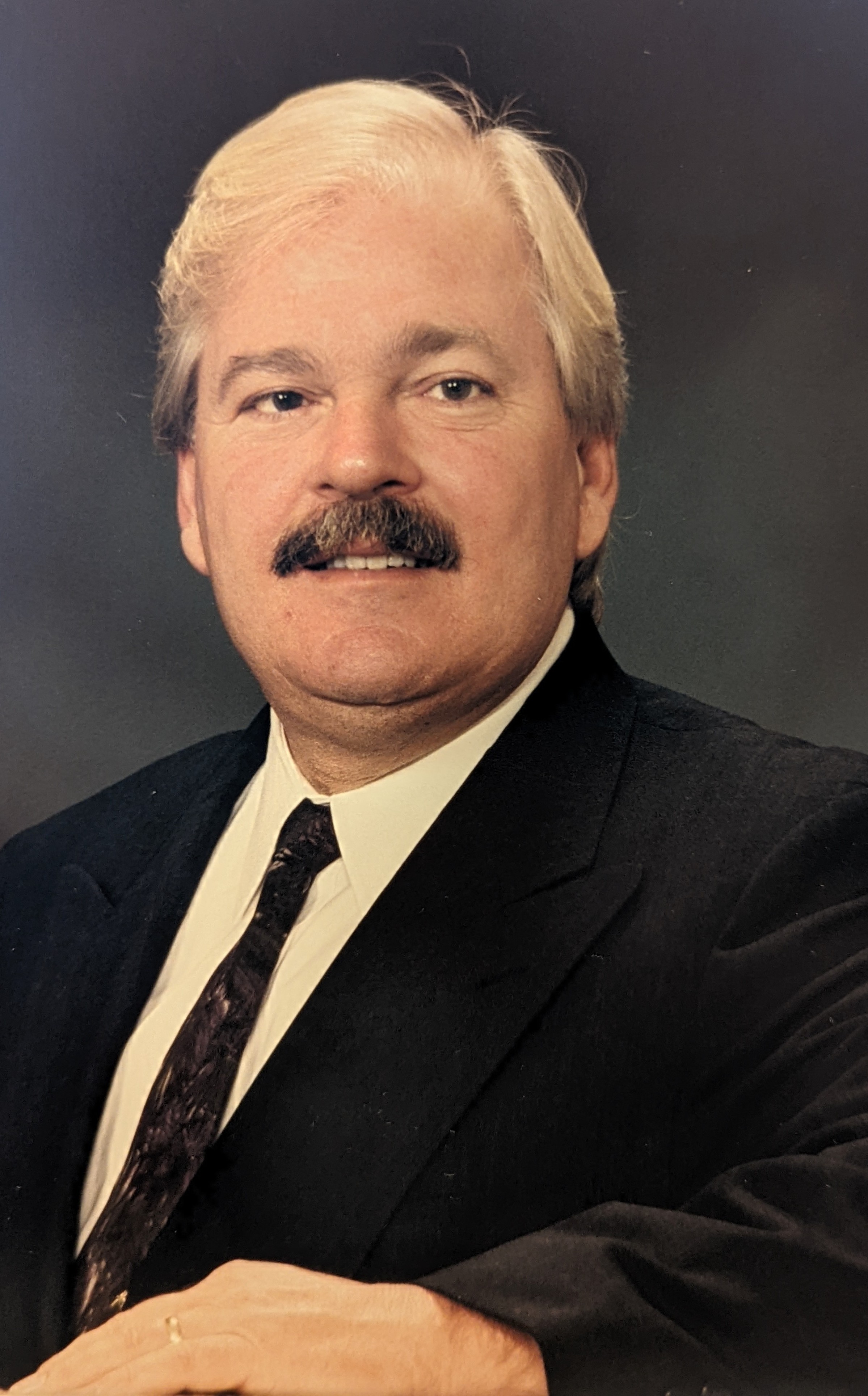 CORRECTION: Service will be held on Thursday, August 25th

William H. Ferrell Sr. passed away unexpectedly at Christiana Hospital surrounded by his family on August 19, 2022 at the age of 70. The son of the late James H. and Jewell (Thornton) Ferrell, William was born in Holden, West Virginia, and raised in Delaware. He was a very proud retired veteran of the U. S. Army. He received many awards in the service, the highest being the Bronze Star, and was a Master Parachutist. After retirement from the Army he moved back to his home state of Delaware where he continued in two more successful careers until his retirement from working at the age of 62. William was an avid boater for over 30 years. William enjoyed family and his many friendships which all gave him joy.

He is survived by his loving wife Kathleen Mary of 40 years, his two sons William H. (Chris) Ferrell Jr. and Robert A. (Barbra) Ferrell, and the joys of his life, his grandchildren Jack (William), and Austin, Wesley, and Lacey (Robert). He is also survived by his sisters Juanita (Alan) Miller, Karen (Leon) Hoover, and Renee (Brian) Windmill, and by many nieces and nephews including Ronald and Jennifer Moyers in Delaware. William was preceded in death by his identical twin brother James H. Ferrell Jr. and nephew Eric Ferrell. He has left behind many long lasting friendships. His quick sense of humor and stories will surely be missed by all.

A visitation and informal service will be held at McCrery & Harra Funeral Home (3924 Concord Pike Wilmington, DE 19803) on Thursday, August 25th, from 9-10am, followed immediately by a burial at Delaware Veterans Memorial Cemetery (2465 Chesapeake City Rd, Bear, DE 19701). In lieu of flowers, contributions may be made to the VA Hospital.