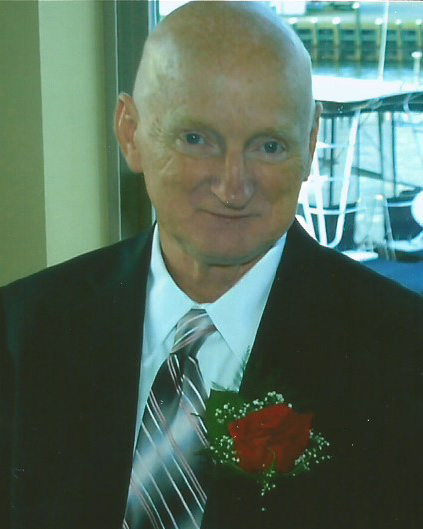 Robert Johnson of Newark, DE, died at home on 8-16-22, his 76th birthday, after a long valiant 14-year struggle with Parkinson’s Disease. Bob graduated in 1964 from Paulsboro HS in Paulsboro, NJ. He was a hard-working drywall installer, retiring from Dry Wall Associates in 2008.

Bob was a member of Elkton United Methodist Church. He loved being outdoors doing yardwork, shoveling snow (his own and the neighbors too), playing with the grandchildren, watching the news on TV and going on cruises.

Bob is predeceased by his mother Virginia Thomas and father Clarence Johnson; brothers Jimmy Johnson and Michael Buckalew and his mother and father-in-law Bob and Peg Bunnell.

Over the years of caregiving with Bob, we have learned an immense amount and formed bonds with several wonderful women whom will be greatly missed: Laya Cooper, Sydney Kornegay, Paula Gallimore, Alyssa Vacarro and Nicole Jackson.

In accordance with his wishes there will be no services.

In his memory, donations may be made to the Food Bank of Delaware at www.fbd.org.