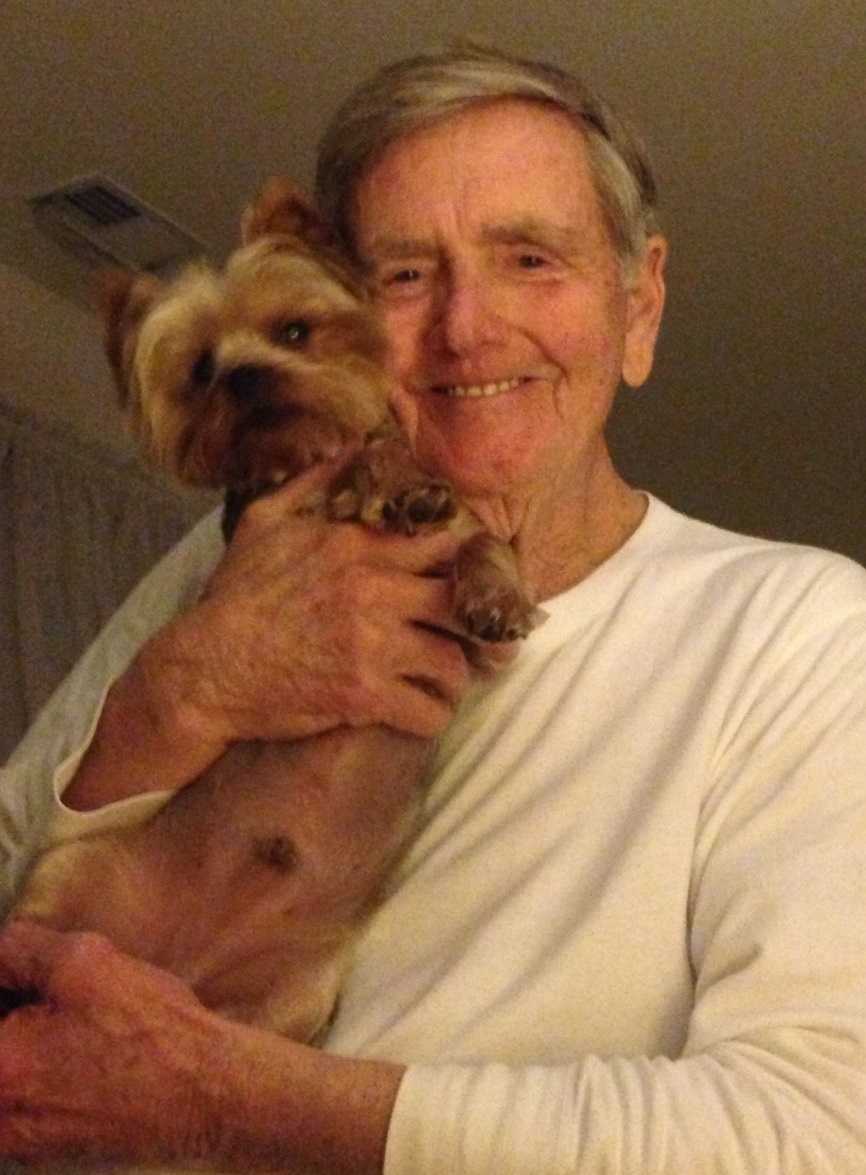 Preston L. Simmons, age 88, of Smyrna, DE passed away peacefully at his home on August 14, 2022. He was born and raised in Wilmington, DE and was the son of the late Alice and Ellsworth Simmons. Preston proudly served his country in the US Marine Corps from 1953-1956. He was honorably discharged as a Corporal. He was a lineman for the former Diamond State Telephone Company, retiring in 1995 after over 30 years.

Preston enjoyed golfing and playing the Delaware Lottery. Bringing him the most joy was time with his family and watching his grandchildren and great grandchildren in all their activities.

A viewing will be held on Monday, August 22 from 10-11 am at the McCrery & Harra Funeral Homes, 3710 Kirkwood Hwy, Wilmington where a funeral service will follow at 11 am. Burial will be at Gracelawn Memorial Park.

Preston enjoyed being part of the Smyrna community, so in lieu of flowers, the family suggests contributions be made to your favorite local charity.