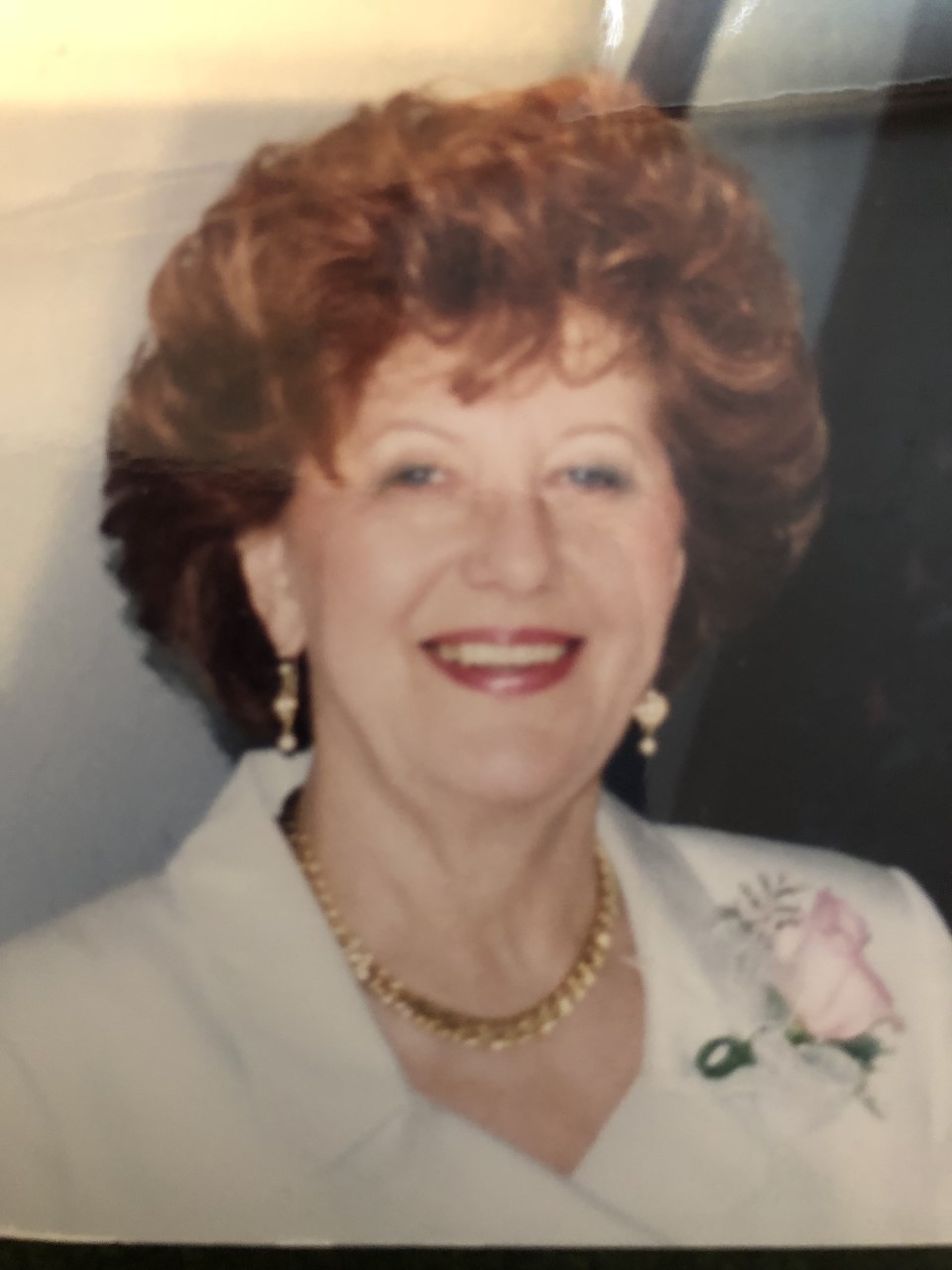 Born to the late Rosa Maria and Wilhelm Weyland in Frankfurt am Main, Germany, Ruth completed her education in Frankfurt and worked to support her mother and sister after the war by selling various products. She was apprenticed in commercial sales for a flower trading company and was later hired by United Press International.

Ruth married Curtis Homer Smith in the military chapel of Frankfurt in 1956 and they later moved to Florida with their son where Ruth sold encyclopedia sets door to door. After almost 40 years of service with Estee Lauder Cosmetics, she retired in 2002 at age 72 as the oldest sales representative for the company.

Ruth stayed connected with her roots and was a long-time member of Bunte Deustche Madchem German Ladies Club. She loved to sing and entertain and looked forward to the monthly meetings.

Ruth was predeceased by Curtis on November 3, 1986 as well as her sister Renate Vorbeck in 2021.

Ruth and Curtis had one child, William “Bill” John Smith, who survives her. Bill was born in Frankfurt am Main, and has remained as devoted to his mother as she was to him. She is also survived by her sisters Ellen Wirth and Irma Ingrid Lifka; nieces Britta Lifka and Ute Hessler; nephews Harald Wirth and Dr. Thorsten Lifka, all of Germany.

A memorial service will be held on Sunday, August 21 at 3pm at the McCrery & Harra Funeral Home, 3924 Concord Pike, Wilmington, DE 19803. Ruth will be buried alongside Curtis, who retired from the Army as a lieutenant colonel, in Arlington National Cemetery at a later date.

In lieu of flowers the family suggests donations to the Shriners Children’s Hospital, https://donate.lovetotherescue.org/give