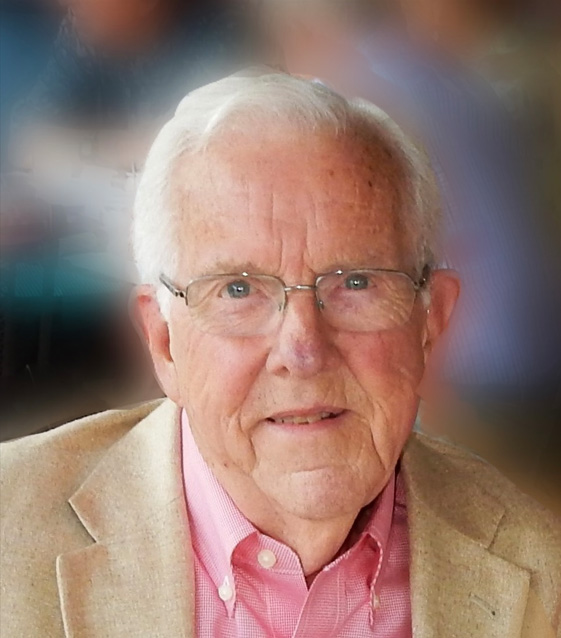 Bob, as he was known, was born in Audubon, New Jersey on June 18, 1927. His mom, Mabel Francis Schuler Grubbs, was born in Las Vegas, New Mexico in 1889 when her father was a bridge builder for the Santa Fe Railroad. His dad, Herbert Brooks Grubbs, was born on a farm in the Shenandoah Valley of Virginia in 1881.

Ages were significant to Bob’s growing up years. His sister, Alice Grubbs Higgins, was 18 years old when he was born. His brothers John Arrington Grubbs, William Wellington Grubbs and Walter W. Grubbs all matured and married while Bob was still quite young and Bob experienced the life of an only child. This was the depression years of the 30’s. His father paid a young girl to teach Bob the piano at age 5 and by age 7, professional piano teachers took over. Piano was his love and relaxation. He took his grand piano to his apartment at Stonegates and also played their grand in the Pub.

Bob graduated from Audubon High School in 1944 and enlisted in the Army Air Force Reserve at the age 17. The Reserve sent Bob to the University of Delaware until he turned 18 in 1945. He was assigned to the 9th Army Air Force as replacement troops in Germany following the end of WWII. Bob returned to the University and was active in the new Pi Kappa Alpha Fraternity and graduated in Electrical Engineering in 1950. Because he studied the little-known subject of “Digital Computers,” his 40-year career at DuPont started with his assisting in the introduction of the UNIVAC computer to industry. More important was his introduction to the love of his life, Daurice Mathews Logue, while at the University.

Words cannot express the excellent personal care given by the staff at Stonegates Health Center. Thank you all.

Burial will be private in the family plot at Green Hill Presbyterian Cemetery.