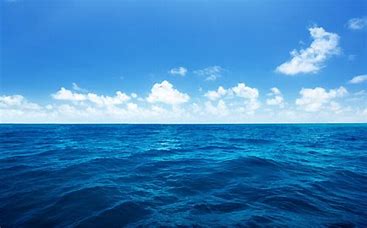 Tim was born in Wilmington on August 25, 1960, to Mary and Ed McCarthy. Tim lived in the Wilmington area most of his life. Tim loved the simple things in life – sitting outside in the sun, smoking a cigarette and listening to music.

Tim had very fond memories of his time sailing on the oil tankers for Sun Oil Company as an Able-Bodied Seaman. During his time there he had the opportunity to sail to Puerto Rico and Alaska as well as Texas. Tim’s time at sea only reinforced his love of the ocean.

At 23, Tim was involved in a serious car accident resulting in significant physical injuries and he was in a coma for 3 ½ months. He worked hard at physical and occupational therapy to overcome his injuries.

Tim enjoyed his time volunteering at A.I. DuPont Children’s Hospital and was inspired by the children he met there and the challenges they were dealing with.

Tim worked at ICI/Astra-Zeneca in the Lab Wing for several years and enjoyed the many people he worked with.

Tim had a passion for music which was obvious by his extensive collection of CDs. He had a keen memory for song titles, the name of the artist and what year a song was released.

Friends are invited for visitation at McCrery and Harra Funeral Home, 3924 Concord Pike, Wilmington from 6:00-7:00 Tuesday, August 9. A service will follow at 7:00. Burial will be private. In lieu of flowers, please condsider a donation to Seamen’s Center of Wilmington http://www.scwde.org in Tim’s memory.

The family would like to thank the staff of the assisted living and long-term facilities that cared for Tim. We thank the staff at Sen. Bob Hooper Hospice for the outstanding care they provided to Tim in his final weeks. We would also like to thank Gina Shaffer, who acted as Tim’s guardian and attorney for the past 10 years. Gina was far more than just his guardian and attorney, she was Tim’s friend and advocated tirelessly on Tim’s behalf, treating him as extended family. Our family can never thank Gina enough for all she did for Tim.