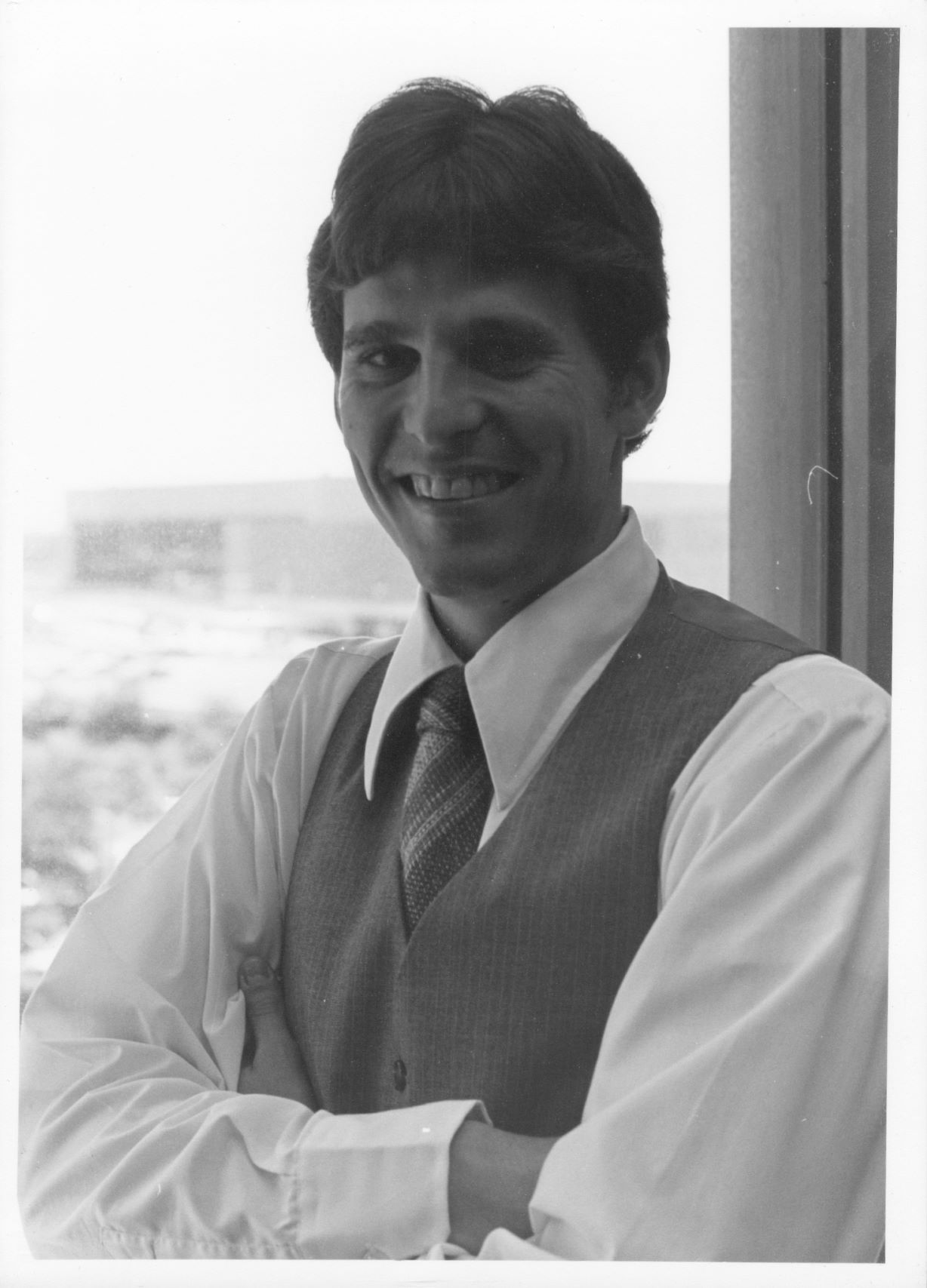 Michael R. Gibson, first man up on the dance floor, teller of innumerable infamous dad jokes, possessor of a legendarily generous heart, family man, avid reader, pioneering computer nerd, and sci-fi aficionado, died too soon at age 68 on August 2, 2022 in his home after a hard-fought battle with leukemia. He was surrounded by his wife, children, and dog in Wilmington, DE. Desperately missing him are his adoring wife of 45 years Debra, his beloved daughter Megan, son Paul, son-in-law Peter, his biggest fans of all—granddaughters Marva, Liliana, and Mikaela—his siblings Pam and Dave, loving in-laws, nieces, nephews, and countless friends.

A determined fellow, Mike barreled into this world while his mother was driving solo from Kentucky to where his father was stationed in Texas, forcing an unplanned pitstop in Kennett, Missouri. Mike maintained a fearless approach to life and developed a healthy skepticism of authority figures, both of which he instilled in his children. As a boy growing up on military bases in the U.S. and Germany, he took a piece of the Berlin Wall, earned his Eagle Scout accolades, and used a bow and arrow to dissuade grown men from roughhousing his friend (not the last time Mike would deescalate bad situations or confront bullies).

While pursuing his degree in mathematics and graduate degree in computer science from the University of Delaware, Mike made even hotter pursuit of his wife Debra. By all accounts, he enjoyed the chase and was widely successful and happy with all three. Mike and Deb married young, and made the most of their youthful union, traveling and camping throughout the southwest U.S., including a not-so casual swim across the Río Grande and routine encounters with javelinas and scorpions. After many years of marital adventures, they were blessed with the birth of their daughter Megan, followed shortly by their son Paul. Having small children did not stop Mike and Deb from enjoying their love of nature, taking their babies into the great outdoors from when they were small toddlers to when they were angsty teenagers. Mike especially loved the Smoky Mountains, which is where he will be put to rest, at his request, as soon as his family finds a vista to his liking.

Mike was an extraordinarily smart and hard worker in his field. He became the ‘go-to guy’ for technological crises, recovering lost data for multinational corporations and often working nights and weekends under immense pressure, always without complaint. In fact, Mike never complained about anything, including cancer. A week before he died he was at a winery with his family and granddaughters, insisting that he should be the one to carry things to the car and take care of any trash. His biggest concern before he passed was ensuring that his wife Debra agreed to travel the world and continue to enjoy life.

A memorial service and luncheon will be held at The Waterfall at 3416 Philadelphia Pike, Claymont, DE 19703 on Monday, August 8th from 12-3pm. Friends, family, and trusted accomplices are welcome.

Donations in his honor may be made to the MDS Foundation at: https://www.mds-foundation.org/donate/.

In lieu of flowers, the family requests that you vote Democrat and drink Jameson in 2022.