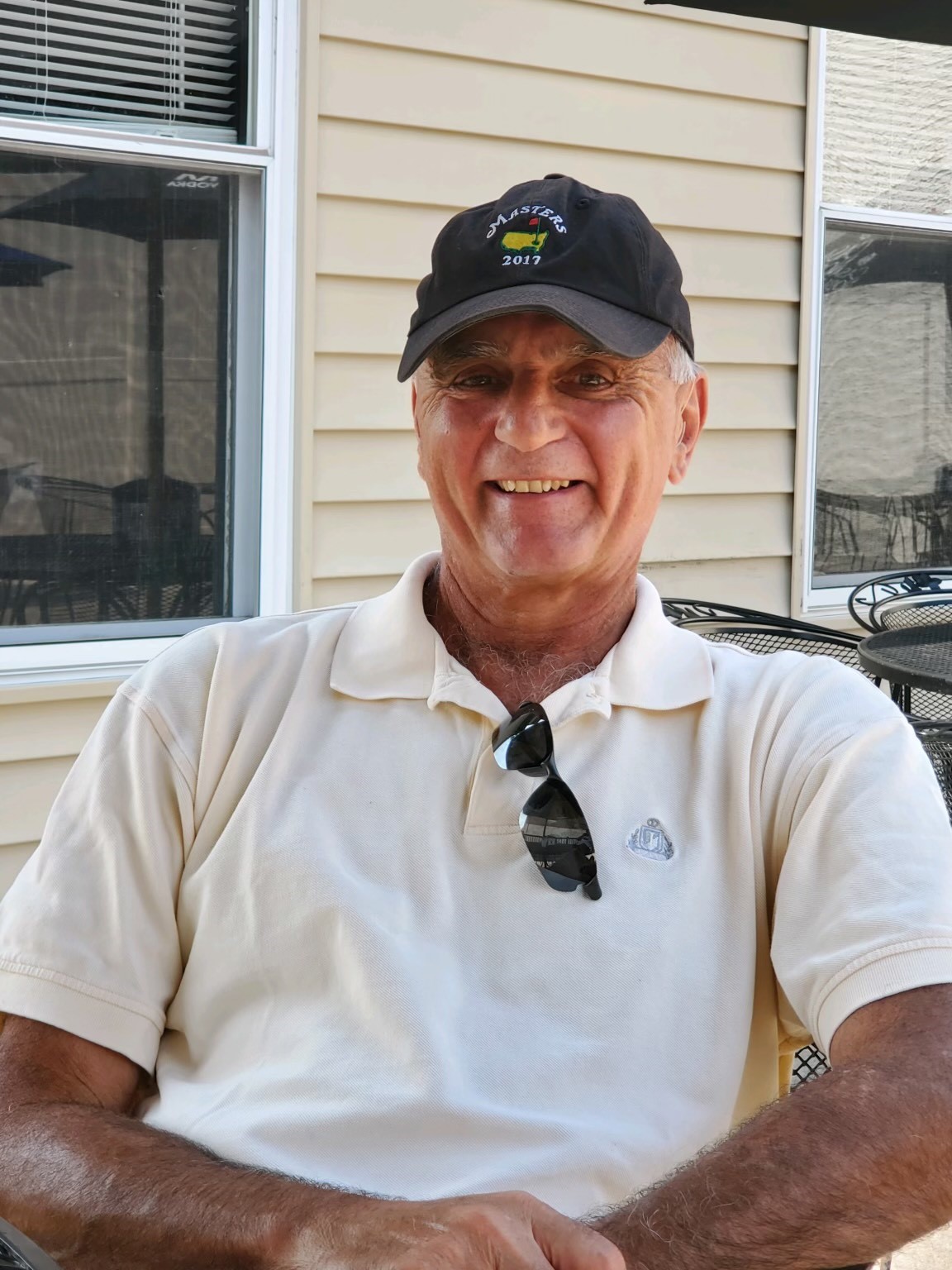 William Robert Spiro, age 73, died peacefully at home Monday, August 1, 2022 with his wife at his side and surrounded by his family and dear friends. Born in Philadelphia, PA. to Albanian immigrants; everyone knew him as “Bill”. He developed a passion for sports early; playing baseball and basketball at every chance. He was a lifelong fan of Philadelphia sports, especially the Phillies.

In 1973 he married the love of his life, Peggy and they relocated from Philadelphia to Rochester, NY where they started a family and had two sons. Bill worked for French’s Mustard, then Xerox and had a fulfilling career that allowed him to travel to all corners of the world. He created deep and lasting friendships with colleagues, some of whom became close family friends and with whom we shared beach vacations together for many years. The family vacations to NJ and NC created so many wonderful memories and built a strong family bond, which we are so thankful to him for.

Bill and Peggy eventually returned to Philadelphia where he finished out his career as a senior executive at Boscov’s Department Store. His love of sports lasted for his entire life and he played baseball, basketball, tennis, golf, and pickleball (undisputed best PB player in the Foxfield community!), even while battling cancer. He taught his sons and grandchildren to be competitors with good sportsmanship, as well to many other kids whom he coached.

Bill loved listening to music and his home was a welcoming place filled with sounds from his favorite musicians like the Beatles, Paul Simon, and the Rolling Stones. A man of God, Bill had a strong faith and was active in the Orthodox Church for many years. His faith gave him the strength to fight cancer courageously and the strength to die peacefully and with dignity. He is survived by his wife, Peggy; sons Bryan (Janine), Greg (Suzanne); Brother James; Sisters Linda and Diane; and grandchildren, Paul, Asher, Christopher, Harrison, Henry, Eleanor, and Rose.

A Mass of Christian Burial will be held at 11:00 AM on Thursday, August 4, at St. Michael the Archangel Orthodox Church (2300 W Huntington Dr, Wilmington, DE 19808). Friends may call beginning at 10:00 AM. Interment will be at Ss. Peter and Paul Cemetery, Springfield, PA immediately following the service.