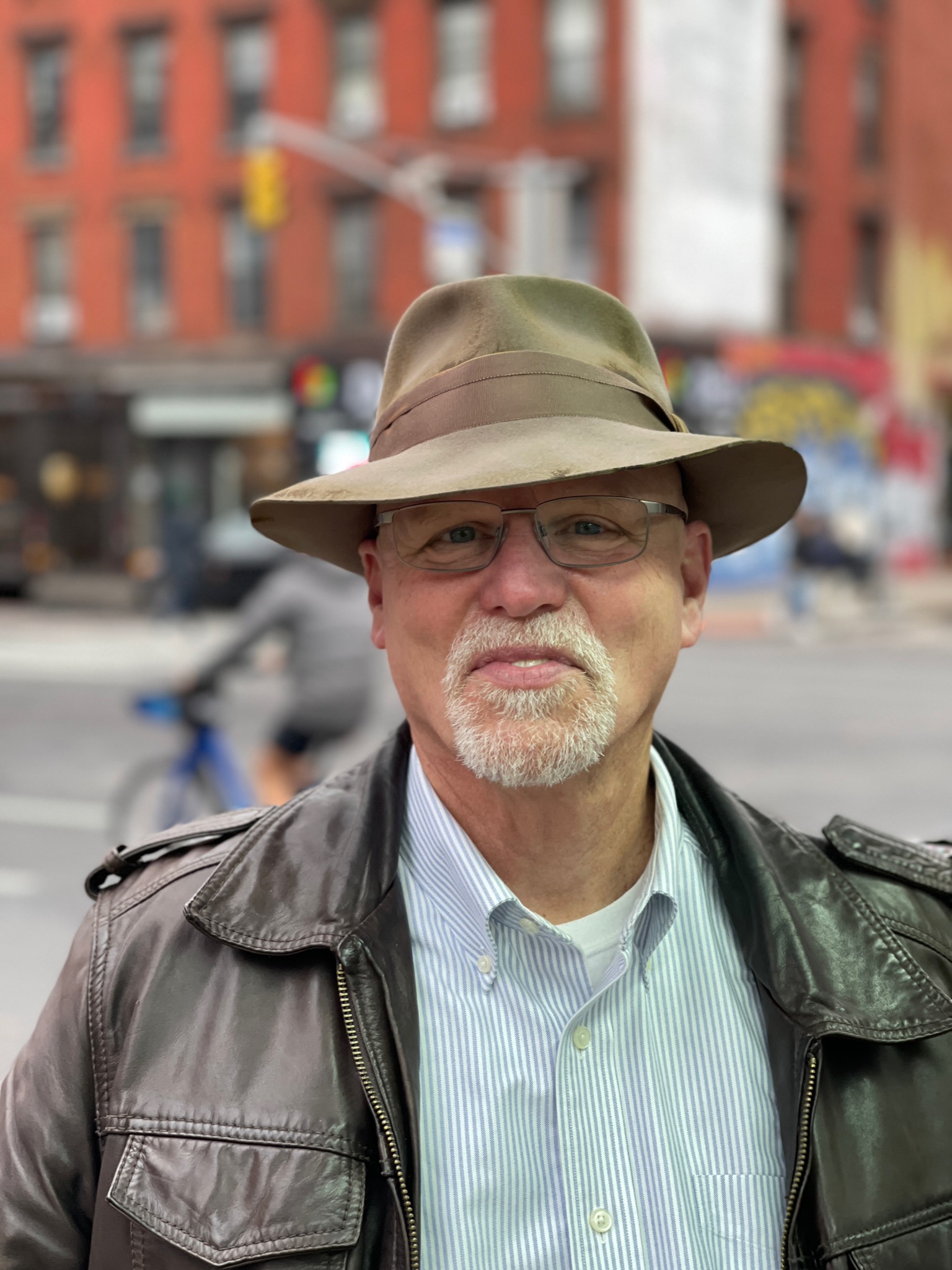 Joseph “Joe” Lowery Cowperthwaite passed away on July 22, 2022, surrounded by his family, at the age of 67 while traveling in Lincoln, Nebraska. He is survived by his son, Cameron, his daughter, Maddie, his wife, Claire, and his two nieces, Liz and Molly. He was preceded by his parents, Margaret and LeRoy, and his brother, Tom.

Joe was born in Ravenna, Ohio, and raised in Kent, Ohio. He received both his Bachelor and Master of Arts from Kent State University. Joe had a passion for the performing arts. He was a member of the Cleveland Orchestra Chorus where he had the privilege to sing at Carnegie Hall. He paired his love for singing with community service and enjoyed performing outreach with We the People in Kent, Ohio.

As a youngster he performed plays in his basement that eventually led him to performing on stage in numerous productions at Kent State. His time at Kent was magical because the bonds of friendships he formed there still hold strong to this day. His first professional job was at the Alabama Shakespeare Festival where he served as the Company Manager and Assistant General Manager. During his time there, he met his wife, Claire. He then moved onto New Repertory Theatre as the Managing Director and became the first ever Managing Director at Porthouse Theatre and Kent State University Theatre. He was instrumental in implementing the use of the AEA contracts at Porthouse Theatre, as well as serving on the committee to name the Erdmann-Zucchero Theatre.

Joe’s interest in leadership led him to a successful career in Project Management that spanned over 40 years, merging the business and creative world at Frontier Media, SJI Industries and many other companies.

Joe made memories, both for himself, whether it was traveling the country in an RV, hitting almost every national park and 50 states, or for his family and friends, attending every school function, sporting event, birthday party, bar crawl, or experience his children had as they grew up. His larger-than-life personality and smile greeted you with a warm embrace. He made sure you knew he’d be there at a moment’s notice, whether it was a spontaneous adventure, helping power wash a house, cleaning out a garage, moving someone who was ill, taking care of you if you were sick, or singing karaoke to start a party. It was his zest for life that led him to chase the experiences the world had to offer. He made friends with strangers, supported you at every turn, passed down stories and documented his journeys because sharing the experience with the people he loved was more important than the journey itself. For Joe, fun never had to be on sale.

In lieu of flowers, donations can be made to the Kent State L.L. Cowperthwaite Scholarship Endowment here. To make an online gift, please click here ‘Make an online gift’, then scroll down and click the box ‘Still can’t find your fund? Check this box to enter your own designation’ and enter in the following destination: ‘L.L. Cowperthwaite Scholarship Endowment #12950.’