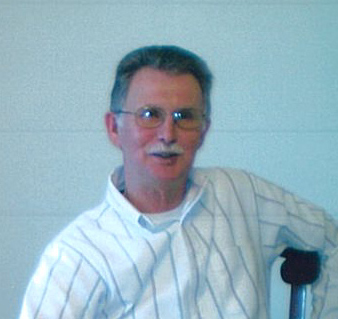 Rich was born on February 9, 1944 to Frank and Florence Twardus in Wilmington, DE. He grew up in Newport, DE and attended St. Hedwig’s Catholic School and H. Fletcher Brown Vocational High School. After graduating from high school where he studied to become an electrician, Rich served in the US Army in Vietnam and received a Purple Heart for his bravery. While working at Marshallton School, Rich met his wife of 45 years Zina (Borowenski) Twardus.

During his time with us, he made a point to always help anyone with whatever he could, he was nicknamed “MacGyver” by his wife, he could figure out how to fix anything. He leaves a huge hole in the hearts of his family and friends who were entertained by his sense of humor. Rich was one of a kind, he will never be forgotten but forever remembered and missed by all who were fortunate enough to know him.

Rich is survived by his wife Zina, his brothers, Francis Twardus (Marty) and Bill Twardus, his sister, Mary Hewes (Mike) and several nieces and nephews.