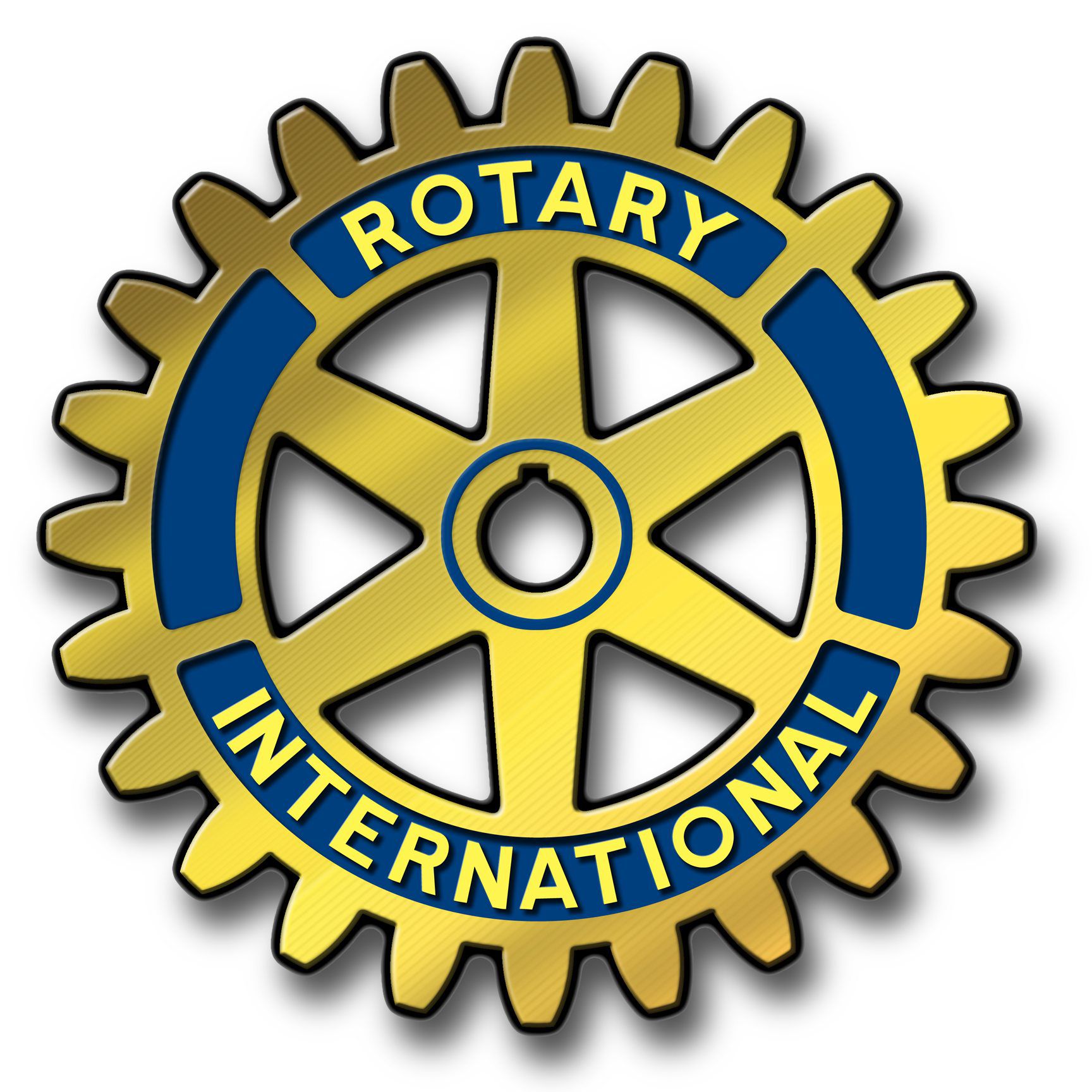 WILMINGTON - Keith Tackett Smith was born into a Depression-era family in Petal Mississippi, into a family of 9 brothers and sisters, only 6 of whom made it to adulthood.

His father had a 3rd grade education and his mother an 8th. He was the sole member of his family to graduate from college, attending the University of Mississippi (Ole Miss) on a Carrier Academic Full Scholarship, graduated with honors, and was later inducted into the school’s Hall of Fame. Another scholarship, this time from Rotary International, let him continue to England and the University of Birmingham to get his Masters in Chemical Engineering. He remained active in Rotary International for the entirety of his life.

After graduation in 1960, he toured Europe, traveling as far east as Russia and setting another long-running theme in his life – a love of travel. Over the course of his life, he traveled to 51 countries, all 50 states, Guam and Puerto Rico.

He worked for Hercules Incorporated, starting in Mississippi in his college years and ultimately relocating to the corporate headquarters in Wilmington, Delaware, where he met Darla Davis, his future wife. He spent his entire 41 year professional life with Hercules, rising to the level of Vice President of Global Sales Force. He retired in 1998. Darla and Keith were married for 58 years. They had two children, Mark Terrence and Keith Martin. Both were born and raised in Wilmington, before journeying beyond the state.

Keith Sr. was a loyal and devoted husband and father. He impressed upon his two sons the importance of education and distilled a work ethic that serves them both to this day. Keith gave back steadfastly to the organizations that enabled his life. He was extremely proud of Rotary and forever grateful to it. He was President of Wilmington West, Charter President of Caesar Rodney and District Governor for District 7630, and a Paul Harris Fellow.

Keith was instrumental in the local and regional growth of the organization and the good works for which Rotary is globally known. He was also involved in charities such as Operation Smile, among many others. Keith was serious about his education, career and family life, but was also known for his sense of humor and good nature.

He had a strong presence, loved to sing, and could also recite poetry, scripture, limericks, bad jokes, and literature from memory. He was a kind and gentle man, modest, and selfless. He is survived by his wife, Darla, and two sons.