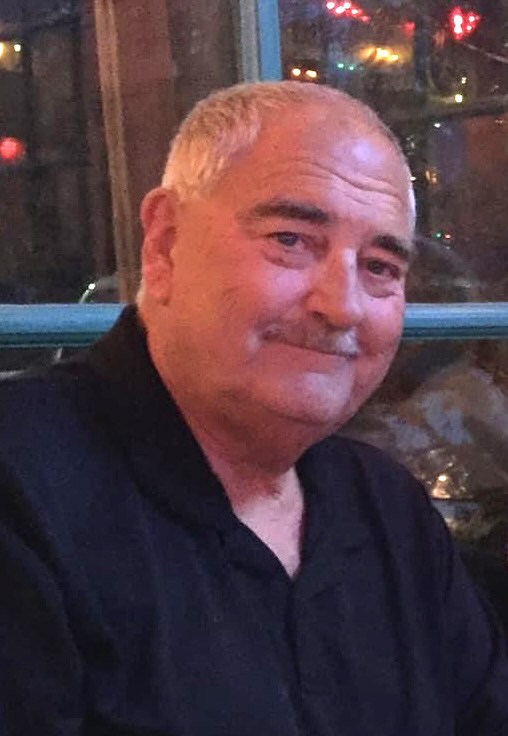 He was born in Wilmington, DE to the late Granville and Bessie Casson. Butch was a U.S. Marine veteran. He retired in 2004 after 30 years of service as an operations manager for New Castle County where he returned to work after his retirement. Butch also drove for Sutton Bus Company for many years. He was a dire-hard Philadelphia Eagles Fan. He enjoyed touch football, golf, playing cards and miniature golf. Butch was assistant coach for St. Elizabeth Youth Softball and Midway Girls Softball. He served as a staff member for McKean Marching Band and coached youth football. He also enjoyed dancing and loved to be on the dance floor. Most of all he enjoyed spending time with his family, grandchildren, nieces and nephews. Butch will be dearly missed by his family and friends.

He was preceded in death by his wife of 41 years, Margaret “Peggy” Casson. Butch is survived by his children, Erin Cooper (George), Terry Casson, his brother, Granville Casson, Jr., his sister, Lois Oneschuck, and his grandchildren, Julia Casson and Ryan Cooper.