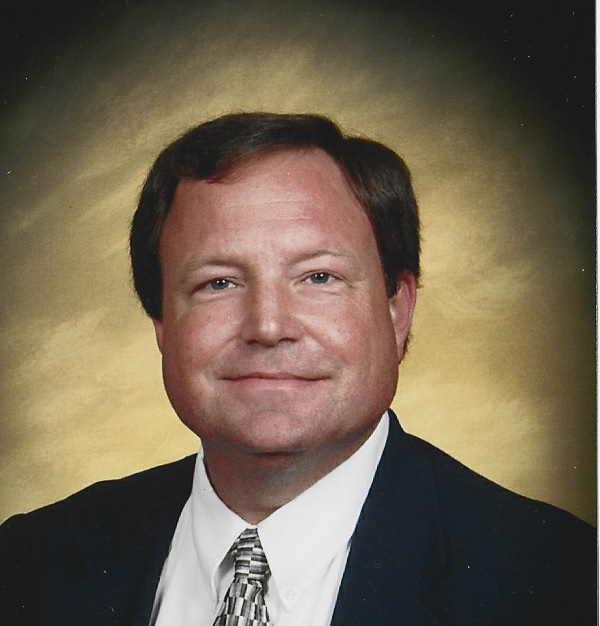 “Life is short and we do not have much time to gladden the hearts of those who are traveling the journey with us. So be swift to love, and make haste to be kind.” - Henri Frederic Amiel

Jeffrey Alan Meadows left us on June 5, 2022 at Seasons Hospice, Christiana Hospital. He was 67.

Born in Venice Florida to John G. and Mary Ellen Meadows, he spent his formative years there, laying the foundation for lifelong friendships and a philosophy of life that is an inspiration to all who knew and loved him.

A 1977 graduate of Auburn University with a Bachelors degree in Aviation Management, he passionately pursued a career in the airline and travel industry. Upon graduation, he began his career at Eastern Airlines where, in the beginning, he calculated weights and balances requirements for fueling flights. His employment took him to Atlanta, Norfolk, Philadelphia and finally in 1990 to Wilmington all the while gathering friends along the way and establishing relationships that have endured. He retired in 2020 from Sabre Travel Network as Senior Account Director for Global Accounts.

A talented musician and singer, Jeff sang with the Robert Shaw Chorale in Atlanta, the Auburn University Singers, Coro Allegro, where he also served on the board, and the Immanuel Church choir, with which he spent a week in 2015 as Choir in Residence at England’s Winchester Cathedral.

Jeff was active in various historical organizations: the Titanic Historical Society, Rockwood Museum where he was a long serving docent and A Day In Old New Castle at one time the oldest house and garden tour in the country which he co-chaired twice.

Combining his love of animals and volunteerism, his contributions to Faithful Friends Inc. were legendary. Being a volunteer was something that speaks definitively about the person Jeff was. He rarely said no to any request for help. He always showed up.

A lifelong member of the Episcopal Church, he was an active member of Immanuel on the Green where he was many things to many people but most importantly, he gave the church a welcoming face and an extended hand of down to earth hospitality. A whole generation of children and youth benefited from his interest in and involvement with them. He was a Godfather whose godchildren learned from his example week by week what living out your faith means. He served two terms as a member of the Vestry as well as being active in outreach and feeding ministries.

Putting down deep roots wherever he was Jeff lived in Union Park Gardens, a place he called home and where he contributed significantly to what makes the neighborhood what it is today. It will miss him for a long time to come.

The Holy Eucharist will be offered on Saturday July 9, 2022 at 11: 00am at Immanuel Church on the Green, 50 Market Street, New Castle, DE. Interment will follow in the churchyard.

In lieu of flowers remembrances may be sent to Faithful Friends, Inc., 12 Germay Dr., Wilmington, DE 19804 , Immanuel Episcopal Church, the Strand & Harmony St., New Castle, DE 19720, or a charity of your choosing.

A relatively simple man, Jeff’s loyalty and commitment to others ran deep and his faith in God, uncomplicated and firm.