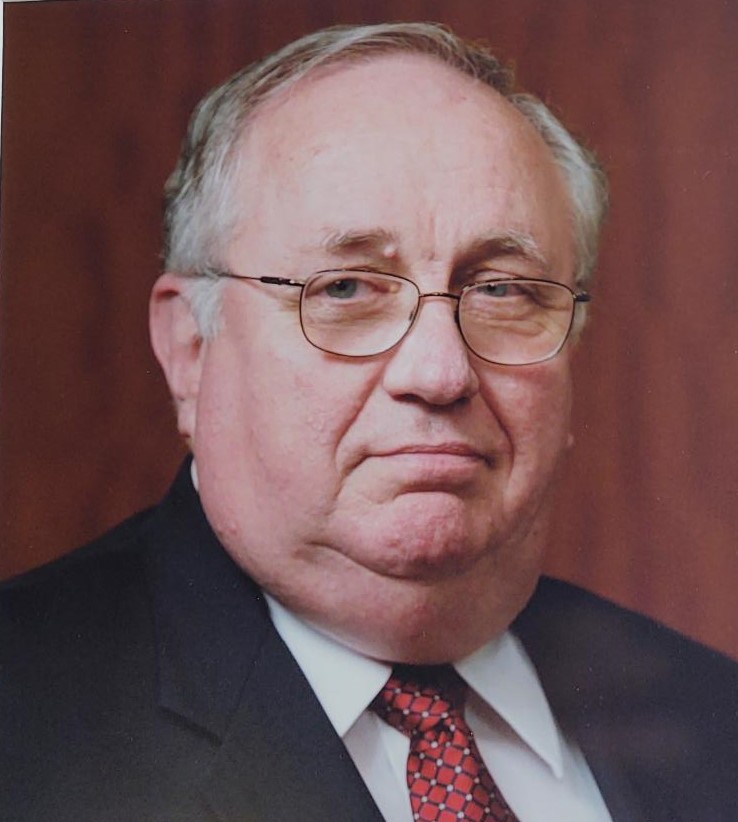 Philip was the only child of Philip C.A. Lind and Elizabeth Grant Lind of Wilmington and Fenwick Island, Delaware. Philip was someone who never saw a stranger and made anyone he met feel welcome and comfortable. He graduated from Alexis A. DuPont High School in 1964 and the American Academy McAllister Institute of Mortuary Sciences, New York City in 1967. He began his career as a licensed funeral director with McCrery Funeral Homes remaining there for over 40 years and retiring as manager in 2007. Philip was sought by others in the community who were interested in the funeral business and helped with hands on assistance and letters of recommendation. He will be remembered by many for being a helpful and encouraging presence in a difficult time. He was a member of the Delaware State Funeral Directors Association.

Phil was a faithful member of Concord Presbyterian Church where he served on Session and led stewardship campaigns for many years. Active at Concord Church for many years, his smiling face and welcoming spirit greeted many visitors and members as they came to worship on Sunday mornings. He enjoyed the rich diversity of music, especially Gospel Sunday, when his favorite Gospel music was featured.

Philip and Carol enjoyed many years of traveling adventures which took them to Florida, Bermuda, the Bahamas, Hawaii, England and Wales as well as annual family reunions and vacations enjoyed at their cottage in Fenwick Island, DE.

Our family thanks the nurses at Bayada Hospice for their care and support throughout his long illness.

A memorial service will be held Saturday, June 11, 2022 at 1:00 pm at Concord Presbyterian Church, 1800 Fairfax Blvd. Wilmington, DE 19803. Contributions may be made to Concord Church Memorial Fund.